Africa’s VC landscape is becoming more African with an increasing number of investment funds headquartered on the continent and run by locals, according to Crunchbase data summarized in this TechCrunch feature.

Of the 51 funds investing in African startups, 22 (or 43 percent) were headquartered in Africa and managed by Africans. 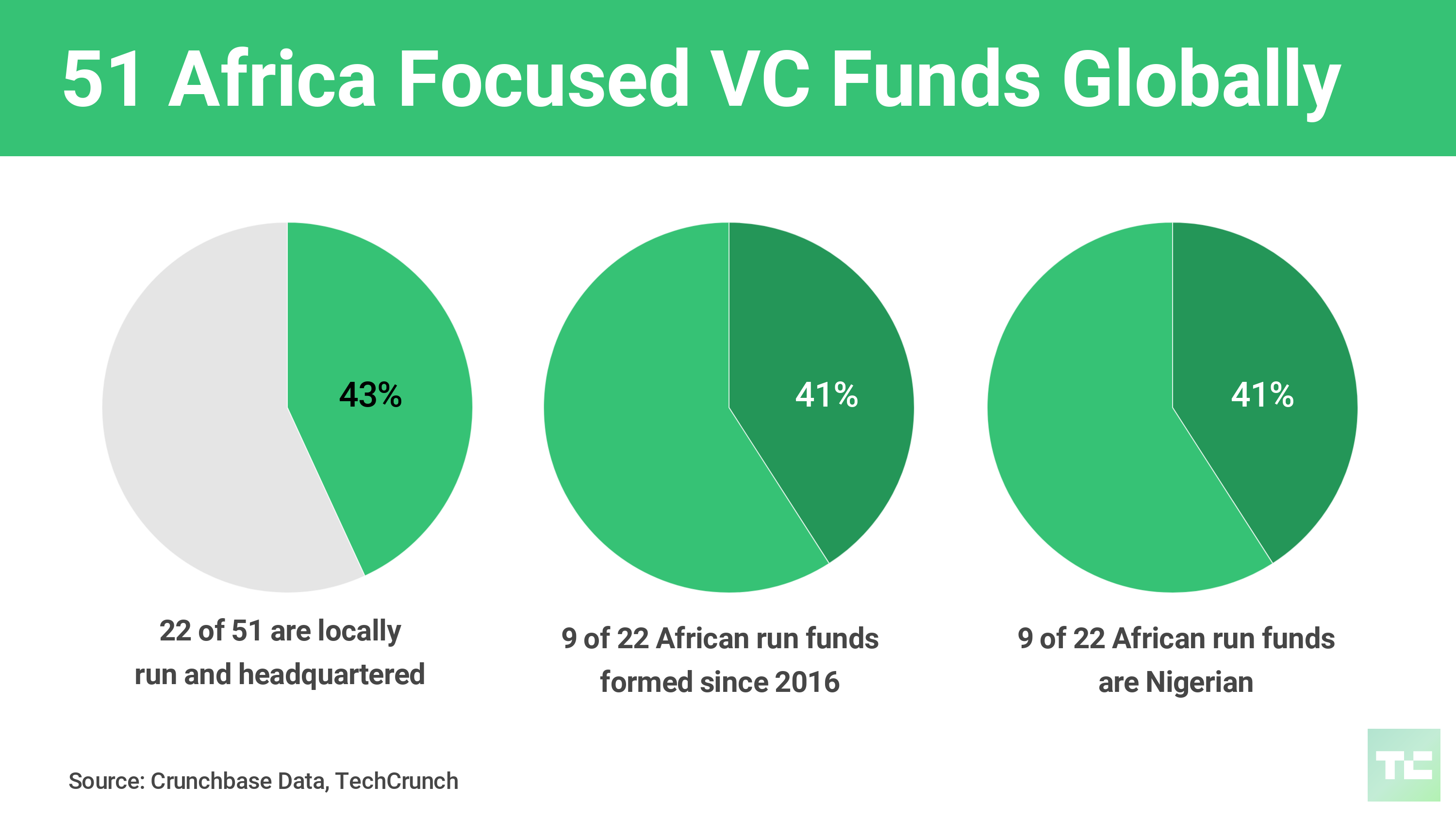 The Nigerian funds with the most investments were EchoVC (20) and Ventures Platform (27).

The Crunchbase study also tracked more Africans in top positions at outside funds and  the rise of homegrown corporate venture arms.

The initiatives lend more weight to Naspers’ venture activities in Africa as the company has received greater attention for investments off the continent (namely Europe, India and China), as covered in this TechCrunch story.

After the $100 million earmarked for the Foundry, Naspers will invest ≈ $200 million over the next three years to “the development of its existing technology businesses, including OLX,  Takealot, and Mr D Food…” according to a release.

In context, the scale of this announcement is fairly massive for Africa. According to recently summarized Crunchbase data, the $100 million Naspers Foundry commitment dwarfs any known African corporate venture activity by roughly 95x.

The $300 million commitment to South Africa’s tech ecosystem signals a strong commitment by Naspers to its home market. Naspers wasn’t ready to comment on if or when it could extend this commitment outside of South Africa (TechCrunch did inquire).

If Naspers does increase its startup and ecosystem funding to wider Africa— given its size compared to others—that would be a primo development for the continent’s tech sector.

If mobile money was the first phase in the development of digital finance in Africa, the next phase is non-payment financial apps in agtech, insurance, mobile-lending, and investech, according to a report by Village Capital covered here at TechCrunch.

In “Beyond Payments: The Next Generation of Fintech Startups in Sub-Saharan Africa,” the venture capital firm and their reporting partner, PayPal, identify 12 companies it determined were “building solutions in fintech subsectors outside of payments.”

In alternative credit scoring and lending it sees blockchain as a driver of innovation in reducing “both transaction costs and intermediation costs, helping entrepreneurs bypass expensive verification systems and third parties.” 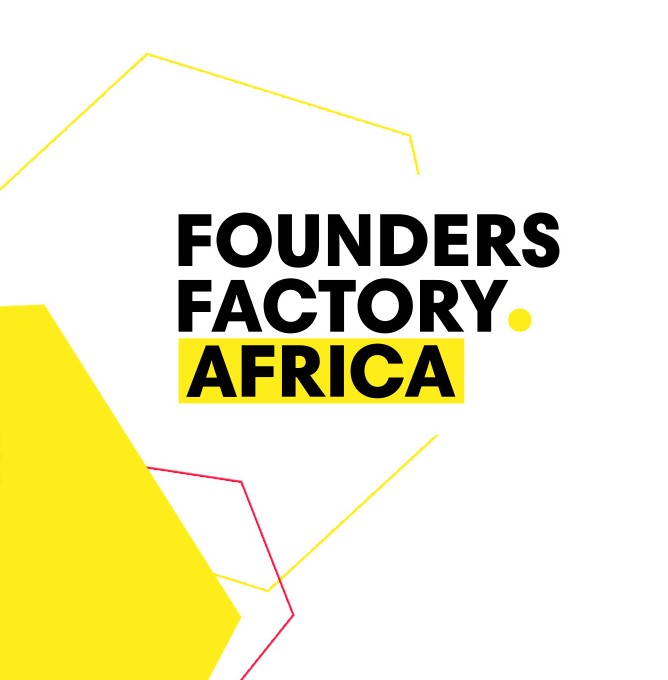 The Founders Factory expanded its corporate-backed accelerator to Africa, opening an office in Johannesburg with the support of some global and local partners.

This is Founders Factory’s first international expansion and the goal is “to scale 100 startups across Sub-Saharan Africa in five years,” according the accelerator’s communications head, Amy Grimshaw.

The Johannesburg accelerator will grow existing businesses through a bespoke six-month program, while an incubator will build completely new businesses focused on addressing key issues on the continent.

Founder Funds will hire over 40 full-time specialists locally, covering all aspects needed to scale its startups including product development, UX/UI, engineering, investment, business development and, growth marketing. This TechCrunch feature has more from Founders Fund management on the outlook for the new South Africa accelerator.

A lot is happening at Flutterwave right now—[E departs]