German startup Unu raised a $12 million funding round led by Ponooc, with existing investors Capnamic Ventures, Iris Capital, Michael Baum and NRW.BANK also participating. The company has been building electric scooters (the motorcycle kind) and is working on new products and services.

For the past five years, Unu has sold 10,000 scooters. The market for electric scooters is quite different depending on your country. In parts of Asia, they are massively popular and are slowly overtaking gas-powered scooters. You can see more and more electric scooters in Europe, but it’s still uncharted territories for the most part.

Unu is one of the successful European manufacturers, with Govecs, BMW and others. Compared to electric cars, electric scooters present a massive advantage — weight. It’s much more energy-efficient to power a scooter compared to a full-fledged car.

That’s why batteries remain relatively small. You can open the battery compartment, pull the battery and plug it in at home. It’s quite heavy, as Unu’s battery weighs around 9 kg (nearly 20 pounds). But it’s fine if you just need to carry your battery to your home and plug it in overnight every now and then.

Up next, the company plans to release a second generation of its product. The company doesn’t have much to say just yet. But it sounds like Unu is working on connected vehicles so that Unu could work with scooter-sharing services.

There’s a huge market opportunity as scooter-sharing companies are booming in Europe. In Paris alone, Cityscoot and Coup have flooded the streets with scooters from Govecs and Gogoro. There are many other companies working on similar services across Europe.

If Unu could convince a company to buy some of their scooters for their fleet, that could lead to thousands of sales in no time. The company is working on multiple partnerships. Now let’s see if Unu plans to create its own service in the future and work on other types of vehicles. 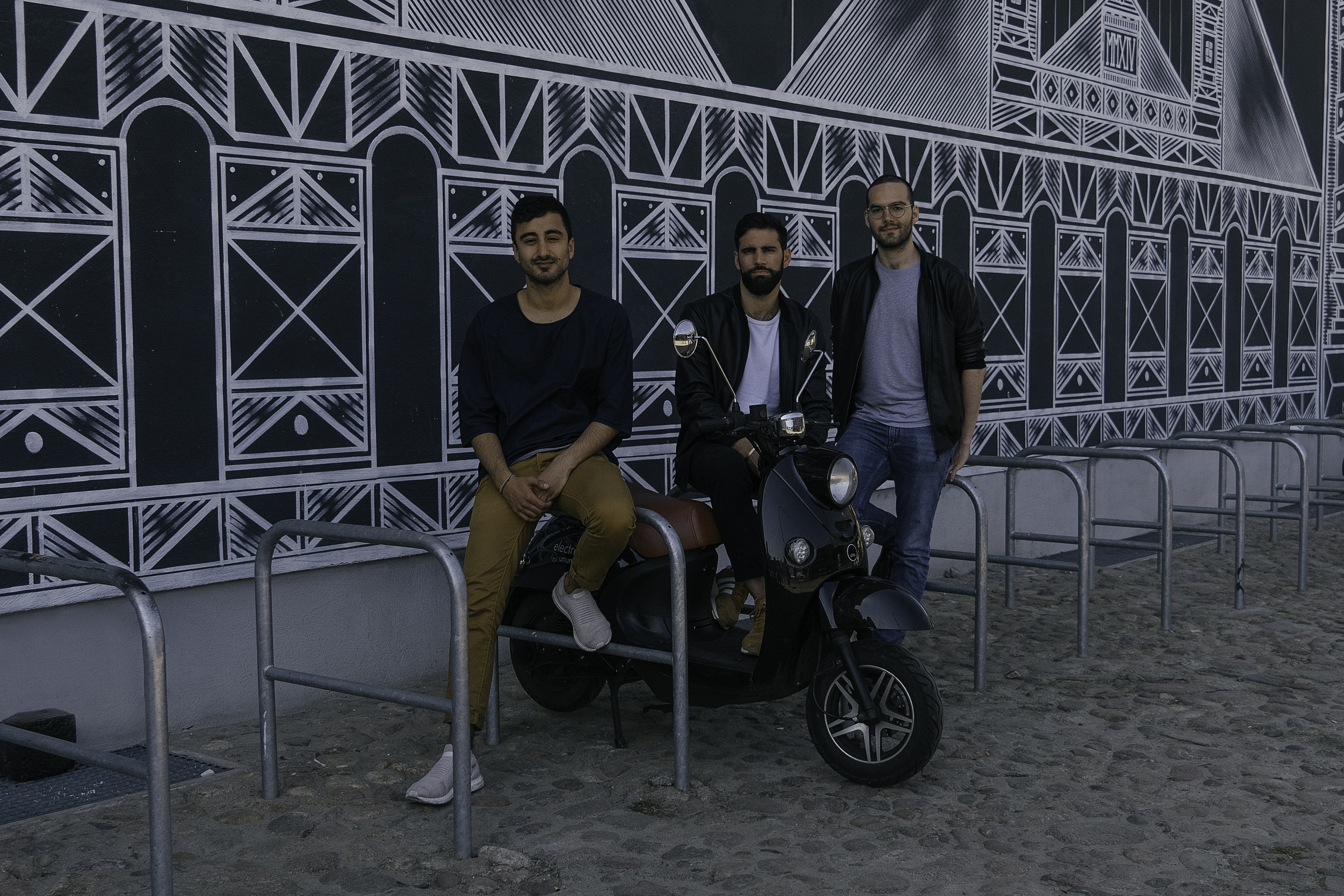