A little-known but highly influential group of attorneys from across the country will soon meet in Detroit and could change our skies forever. They claim their draft model legislation concerning drones will help protect privacy. However, their actions could have far-reaching effects on innovation, safety and future drone operations.

The state-appointed members of the Uniform Law Commission (ULC) aim to promote uniformity by proposing model legislation for consideration by legislatures across the country.

In Detroit, the ULC will continue work on a proposed “Tort Law Relating to Drones Act” drafted by commissioners who have no aviation or drone experience and without consulting the federal government, state legislators or the industry. Their subsequent proposal fails to recognize the federal government’s exclusive control of airspace regulation and runs counter to existing law.

The draft proposal draws an inflexible, arbitrary line 200 feet in the sky and, if enacted by the states, would establish a new aerial trespass law. It anoints private property owners as de facto air traffic controllers, giving them a right to establish no-fly zones and creating a maze of flight paths with differing rules that operators must navigate on a house-by-house basis. As the draft goes much further than any existing state or federal law, it’s likely to cause significant controversy and could create a complicated patchwork of differing state laws that erode, rather than enhance, aviation safety.

Creating roadblocks to drone use would stifle innovation, halt job creation and slow growth in this still-nascent industry. Consumer drones are one of the fastest growing products, with total sales expected to reach over $1 billion this year, according to the Consumer Technology Association. More than 110,000  commercial small drones are registered with the Federal Aviation Administration (FAA), and it expects over 450,000 commercial drones to be flying by 2022.

The ULC’s proposal could prevent businesses and public service organizations from using drones. This could limit powerline and railroad inspections, prevent insurance companies from deploying drones to assess damage or ground drone search and rescue operations after natural disasters, like hurricanes Florence and Michael.

The ULC has essentially disregarded the concerns of the U.S. Department of Transportation (DOT), the FAA and the drone industry. Its proposal incorrectly states the DOT, FAA and others are supportive despite on-the-record letters opposing these efforts. The ULC has ignored attempts to correct these mischaracterizations. 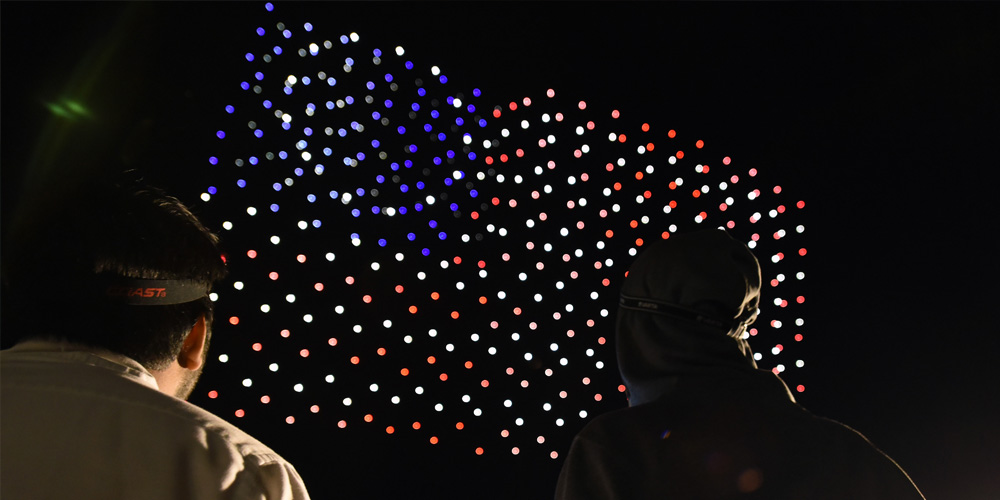 This isn’t the first time the ULC has disregarded industry views. In 2014, it attempted to jam through model legislation that would have led to automatic disclosure of digital assets after death with little regard for privacy or whether the deceased consented. States rejected the proposal and the ULC was forced to revise it to require affirmative consent in wills before assets are disclosed — as the tech industry had originally proposed.

The ULC’s lack of inclusiveness sits in stark contrast to the FAA’s collaborative process to ensure the safe integration of drones into our skies. Its UAS Integration Pilot Program currently works with state, local and tribal governments across the country to conduct research that will shape a national drone policy framework in the coming years.

The program provides a mechanism for localities to provide input to the FAA without infringing on its jurisdiction over the airspace. The recently enacted FAA Reauthorization Act also mandates a study on the roles of different levels of government in drone regulations.

The ULC shouldn’t undo the tremendous progress we have made. Instead, it should abandon its severely flawed proposal and leave airspace regulation to the FAA so the drone industry, and American aviation as a whole, can continue to safely operate in our skies.