For a few, Luna Display feels like a game changer. I certainly got that feeling testing the tiny red dongle this week. The device’s promise is similar to Duet, but accomplishes the task wirelessly and with higher fidelity than its chief competitor.

Launched as a Kickstarter project last year, Luna is now available to everyone, priced at $80 (a $20 markup over the crowdfunded version). It’s not a pittance, and unless you’re someone who requires a secondary portable display for your Mac (and who happens to own an iPad), it’s not for you.

If, however, you can tick off all those boxes, the device has the potential to seriously alter your workflow on the road. As a frequent traveler who relies on a large secondary monitor at the office, I happen to be right at the center of that Venn diagram, so I’m pretty excited at the potential. 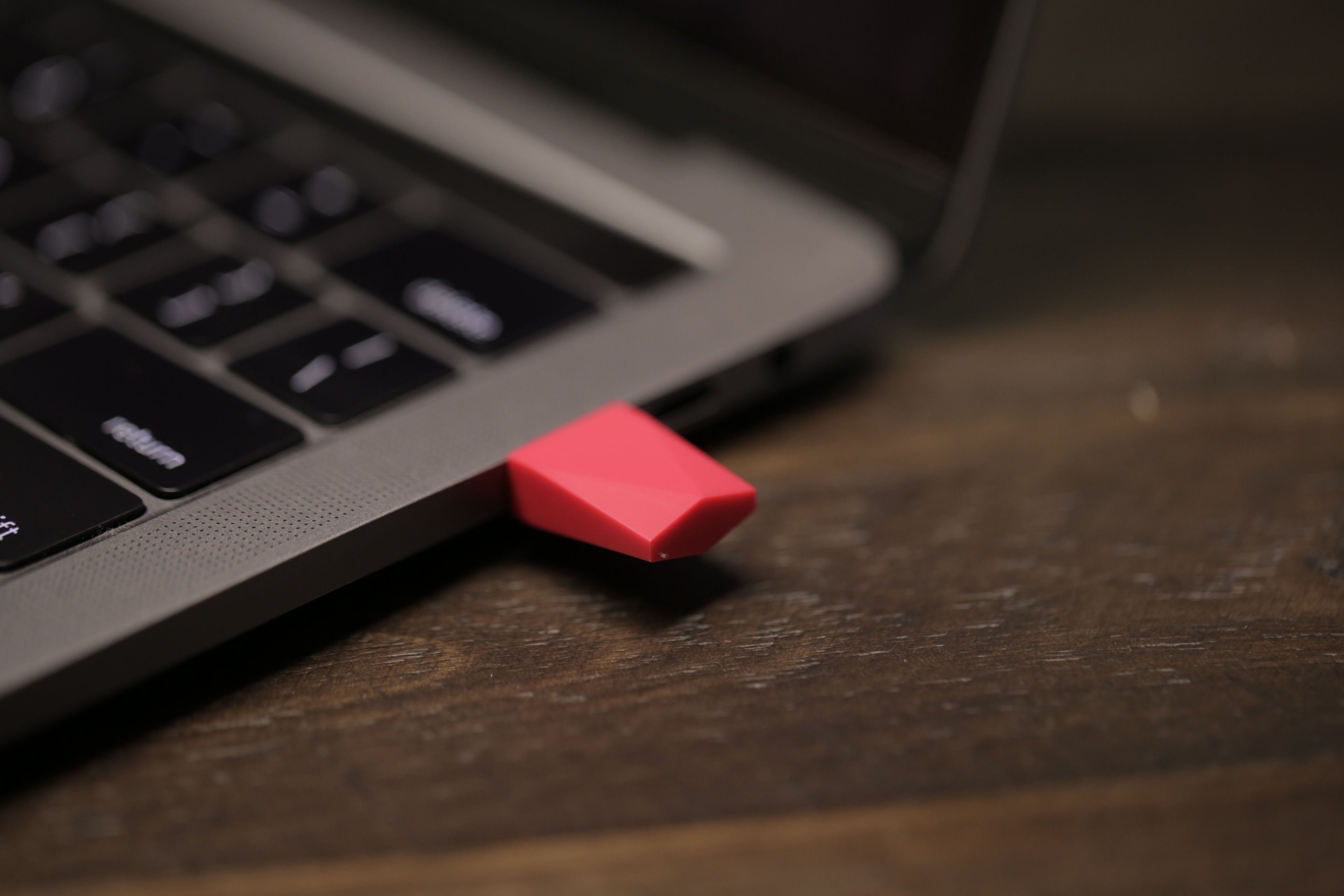 At home, the system worked like a charm. You plug the adapter into either a USB-C or Mini DisplayPort, make sure the two devices are connected to the same network and boom, you’ve got a second monitor.

Things were, admittedly, a bit trickier at TC’s New York headquarters, where the corporate Wi-Fi structure of our Verizon overlords is a veritable rat king of wireless signals. “Wi-Fi can be tricky,” as the Luna app puts it. Here I had to do everything manually, using the iPad’s camera to capture a QR code on my MacBook.

It took a couple of tries, but I was able to make it work. The real failsafe backup is doing it through a wired connection. Not ideal, but it does the trick.

Once up and running, I have to say, I was pretty impressed with the results. you can freely drag windows across the displays.

However, there were a few issues here and there. The pixelation when moving things that Darrell mentioned in his review hasn’t been fully solved. There were also some strange artifacts here and there — the DM popup window in Facebook was a bit of a mess, and the system had some issues with the overcrowded menu bar. 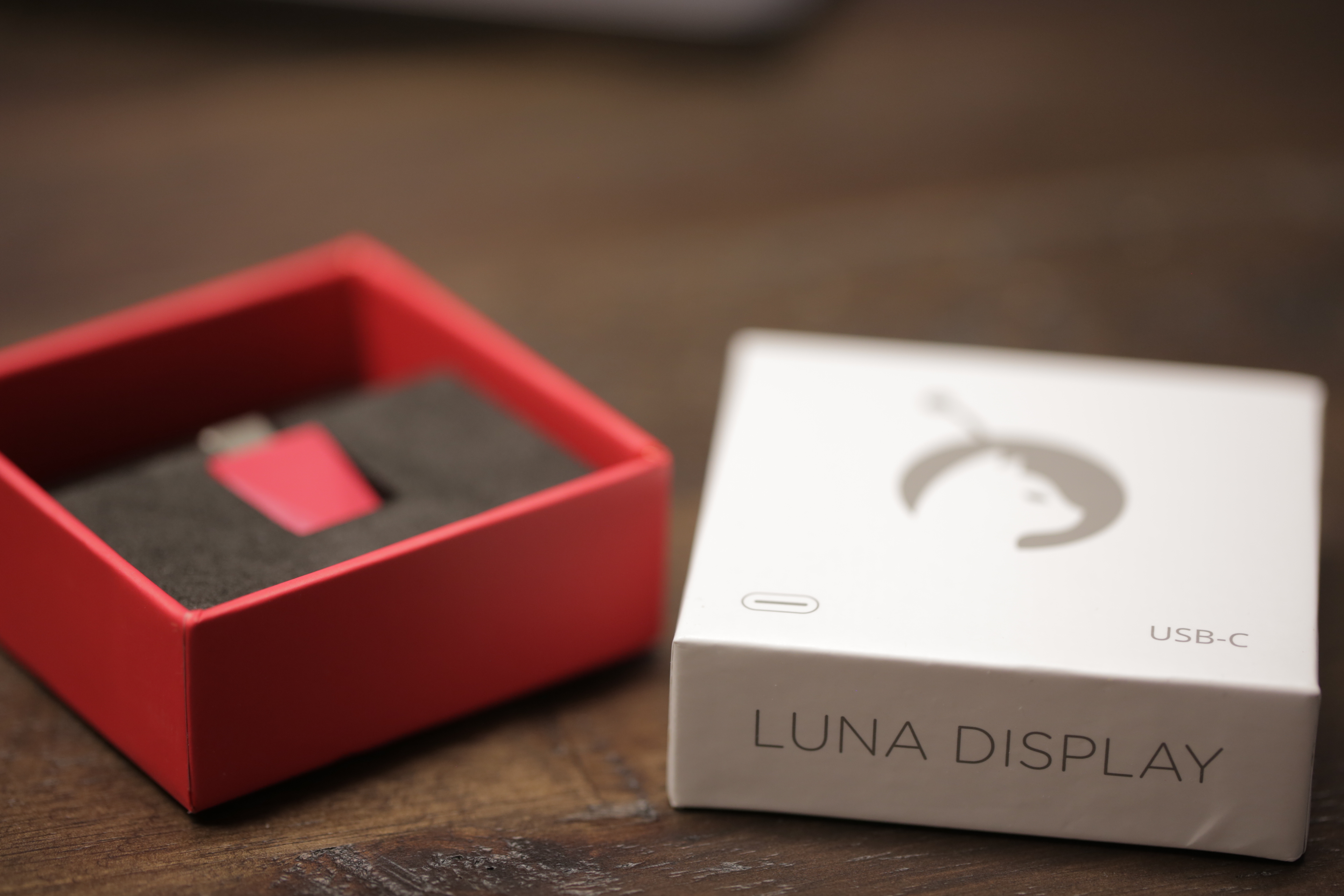 For the things I need (RSS feeds, browser, Slack), none of this was a deal breaker. And the ability to use touch on the second screen is about as close as we’re coming to a touchscreen Mac at any point soon.

Luna Display is available now in wide release. It also works with the company’s other product, AstroPad, which turns the iPad into a makeshift Wacom drawing tablet.