Wireless displays have always had too many compromises to be practically useful for me: Lag, image quality, consistency of connection, on and on. But new hardware from Astropad, the maker of the popular iPad app that you can use to turn your tablet into a drawing tablet, has finally convinced me that high quality, easy and reliable wireless external display tech is within reach, and actually set to be available very soon to consumers thanks to a new Kickstarter project.

Luna Display is a tiny dongle, not much bigger than the average thumb nail, which plugs into either your computer’s Mini DisplayPort (Thunderbolt, too) or a USB-C or USB 3 (two models will be available) port on modern Macs. The dongle then works with an app on your iPad, connecting using your Wi-Fi network to transfer data between the two.

Why the dongle? Other apps, including Astropad itself, have extended the Mac’s display using Wi-Fi before, after all. The reason is simple: access to your Mac’s graphics card. The dongle can tap into the full hardware graphics acceleration capabilities of the Mac to which its attached, delivering benefits software hacks can’t match, including Metal GPU support. That allows for a very high quality image, with true Retinal support and reliability across visual media types – video included.

The media prototype I received doesn’t have the final fit and finish of the planned production version, but it definitely works like a charm. I’ve long been a user of an iPad as a second display, typically employing the software of Astropad competitor Duet Display and using a wired connection to achieve the results I want. 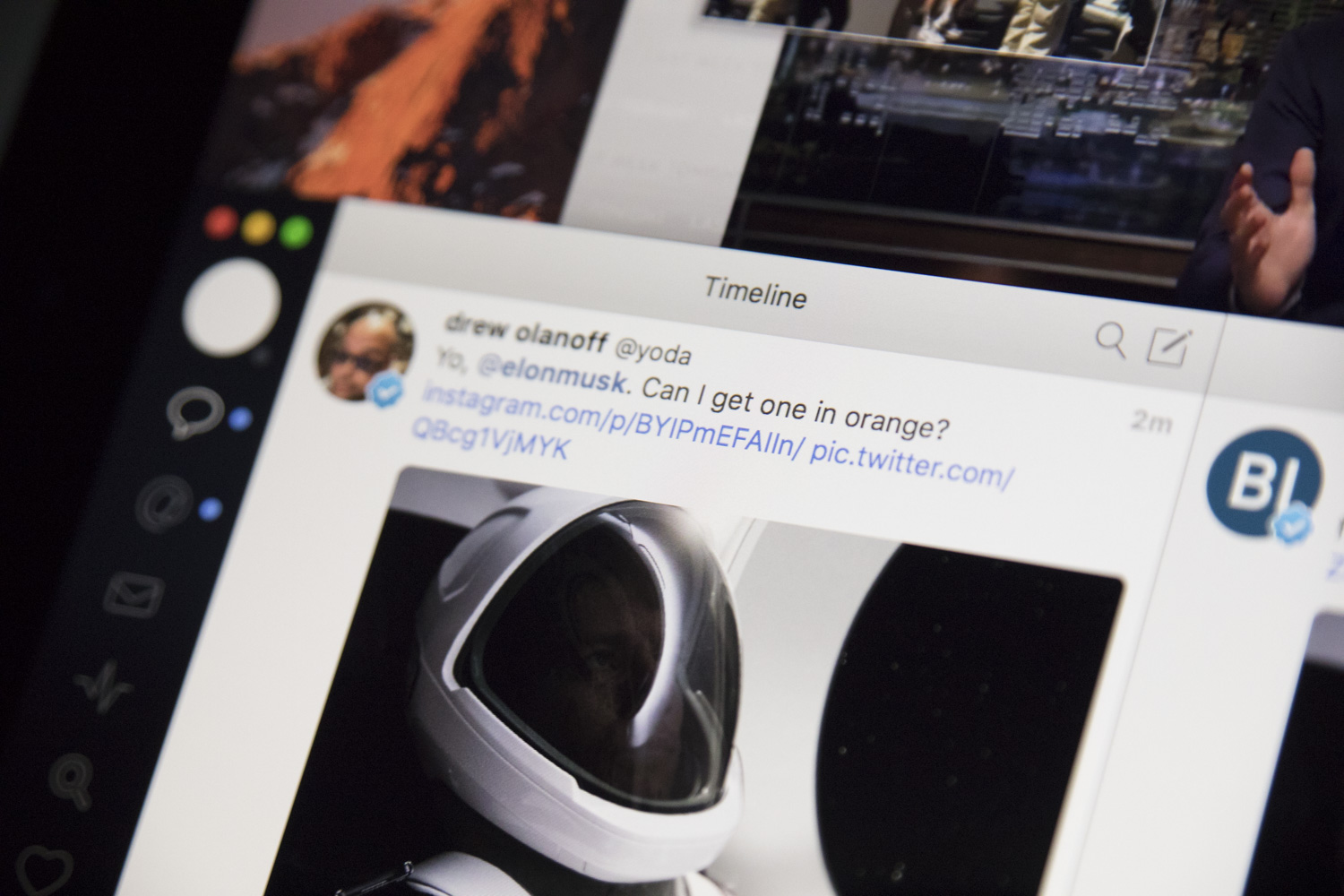 What’s so amazing about Luna Display is that it offers better visual quality than Duet Display (which is still very good), despite not requiring a direct wired connection to work. The visual fidelity is frankly stunning considering you’re working with a completely untethered connection, and it’s good enough that you can watch YouTube and other videos very enjoyably.

Using the pre-release software and hardware, I did notice some very minor pixelation when moving window, or when viewing animated or video content. It’s not enough to detract from the experience, overall, and this is still an extremely beta version of the final Luna Display product, with software provided via Apple’s TestFlight pre-release provisioning service.

Minor visual eccentricities aside, Luna Display also performs very well in terms of touch response and interaction, which is something that Mac users interested in touchscreen notebooks have been looking for since it became the norm on PC rivals. Pinch to zoom, scrolling and even Apple Pencil support are all available here, and all work very well – better than I’d hoped to imagine they would. Astropad also says the features of its original app, tailored for graphics professionals, will eventually be available via Luna Display as well.

This is really a travel and portability lifesaver in terms of external display solutions, especially if what you’re aiming for isn’t just a purely functional secondary display, but a quality Retina-capable additional monitor with faithful color rendering. The current iPad Pro is a powerhouse in these areas, and being able to quickly and easily employ it as a portable add-on display, which you can also use as effectively a touch-capable Mac in a pinch, is a true game changer.

Luna Display is on Kickstarter now, with a $59 pledge nabbing you either a USB-C or a Mini DisplayPort dongle and delivery starting in May 2018. With the Artist’s Bundle at $99 you get a year of Astropad Studio subscription as well, and there are a number of other options available for backers at higher price points as well.