The Show was far and away the Echo product most in need of a makeover. The original device, introduced two years back, was far more concerned with function than form. That, of course, is in line with many of the company’s hardware offerings, which are often designed to simply show what things like Alexa are capable of.

The original Show was big and boxy, with an out of whack body-to-display ratio that took up a lot of space on whatever desk or kitchen counter it might be placed. The refreshed version is far more aesthetically pleasing than its predecessor. That’s important, because unlike products like the Echo or Echo Dot, you can’t exactly stash the product away if you intend on interacting with the display. 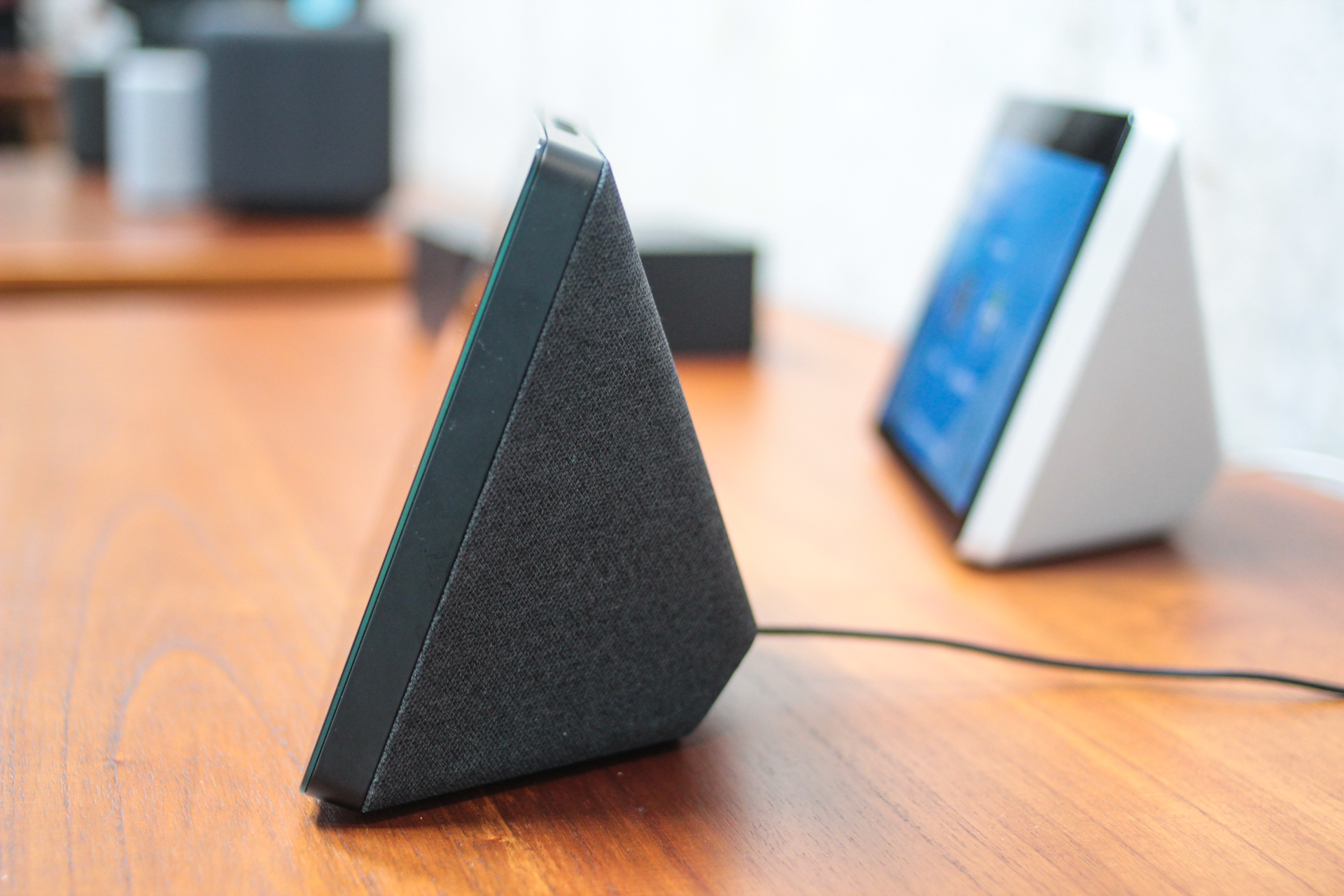 While the new smaller design and cloth backing are certainly an upgrade, Lenovo still leads the design pack with its simply titled Smart Display for Google Assistant. Google made the right choice here by leading with hardware partnerships to bring its concept to market. That said, the product should look at home in most kitchens.

Even more important than design language are the surface-level hardware upgrades. Screen size was one of my chief complaints with the original Show, and this generation effectively doubles it. Like Google’s Smart Displays, the product really does appear to be a tablet affixed to a speaker backing.

One of the features of the new Show is that it supports multi-touch. That’s certainly a handy and much welcome addition, though honestly, you’ll ultimately get limited use out of it. After all, the product is designed to be a voice device first and foremost, so the vast majority of interactions you’ll have with the thing won’t involve actually touching it.

That said, there are some compelling new additions that certainly benefit from the feature — including the integration of the Firefox browser. Of course, touch typing on a screen like this is a pain, so you’re probably not going to spend that much time doing it. 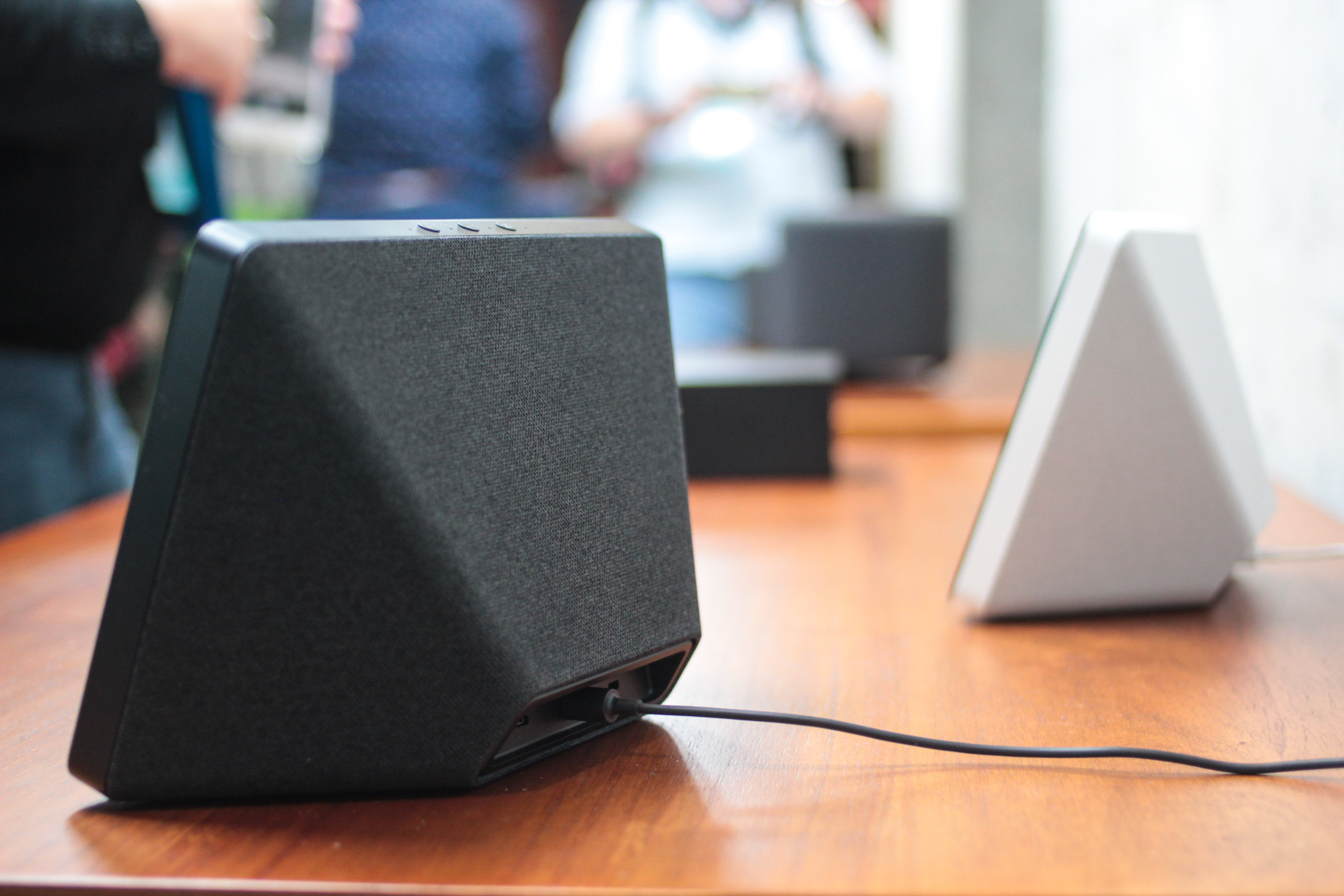 Of course, the ongoing Amazon/Google battle means no native YouTube support. Amazon’s found a workaround in the form of a desktop shortcut. The browser means you should also be able to access videos that way — a kind of workaround until the company inevitably launches its own competitor.

The sound has also been greatly improved here, as evidenced by today’s showcase. It’s still not good enough to serve as your primary listening device — of course, the company’s got the workaround for that, in the form of the Sub and Link. Or you can go the Sonos route, but this is an Alexa family, damn it.

Like its predecessor, the new device will run you $230.