There’s an empty space in my heart for a minimalist phone with only the most basic functions. Bad for my heart, but good for a handful of companies putting out devices aiming to fill it. Punkt’s latest, the MP02, goes a little ways to making the device I desire, but it isn’t quite there yet.

Punkt’s first device included just texting and calling, which would likely have worked as intended if not for the inconvenient choice to have it connect only to 2G networks. These networks are being shut down and replaced all over the world, so you would have ended up with a phone that was even more limited than you expected.

The MP02 is the sequel, and it adds a couple useful features. It runs on 4G LTE networks, which should keep it connected for years to come, and it has gained both threaded texting (rather than a single inbox and outbox — remember those?) and Blackberry encryption for those sensitive communications. 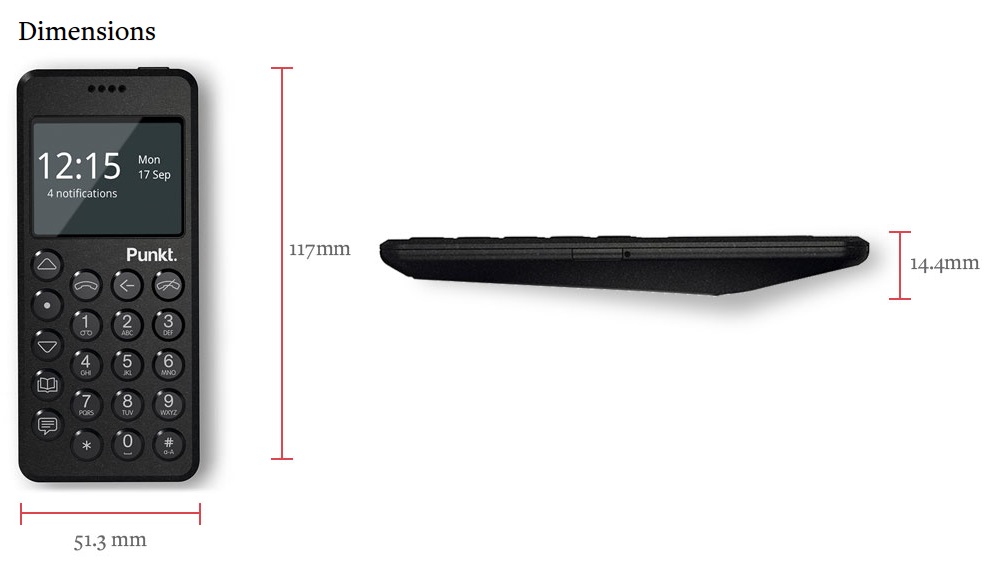 It has nice physical buttons you can press multiple times to select a letter in ye olde T9 fashion, and also lets you take notes, consult a calendar, and calculate things. The battery has 12 days of standby, and with its tiny monochrome display and limited data options, it’ll probably stay alive for nearly that even with regular use.

Its most immediate competition is probably the Light Phone, which also has a second iteration underway that, if I’m honest, looks considerably more practical.

Now, I like the MP02. I like its chunky design (though it is perhaps a mite too thick), I like its round buttons and layout, I like its deliberate limitations. But it and other would-be minimal phones, in my opinion, are too slavish in their imitations of devices from years past. What we want is minimalism, not (just) nostalgia. We want the most basic useful features of a phone without all the junk that comes with them. 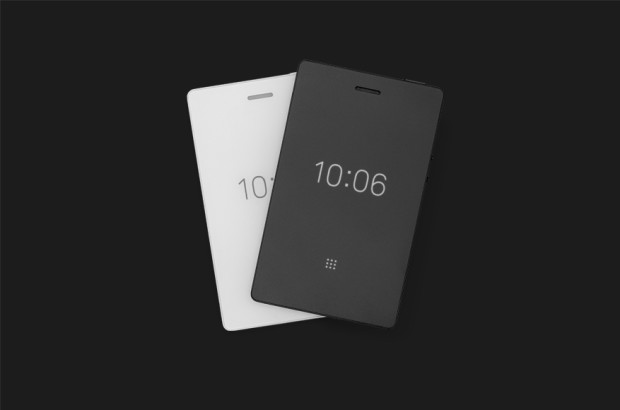 The Light Phone 2 and its nice e-ink screen.

For me, that means including a couple things that these devices tend to eschew.

One is modern messaging. SMS is bad for a lot of reasons. Why not include a thin client to pass text to a messaging service like WhatsApp or Messenger? Of course iMessage is off limits — thanks, Apple — but we could at least get a couple of the cross-platform apps on board. It doesn’t hurt the minimalist nature of the phone, in my opinion, if it connects to a modern messaging infrastructure. No need for images or gifs or anything — just text is fine.

Two is maps. We sure as hell didn’t have maps on our featurephones back in the day, but you better believe we wanted them. Basic mapping is one of the things we rely on our phones for every day. Whatever’s on this minimal phone doesn’t have to be a full-stack affair with recommendations, live traffic, and so on — just location and streets, and maybe an address or lat/long lookup, like you’d see on an old monochrome GPS unit. I don’t need my phone to tell me where to eat — just keep me from getting lost.

Three, and this is just me, I’d like some kind of synchronizing note app or the ability to put articles from Pocket or whatever on there. The e-ink screen on the Light Phone is a great opportunity for this very specific type of consumption. Neither of the companies here seems likely to add this feature, but that doesn’t change the fact that it’s one of the few things I regularly use my phone for.

Light Phone 2 is possibly getting music, weather, and voice commands, none of which really screams “minimal” to me, nor do they seem trivial to add. Ride-share stuff is a maybe, but it’d probably be a pain.

I have no problem with my phone doing just what a pocketable device needs to do and leaving the more sophisticated stuff to another device. But that pocketable device can’t be that dumb. Fortunately I do believe we’re moving closer to days when there will be meaningfully different choices available to weird people like myself. We’re not there yet, but I can wait.