Google uses the Street View cars to map the land for Google Maps. Starting with 50 cars in Houston, Mexico City and Sydney, Aclima will capture air quality data by generating snapshots of carbon dioxide (CO2), carbon monoxide (CO), nitric oxide (NO), nitrogen dioxide (NO2), ozone (O3), and particulate matter (PM2.5)while the Google cars roam the streets. The idea is to ascertain where there may be too much pollution and other breathing issues on a hyper local level in each metropolitan area. The data will then be made available as a public dataset on Google BigQuery.

Aclima has had a close relationship with Google for the past few years and this is not its first ride in Street View cars. The startup deployed its sensors in London earlier this year using Google’s vehicles and three years ago started working with the tech giant to ascertain air health within Google’s own campus as well as around the Bay Area.

“All that work culminated in a major scientific study,”Aclima founder Davida Herzl told TechCrunch, referring to a study published in Environmental Science and Technology revealing air pollution levels varied in difference five to eight times along a city street. “We found you can have the best air quality and the worst air quality all on the same street…Understanding that can help with everything from urban planning to understanding your personal exposure 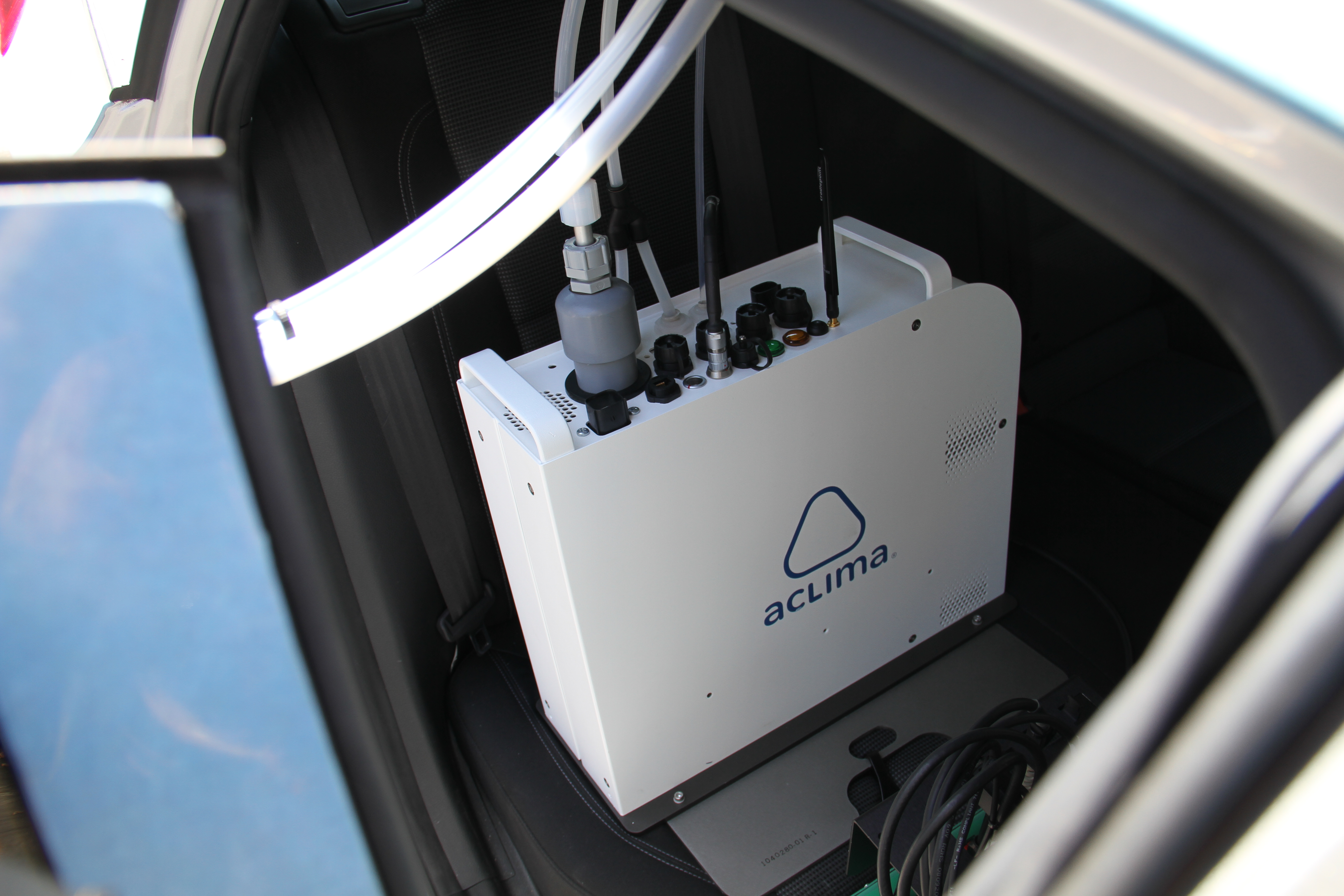 That initial research now enables Aclima to scale up with Google’s Street View cars in the hopes of gathering even more data on a global basis. Google Street View cars cover the roads on all seven continents and have driven over 100,000 miles in just the state of California collecting over one billion data points since the initial project began with Aclima in 2015.

The first Street View cars with the updated Aclima sensors will hit the road this fall in the western United States, as well as in Europe, according to the company.

“These measurements can provide cities with new neighborhood-level insights to help cities accelerate efforts in their transition to smarter, healthier cities,” Karin Tuxen-Bettman, Program Manager for Google Earth Outreach said in a statement.