Anaxi‘s mission is to bring more transparency to the software development process. The tool, which is now live for iOS, with web and Android versions planned for the near future, connects to GitHub to give you actionable insights about the state of your projects and manage your projects and issues. Support for Atlassian’s Jira is also in the works.

The new company was founded by former Apple engineering manager and Docker EVP of product development Marc Verstaen and former CodinGame CEO John Lafleur. Unsurprisingly, this new tool is all about fixing the issues these two have seen in their daily lives as developers. 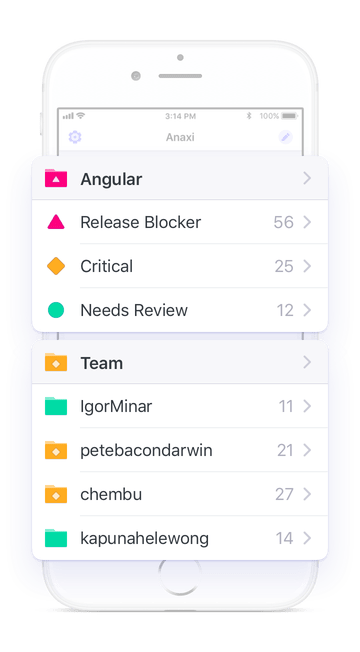 “I’ve been doing software for 40 years,” Verstaen told me.” And every time is the same. You start with a small team and it’s fine. Then you grow and you don’t know what’s going on. It’s a black box.” While the rest of the business world now focuses on data and analytics, software development never quite reached that point. Verstaen argues that this was acceptable until 10 or 15 years ago because only software companies were doing software. But now that every company is becoming a software company, that’s not acceptable anymore.

Using Anaxi, you can easily see all issue reports and pull requests from your GitHub repositories, both public and private. But you also get visual status indicators that tell you when a project has too many blockers, for example, as well as the ability to define your own labels. You also can define due dates for issues. 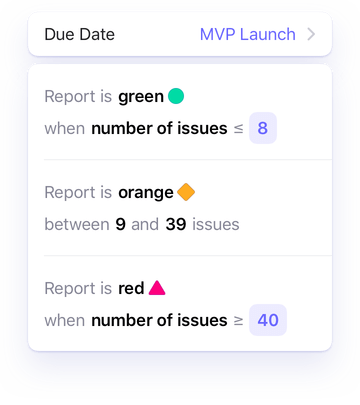 One interesting aspect of Anaxi is that it doesn’t store all of this information on your phone or on a proprietary server. Instead, it only caches as little information as necessary (including your handles) and then pulls the rest of the information from GitHub as needed. That cache is encrypted on the phone, but for the most part, Anaxi simply relies on the GitHub API to pull in data when needed. There’s a bit of a trade-off here in terms of speed, but Verstaen noted that this also means you always get the most recent data and that GitHub’s API is quite fast and easy to work with.

The service is currently available for free. The company plans to introduce pricing plans in the future, with prices based on the number of developers that use the product inside a company.