It’s been a slow year for Apple hardware. The company has traditionally done a good job spreading announcements throughout the calendar, but aside from an iPad event in Chicago and a MacBook refresh a few months back, there’s been little news out of the company. Even this summer’s WWDC was utterly devoid of hardware news.

All that’s about to change at the big show being held next week at Steve Jobs Theater on the company’s new space-age Cupertino campus. Rumors are coming fast and furious, and by all accounts, there’s A LOT to expect, from a slew of new phones, to an updated Apple to some additional news on the iPad front.

Here’s a breakdown of some of what we expect from the big show on September 12. 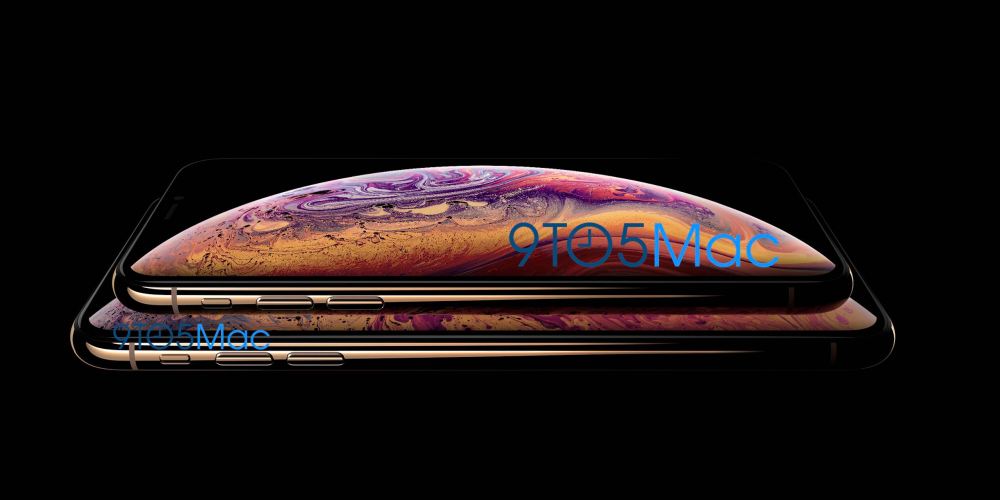 iPhone XS: This is the big one. In more ways than one. Last year’s 10th anniversary iPhone event found the company intent on pushing the state of the art on iPhone (and bezel) technology. This year, we fully anticipate the arrival of the sequel.

The flagship model will arrive in two sizes — 5.8 and 6.5 inches, referred to as the iPhone XS and iPhone XS Plus (or, possibly, max), respectively. One of the smaller (but compelling) rumors of the bunch is the inclusion of a Lightning to USB-C cable in-box.

Yes, for better or worse, Apple is keeping Lighting around, but the new cable will make it easier to hook up to those new MacBooks and also enable fast charging. The phones will all supposedly be available in gold, as well, which appears to have been hinted at with the invite’s art work.

Cheaper iPhone X: Along with the flagships, Apple is said to be bringing a cheaper version of the X-style phone. After all, the first iPhone X was pretty commonly understood to be cost-prohibitive. The easiest way to drop the cost? Swap the OLED display for LCD, naturally. The phone will reportedly get Face ID as it drops the home button. As for the name? iPhone XC has been somewhat credibly floated. 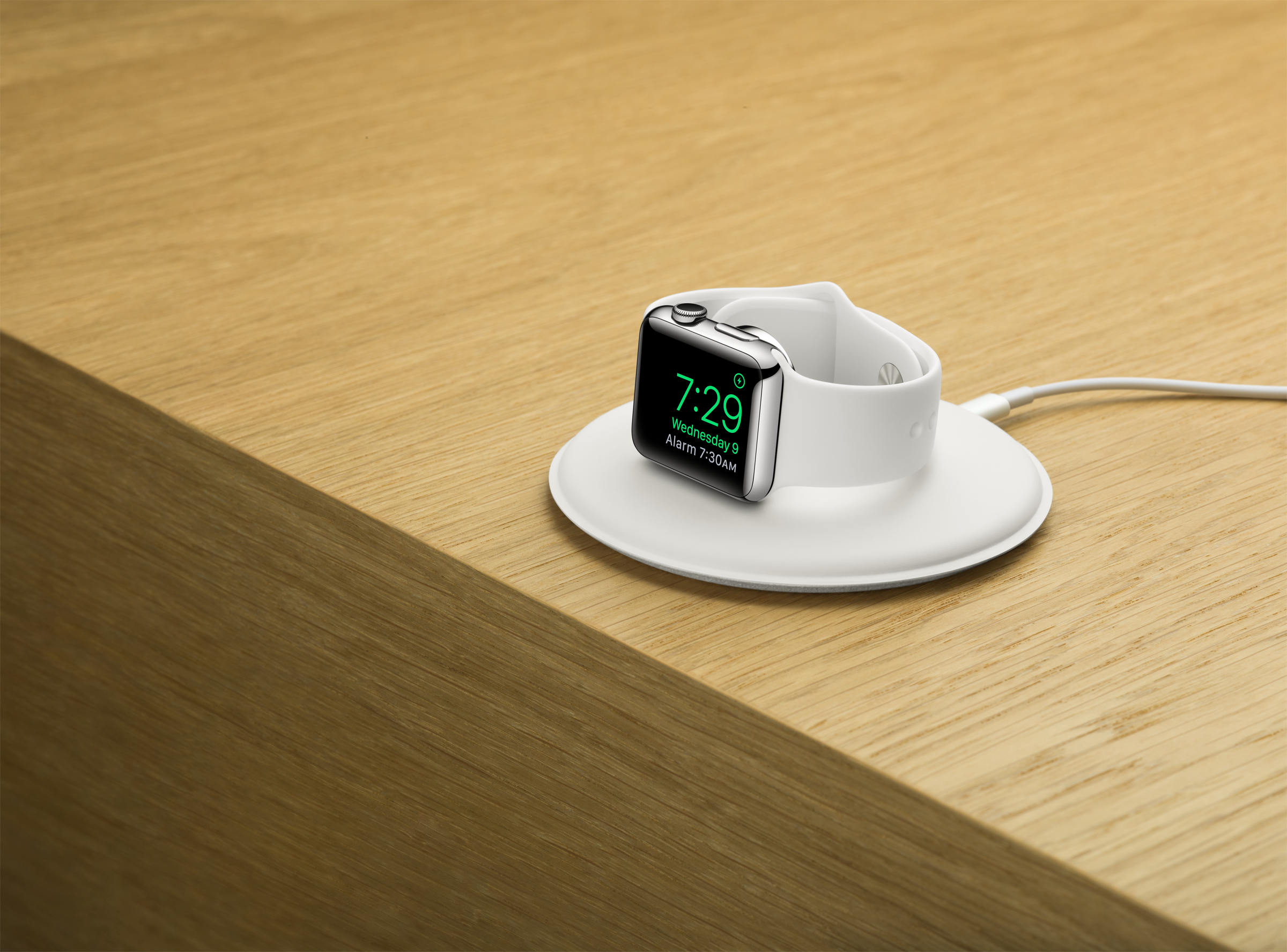 Apple Watch Series 4: It’s the time of the season. The suggestion of a round face appears to be little more than wishful thinking, but the standard squircle shape has been improved a bit with the addition of an edge-to-edge display, marking the first major hardware redesign in the three years the watch has been kicking around. Along with a 15 percent larger display, battery and heart-rate monitoring are said to be improved, as well. 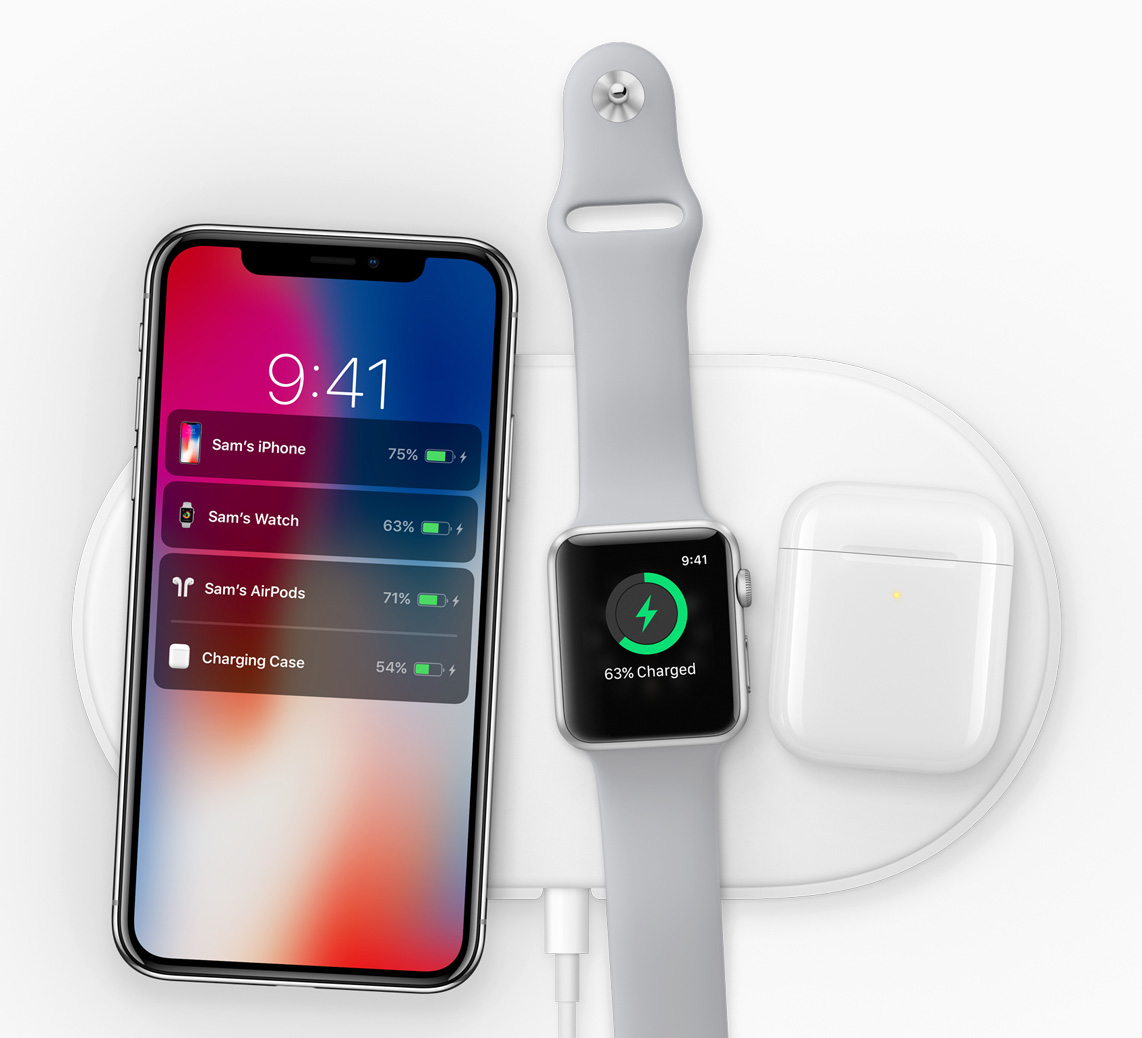 Speaking of wishful thinking, here’s an assorted collection of what else could be on hand: