After launching a $36 million fund earlier this year to help support black female founders, Backstage Capital isn’t showing any signs of slowing down. Today, the fund’s founder and managing partner Arlan Hamilton announced that it will launch an accelerator to further amplify and support the best companies led by underestimated founders.

The four cohorts will be located in Philadelphia, London, Los Angeles and a fourth city to be determined through a public vote.

“We decided on Los Angeles because the ecosystem is really prime for it,” Hamilton said onstage today at Disrupt SF at Moscone West. “There is just the most diverse group of founders and types of companies they’re building. There is a lot there to pull from.”

With London, Hamilton said she visited the city a few times and was blown away by the founders and the interesting challenges they face there.

“There is a lot of money and a lot of investors, but it reminds me of three years ago in Silicon Valley,” she said. “It’s a melting pot of a city and we can pull from different parts of Europe as a launching pad. And there are several groups of African founders who found their way in the ecosystem in London who are doing great things with great resources but are being overlooked.”

But it was Philadelphia that served as location inspiration.

When Philadelphia is thinking about what it means to become a tech city, it’s not about “how do we retrofit this Silicon Valley model, but more so how do we use technology to do what Philadelphia does best,” said Aniyia Williams of Tinsel and Black & Brown Founders, who was onstage with Hamilton.

Williams will spearhead the Philadelphia chapter of the accelerator to provide more resources for founders there.

“It’s our privilege to be helping out with the Backstage Accelerator. We’ve been thinking through an ecosystem of how to support founders,” Williams said. “Philadelphia has one of the highest poverty rates of American cities and one of the highest populations of poor black and Latinx people. So for us it’s about closing that wealth gap to address inequity in tech. There needs to be more active participation from everyone.” 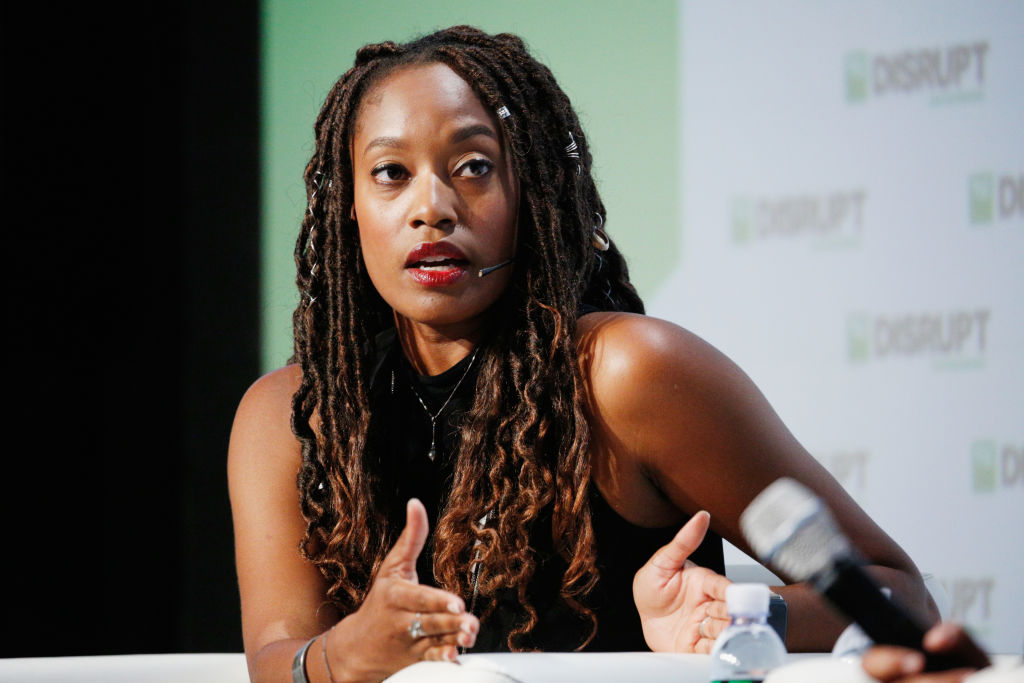 Backstage Accelerator will be accepting applications throughout the rest of this month, and six companies will be chosen per cohort. The accelerator will invest $100,000 in each company in exchange for 5 percent equity.

Participants can look forward to a different kind of accelerator experience, Hamilton said, starting with the demo day model.

“Demo day to us seems a little like standardized testing,” she said. “It’s important to a lot of the accelerators, but we’re wondering what could be an alternative to a demo day? We’re just thinking about things through a different lens, and at the same time having very high standards like we always do.”

Hamilton said it took awhile for her to be convinced to launch an accelerator.

“We really do things that we feel we can dominate,” she said. “I just didn’t think we were ready for it; why would there need to be another accelerator?”

“In most cases we are the first call our founders make — either for a good or bad reason,” Hamilton said. “We have the most impact without having to raise hundreds of millions of dollars, but it’s not happening fast enough. We don’t like to wait for other people to catch up to us, so it makes a lot of sense to us today [to launch an accelerator], and it was after very deep and strategic thought to get to this point.”

Christie Pitts, Backstage Capital investment partner and chief of staff, will head up the accelerator, which is one of the programs that came out of Backstage Studio. 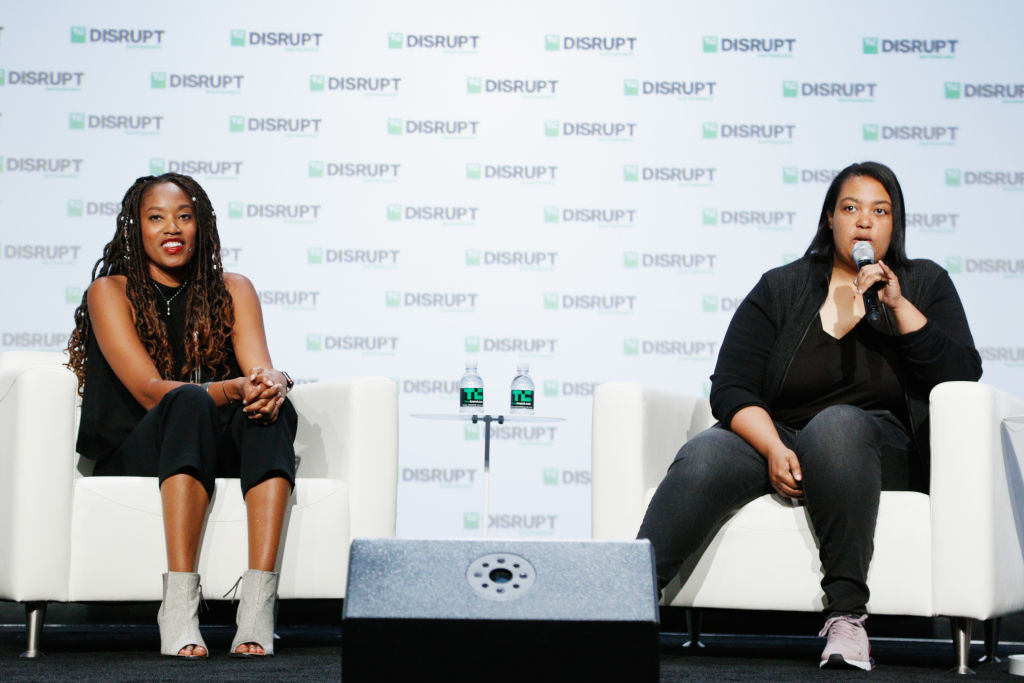 To help build out programming and work with the cohorts in the four locales, Backstage Capital will enlist the services of Wayne Sutton and Melinda Epler, co-founders of Change Catalyst, a firm that promotes the importance of creating inclusive tech ecosystems. Microsoft and MailChimp are also partners in the accelerator’s launch. Mark Levy, formerly the global director of people at Airbnb, will also contribute to the accelerator.

Hamilton remains steadfast about the importance of diversity and inclusion in tech.

“I just think that Microsoft and MailChimp are understanding that we’re now the cool kids,” Hamilton said. “It’s the right side of things to be talking about. And you can only talk so much before it’s time to act.”

“We’ll keep doing what feels right to us, and try to leave things a little better than where we found them — that’s always our goal,” she said. “The accelerator will allow us to continue with our growing deal flow. And maybe by 2021, there’s a chance we could be in 10 to 12 cities investing in 100 companies a year.”