As popular as Pokémon GO is, it has always been missing one major feature: pitting your Pokémon directly against another trainer’s. Strange, since that was the entire basis of the franchise to begin with! But the mobile game will at last get this much-requested feature by the end of the year, the company told Polish news site Gram. 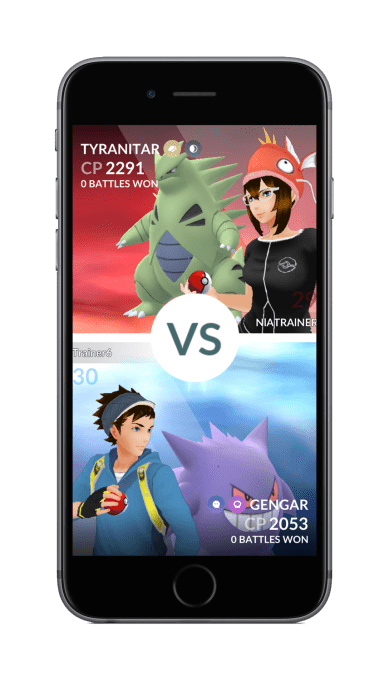 After a record-shattering debut and then a long slump as players perceived the game’s shallowness and abandoned it en masse, Pokémon GO is having something of a renaissance. Improved gym and social mechanics, better reliability and, of course, a host of new ‘mon have brought players back, and it seems that features will continue to be rolled out.

What exactly the PvP mode will consist of is not clear. Chances are it will require players to be near each other, like the trading function. Though it is likely to produce some kind of reward, it likely will be limited in some other way, via a stardust or candy cost, to prevent people gaming the system.

Niantic’s Anne Beuttenmüller, in her interview with Gram, didn’t get specific. She was more interested in talking about the upcoming Ingress Prime, a sort of relaunch of the game on which Pokémon GO is essentially based; that will also be released toward the end of the year.

As for the highly anticipated Harry Potter: Wizards Unite, which will no doubt involve people waving their phones around and uttering magic nonsense in full view of the public, her lips were sealed. It too will release around the end of the year! It’s going to be a busy holiday season.