The sequel to the legendary, and legendarily difficult, indie sleeper hit La-Mulana has finally been released, and all gamers with a penchant for retro-style platforming and a broad masochistic streak are encouraged to descend into its depths.

If there were a gaming achievement hall of fame, surely one of the rarest feats would be beating La-Mulana. The original game was a contemporary of the revered and influential Cave Story; both were wonderful free games made with charming retro pixel art, but beyond that the stories diverged.

While Cave Story was a relatively accessible action-adventure that took seven or eight hours to complete, La-Mulana’s tale of an archaeologist delving into the titular ruin was so deep, complex, obscure and difficult that only the truly dedicated were able to survive even the first few hours, let alone the dozens to come. 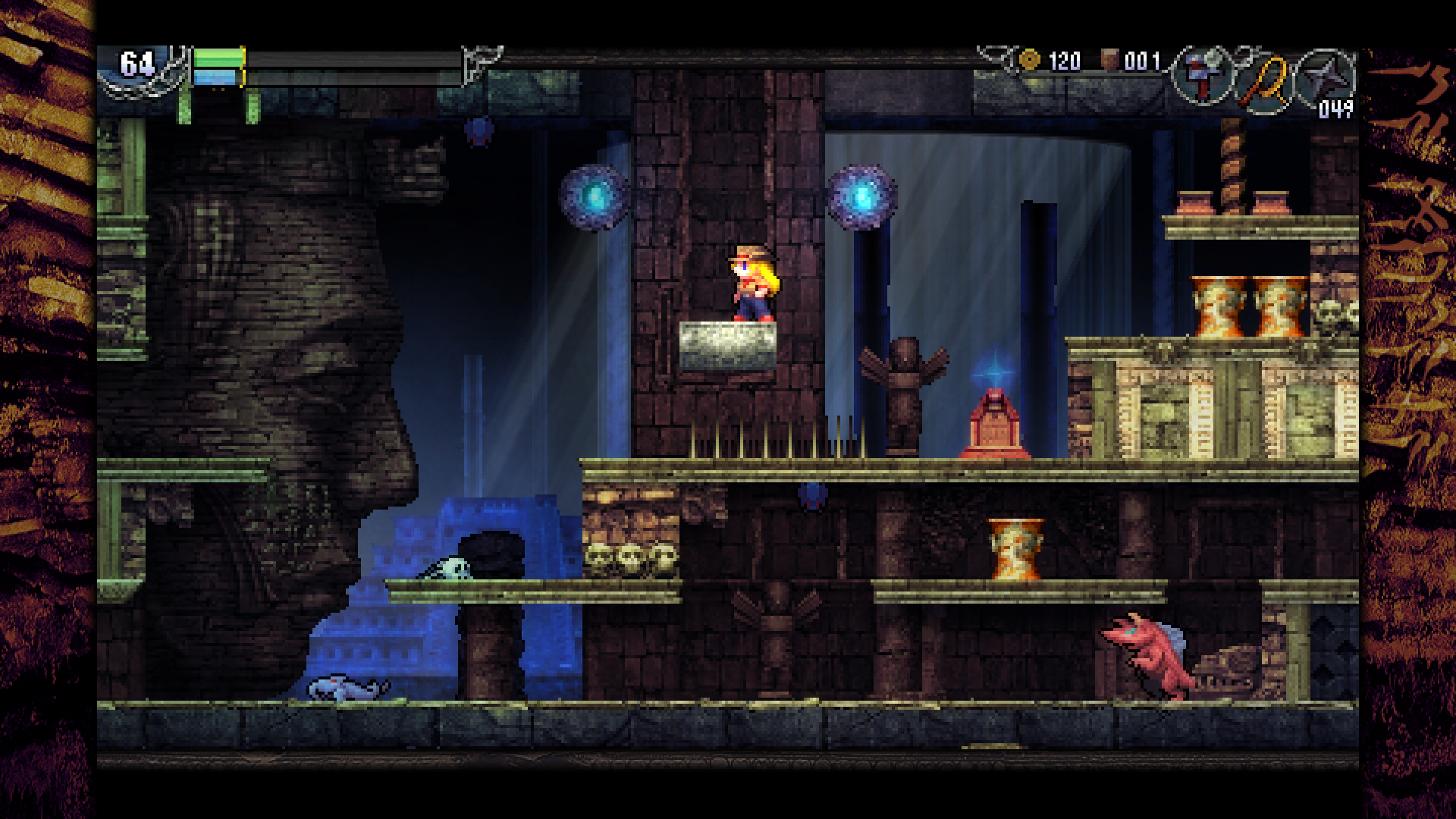 This gem, lovingly crafted to closely mimic the look and feel of an MSX game (though enormously expanded), received a screen-for-screen remake for the Nintendo Wii in 2012, but it wasn’t until early 2014 that the original team of three decided to make a whole new game. They raised $266,000 on Kickstarter, with an estimated delivery date of December 2015. That date slipped and slipped, but seemingly because the game they were creating was one worth taking the time to do right.

Fast-forward a few more years and here we are: La-Mulana 2 was released today. It’s substantially the same: a labyrinthine underground ruin to explore, deadly traps and monsters to avoid and maddening puzzles to solve. I’ve played the first couple of hours and from what I can tell it is true to form.

You’ll play as the daughter of the original explorer, who has arrived at the ruins to find them turned into a tourist trap — but soon it becomes clear that a twin ruin, hitherto unexplored, is wreaking havoc on the first one and must be investigated.

If this game is even half the size and depth of the original it will be well worth the $25 price tag — plus you get the warm fuzzy feeling of supporting an indie developer that’s been doing its own weird thing for 15 years or so now. Just don’t expect any hand-holding — this game is the real deal, “Nintendo hard” all the way.

It may not be up everyone’s alley, but I wanted to celebrate La-Mulana and its new sequel. I like to think of small gaming studios as startups, as indeed they are, and a big launch like this deserves recognition. It’s available right now for Windows and macOS — but I’d be surprised if we didn’t see it on Switch at least fairly soon.