Ethereum creator Vitalik Buterin talked about a wide range of topics during an interview with Jon Evans at TechCrunch Sessions: Blockchain. He was surprisingly balanced and stated multiple times that everyone has different needs and it’s hard to live in a world where everything is centralized or decentralized.

“Back in 2013, when GHash had 51 percent everybody freaked out. It’s happening a second time and people aren’t really talking about it this much,” Buterin said. And it’s true that if you look at Bitmain alone, the company is edging toward 51 percent of network hash rate.

In addition to potential 51 percent attacks, it causes issues due to concentration. Buterin mentioned the Sichuan flood that are potentially affecting mining operations over there.

So it’s clear that Buterin wants to make Ethereum as decentralized as possible by design. But what he wants and what the community wants might be different. Buterin is fine with that.

“The Ethereum Foundation tries very hard to be a decentralized organization,” he said. “We try very hard not to have a very hard divide, such as you’re on the inside and you’re on the outside.”

One of the big challenges to overcome to make Ethereum truly decentralized comes down to user authentication. Sure, it’s possible to generate a private key and a public key to manage your wallet yourself. Sending ETH is all about signing a transaction so it’s not that complicated.

“I’m interested in social recovery, multi-key schemes,” he added. Buterin then explained WeChat’s social recovery system. If you lose your password, WeChat asks you to select people in your contact list within a big list of names. You can also imagine some sort of offline validation.

“If all fails we’ll all use Coinbase — that’ll be less fun,” he said. That remark led to a bigger discussion about decentralized exchanges.

As for crypto-to-crypto exchanges, Buterin says that it’s still early days. But there are already clear advantage from a user’s point of view. For instance, you don’t need to sign up or login. You can send money to a wallet and define an output address. This way, exchanges only act as input/output tunnels, transferring tokens from one address to another in two different currencies.

Buterin also talked about private blockchains and other projects inspired by Ethereum. “A lot of these projects ended up not going very far. Some of them ended up being not decentralized at all,” he said.

For instance, some companies spun up 7 nodes, but they were all controlled by the same company. So it’s not exactly decentralized. “With the public network, you have a network of 16,000 computers,” Buterin said.

Once again, Buterin also said that he can’t blame them entirely. “In a lot of industries, I understand that it comes down to compromises,” he said. Sometimes you have regulatory obligations that force you to centralize at least a bit.

At some point, Buterin also made fun of Bitcoin’s endless disagreements. The issue is that you have multiple groups of people who truly believe they’re right and that you should do something to ‘move forward’.

During a previous panel, Karl Floersch from the Ethereum Foundation said that Buterin was pretty good at compromising. And Buterin has a say in the culture of the Ethereum community.

“Growth of the communities definitely depends on what the earliest members believe. I think it is something where we do make a deliberate effort to basically promote the right values and attract the right people both in an inclusive sense and in an exclusive sense,” he said.

“It also means that we make a culture that is hostile to people who take themselves too seriously.” 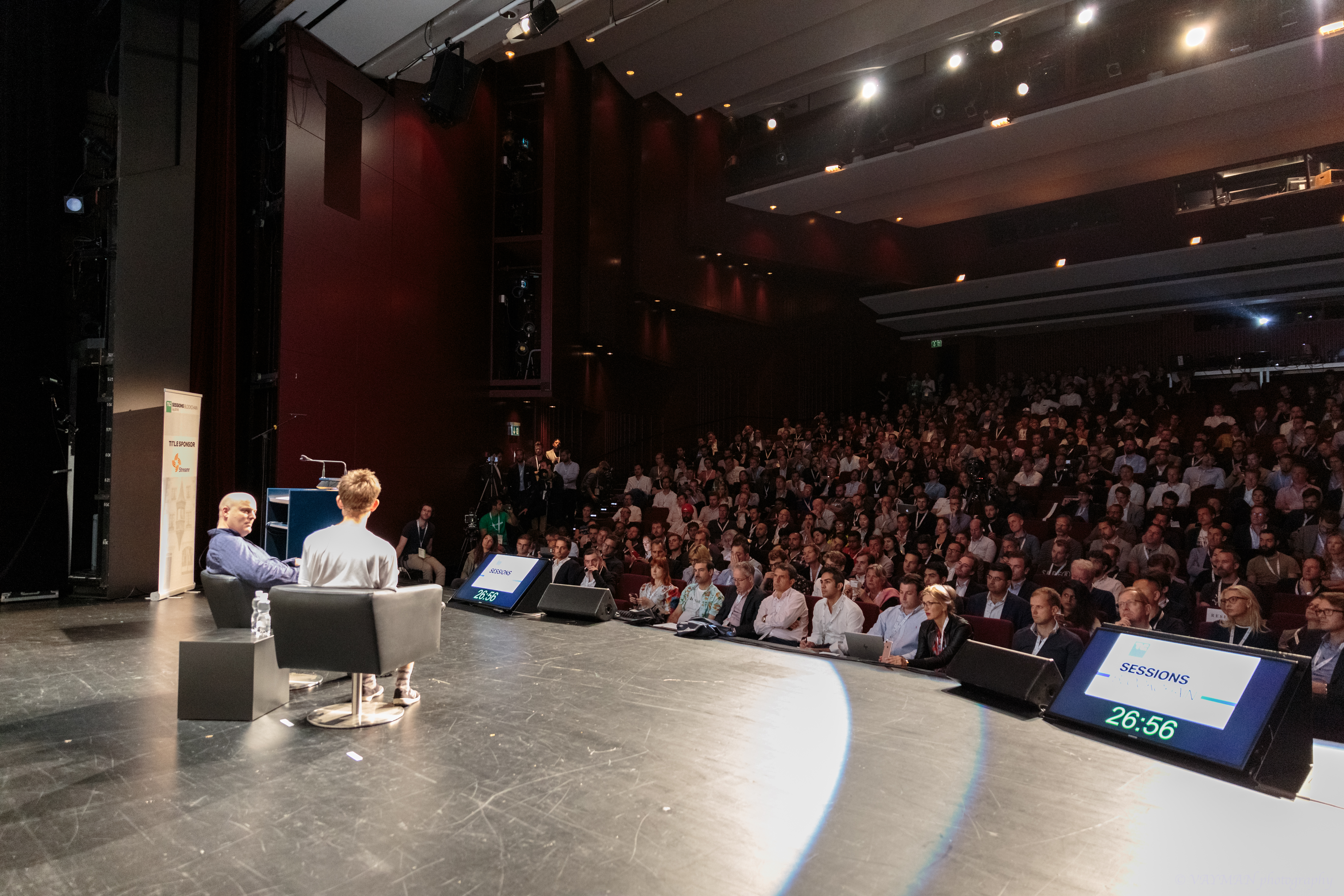 Watch my panel on scaling Ethereum: