Media software maker Plex is the latest live TV service to add a traditional grid-style programming guide as an alternative to browsing through thumbnail images or lists of recommendations. The guide, which is available first on the web, is a nod to cord cutters who may have changed how they want to access live TV – in Plex’s case, via a digital antenna and then through its media software – but aren’t yet ready to give up the old-school grid format for finding what’s on.

Plex is not the only live TV service to embrace the guide. A number of streaming newcomers, including also YouTube TV, Hulu with Live TV, Sling TV, and DirecTV Now, for example, today offer the grid guide – many also in response to user feedback requests. 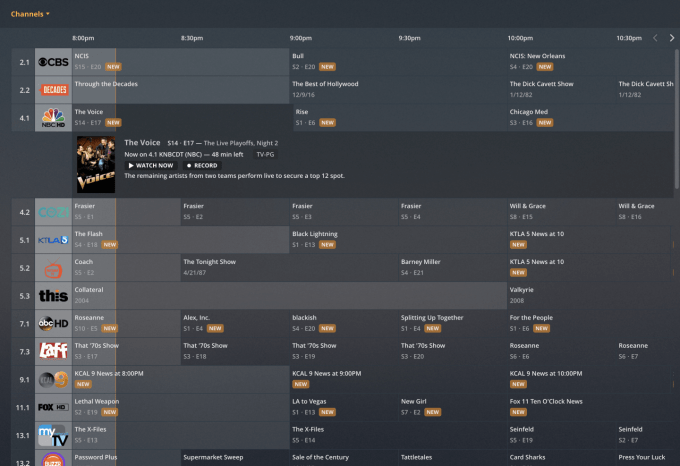 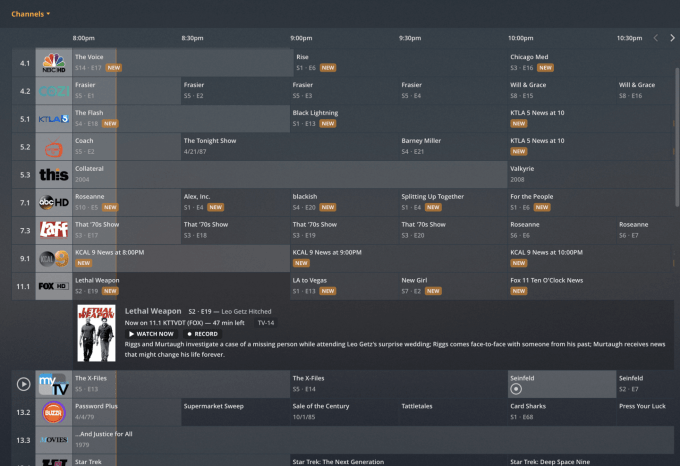 It seems that a number of TV viewers don’t think of these services the way they do something like Netflix or Prime Video – that is, they’re not interested in browsing thumbnails, watching preview trailers, parsing recommendation lists, or any of the other means of content discovery associated with streaming video.

Plex says the feature is live now on the web version of its service, but will come to other platforms in time.

Its Live TV service and DVR requires a Plex Pass subscription, plus a digital antenna and tuner to work.

Plex itself has been working towards becoming a home to all media content in recent days, not just live TV and home media collections. It has also added on support for news – something cord cutters often miss out on – as well as VR, and, more recently, podcasts.

Details on enabling the new grid program guide are here.