On the same day of a massive $2.25 billion Softbank investment into General Motors’ Cruise, Fiat Chrysler Automobiles (FCA) is announcing an expanded partnership with Waymo that will add up to 62,000 more Chrysler Pacifica minivans to Waymo’s self-driving car fleet later this year. This isn’t too surprising, given Waymo said earlier this year that it had ordered thousands of new Chrysler Pacifica’s from FCA.

Waymo and FCA are also exploring ways to license Waymo’s self-driving car technology in order to deploy the tech in cars for consumers.

“FCA is committed to bringing self-driving technology to our customers in a manner that is safe, efficient and realistic,” FCA CEO Sergio Marchionne said in a statement. “Strategic partnerships, such as the one we have with Waymo, will help to drive innovative technology to the forefront.”

This expanded partnership comes a couple of months after Waymo partnered with Jaguar to introduce a premium self-driving car. Earlier this year, Waymo began testing its Chrysler self-driving car fleet in San Francisco. As of May 18, Waymo had 51 cars registered with the state of California for self-driving testing with a safety driver. Waymo has also applied for driverless testing in California. 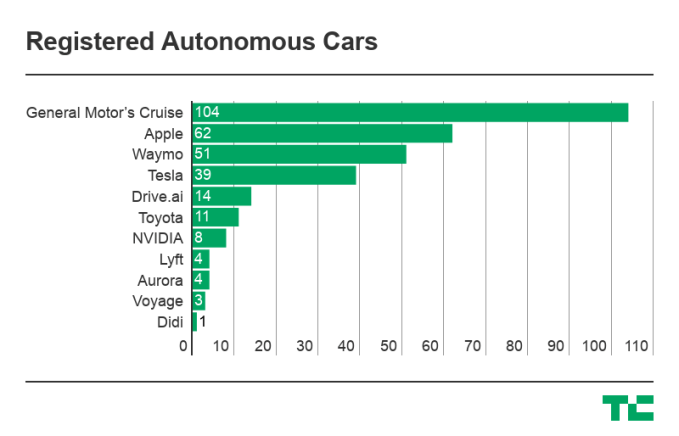 Waymo’s plan is to launch a full-fledged self-driving transportation service later this year. The idea is for anyone to be able to pop open the Waymo app to request a driverless vehicle. Since 2009, Waymo has logged six million miles driven on public roads, five billion miles in simulated environments and run tests covering more than 20,000 types of driving scenarios.

“Waymo’s goal from day one has been to build the world’s most experienced driver and give people access to self-driving technology that will make our roads safer,” Waymo CEO John Krafcik said in a statement. “We’re excited to deepen our relationship with FCA that will support the launch of our driverless service, and explore future products that support Waymo’s mission.”