Essential, the smartphone company helmed by Android co-creator Andy Rubin, is trying to sell itself and has cancelled development of its next phone, Bloomberg reports.

The report states that Essential has hired Credit Suisse Group AG to advise them on potentially selling itself. The company raised $330 million from investors, including Rubin’s own Playground Global, Tencent Holdings and the Amazon Alexa Fund. The news of a potential sale accompanies news that the company has ended development on its next smartphone, a major blow for a company aimed to challenge companies like Apple and Samsung with a device that it hoped would hold its own.

“We always have multiple products in development at the same time and we embrace canceling some in favor of the ones we think will be bigger hits,” an Essential spokesperson told TechCrunch. “We are putting all of our efforts towards our future, game-changing products, which include mobile and home products.”

The Essential phone went on sale in August for $699 with a bold, reduced bezel design that was soon present on a variety of smartphones. A report from IDC suggested that the company only sold 88,000 phones in 2017. Sluggish sales prompted the company to slash $200 off the price of the phone just months later, earning it a price that one of my colleagues called the “best deal in smartphones.”

Though Essential’s smartphone is still on sale, without a clear plan to continue their smartphone line, it’s pretty dubious how they’ll continue their dream of a unified experience centered around the company’s ambient OS. The company has already detailed some of their work on Essential Home, a home assistant hub that would include a circular display that could also deliver visual notifications. 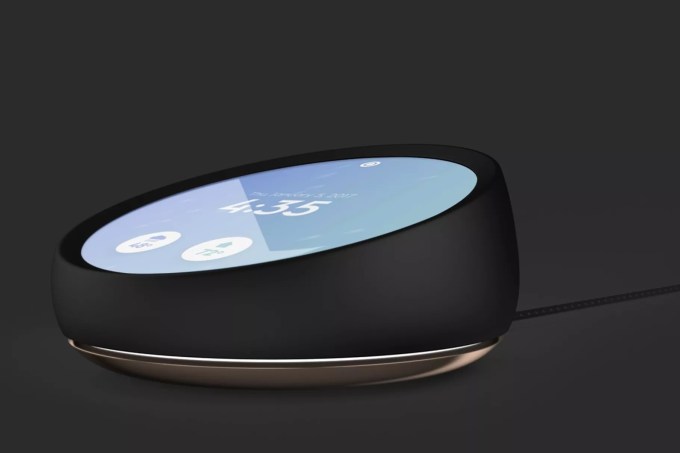 Essential was always setting itself up for a David/Goliath battle, but it seems that nine months after showing off their flagship smartphone they’ve realized they weren’t quite ready to go up against the giants.