That looks like a big turnaround from 2015, when the company had multiple rounds of layoffs, shut down operations outside of San Francisco and brought on Bentley Hall (an executive from Plum Organics and Clif Bar) as its new CEO.

Hall said that after he took over, he spent months focused on retooling the fundamental business: “We didn’t have a single conversation about growth.” Since then, he said the company started looking at “growth with purpose” and in 2018 is ready for “thoughtful, measured expansion.”

“The first change is, we realized that we were a food company enabled by technology, versus a technology company that sells food,” Hall said.

That might sound vague, but it led to more concrete “trickle effects,” like quadrupling the number of products that Good Eggs sells to more than 1,000. Hall said the service has become people’s “primary food supplier,” with the average customer ordering from Good Eggs more than once a week. That also meant the company had to shift from next-day to same-day delivery, which he described as “table stakes in the future.” 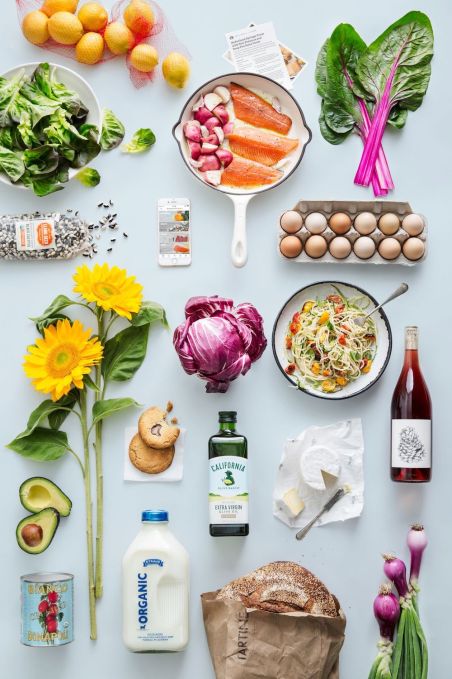 At the same time, Hall said the company maintains its “rigorous sourcing criteria,” with 70 percent of its products sourced locally. And thanks to the Good Eggs model, where the company buys directly from local farmers and producers, customers don’t have to worry about sending a delivery person to the supermarket only to discover that the product they want isn’t available.

“Our team was deeply impressed by the operational discipline that Bentley and the team at Good Eggs have implemented to transform this business,” Gurley said in the funding announcement. “We made a study of what Good Eggs has achieved and believe the business is very well positioned to capture and scale the growing market of people who are passionate about the quality and provenance of the food they consume. It’s a massive opportunity.”

Good Eggs delivery remains limited to the San Francisco Bay Area, but the company said it will be expanding and adding capacity throughout the region, then launch in Southern California next year. 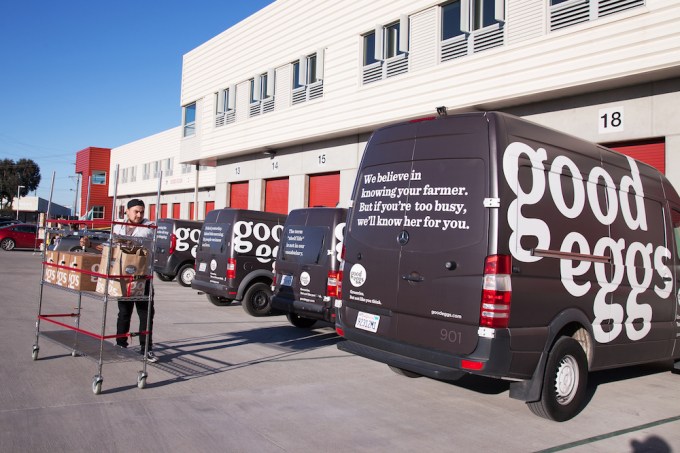 “We’re not going to grow where we sacrifice the foundation we’ve worked so hard to build, and we’re not going to grow in a way that sacrifices the customer experience,” Hall said. “We’ll grow as quickly as we can while maintaining those two principles. For us, that means expanding slowly and thoughtfully throughout the West Coast.”

And while Hall was happy to frame the Good Eggs story as a turnaround, he didn’t want to take all the credit for it.

“This is such a team effort,” he said. “I know this usually gets told as somebody came in and turned it around, but this was across the entire team. Our 260, 270 hourly employees, they get as much if not more of the credit as I do.”