With Instant Apps, Google offers a feature for Android users that allows them to load a small part of an app right from the search results and get a native app experience. With Slices, Google is launching a new feature today that may look somewhat similar at first glance, but which solves a very different problem. While Instant Apps feature on providing a full app experience and are a great way to get users to install the full app, Slices are about solving a small, well-defined problem — and they work with apps that are already installed on your device.

In addition to Slices, Google also today announced App Actions, a new feature in Android P. Actions allow developers to bring their content directly to Android surfaces like Search, the Google Assistant and the Google Launcher when and where the user needs it. The idea here is to surface not just the right content, which is something Google has long done, but also the right action. Google says these Actions will appear based on usage and relevance. Some of the details here remain a bit unclear, but Google says this feature is modeled after the Conversational Actions for the Google Assistant and that developers will soon be able to give them a spin themselves by signing up for early access here. 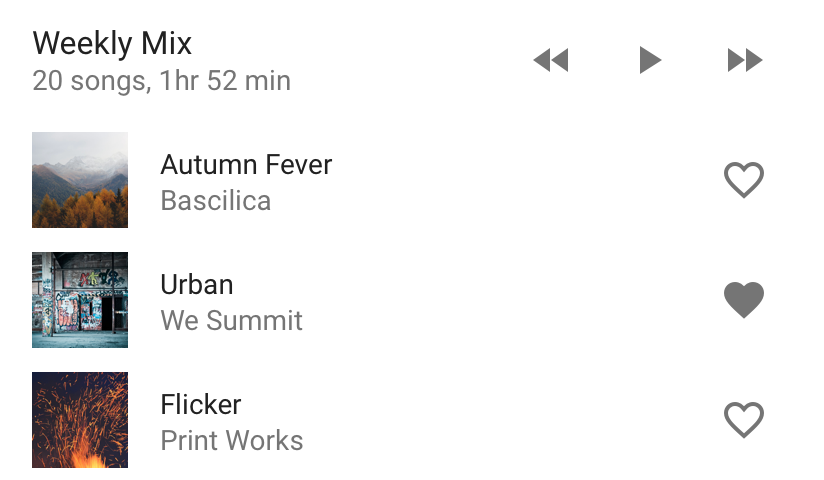 Slices is also meant to get users to interact more with the apps they have already installed, but the overall premise is a bit different from App Actions. Slices essentially provide users with a mini snippet of an app, and they can appear in Google Search and the Google Assistant. From the developer’s perspective, they are all about driving the usage of their apps, but from the user’s perspective, they look like an easy way to get something done quickly.

“A slice is designed to solve a problem: I’m a user and want to get something quickly done on my device,” Google’s PM director for Android Stephanie Saad Cuthbertson told me ahead of today’s announcement. Maybe that’s calling a Lyft or booking a hotel room, for example. To surface those slices, all you have to do is type “I want to book a ride” in the search box on Android and you’ll see that mini version of the app right there without having to go into the main app. 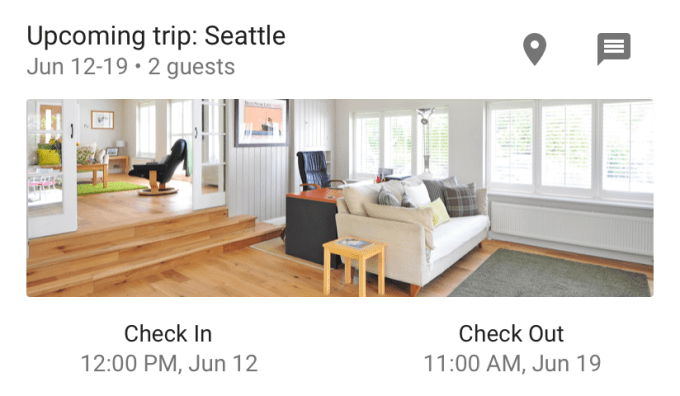 “This radically changes how users interact with the app,” Cuthbertson said. She also noted that developers obviously want people to use their app, so every additional spot where users can interact with it is a win for them.

Slices will launch with Android P, but will be broadly available across Android versions.

To make things easier for developers, Google modeled the development pattern after Android Notifications. All Android developers are pretty familiar with that, so getting started with Slices should be pretty straightforward. Google is also providing developers with templates that make it easier to build the user interface for these and ensure that the interface will be consistent across Slices. Developers who want to branch out, though, have the flexibility to build their experience from the ground up, too.