A new space imaging startup called EarthNow aims to provide not just pictures of the planet on demand, but real-time video anywhere a client desires. Its ambition is matched only by its pedigree: Bill Gates, Intellectual Ventures, Airbus, SoftBank and OneWeb founder Greg Wyler are all backing the play.

Its promise is a constellation of satellites that will provide video of anywhere on Earth with latency of about a second. You won’t have to wait for a satellite to come into range, or worry about leaving range; at least one will be able to view any area at any given time, so they can pass off the monitoring task to the next satellite over if necessary.

The company is in the earliest stages right now, having just been spun out from years of work by founder and CEO Russell Hannigan at Intellectual Ventures under the Invention Science Fund. Early enough, in fact, that there’s no real timeline for prototyping or testing. But it’s not just pie in the sky.

Wyler’s OneWeb connection means EarthNow will be built on a massively upgraded version of that company’s satellite platform. Details are few and far between, but the press release promises that “Each satellite is equipped with an unprecedented amount of onboard processing power, including more CPU cores than all other commercial satellites combined.” 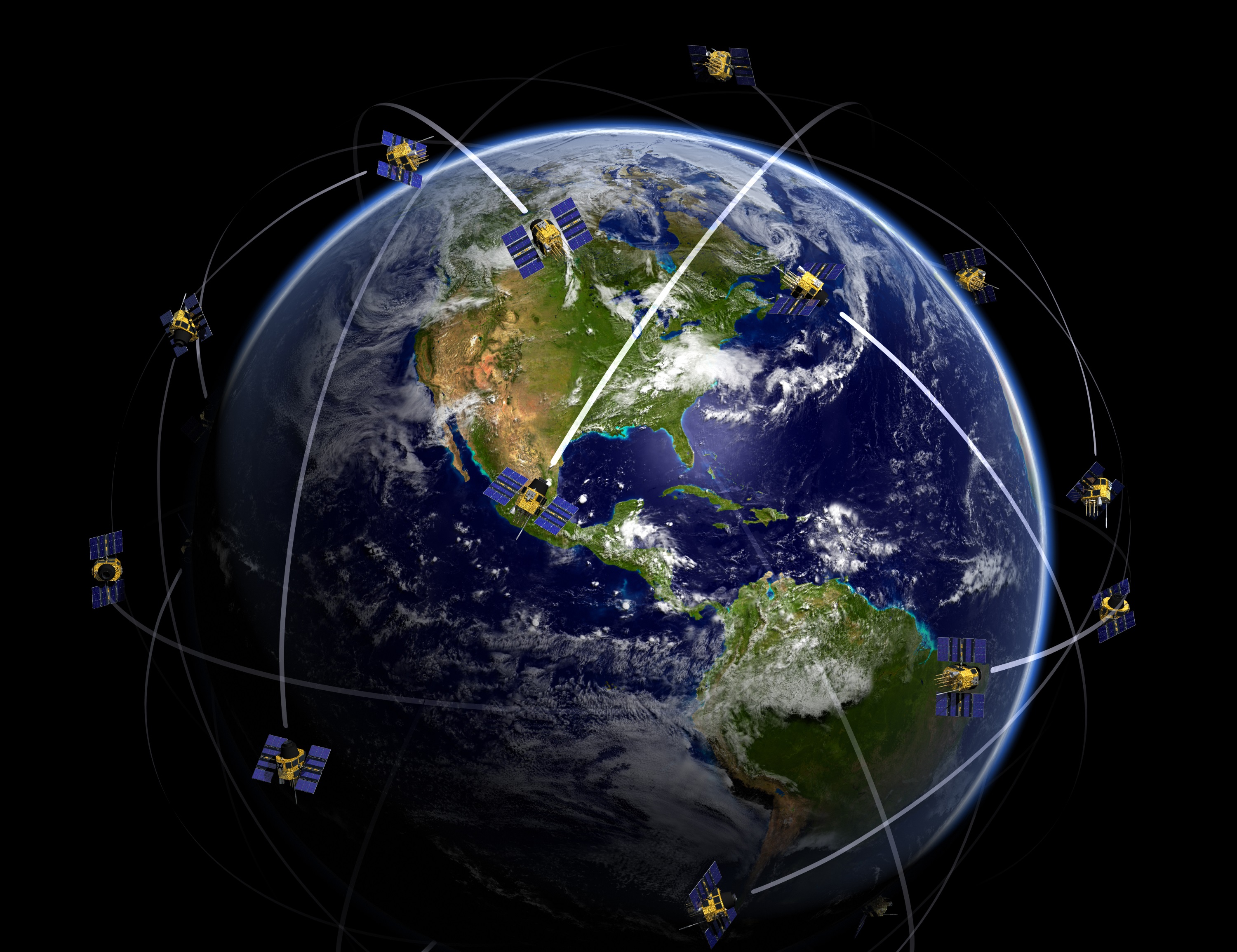 Presumably a large portion of that will be video processing and compression hardware, since they’ll want to minimize bandwidth and latency but don’t want to skimp on quality. Efficiency is important, too; satellites have extremely limited power, so running multiple off-the-shelf GPUs with standard compression methods probably isn’t a good idea. Real-time, continuous video from orbit (as opposed to near-real-time stills or clips) is as much a software problem as it is hardware.

Machine learning also figures in, of course: the company plans to do onboard analysis of the imagery, though to what extent isn’t clear. It really makes more sense to me to do this on the ground, but perhaps a first pass by the satellite’s hardware will help move things along.

Airbus will do its part by actually producing the satellites, in Toulouse and Florida. The release doesn’t say how many will be built, but full (and presumably redundant) Earth coverage means dozens at the least. But if they’re mass-manufactured standard goods, that should keep the price down, relatively speaking anyway.

No word on the actual amount raised by the company in January, but with the stature of the investors and the high costs involved in the industry, I can’t imagine it’s less than a few tens of millions.

Hannigan himself calls EarthNow “ambitious and unprecedented,” which could be taken as an admission of great risk, but it’s clear that the company has powerful partners and plenty of expertise; Intellectual Ventures doesn’t tend to spin something off unless it’s got something special going. Expect more specifics as the company grows, but I doubt we’ll see anything more than renders for a year or so.