When Luminar came out of stealth last year with its built-from-scratch lidar system, it seemed to beat established players like Velodyne at their own game — but at great expense and with no capability to build at scale. After the tech proved itself on the road, however, Luminar got to work making its device better, cheaper, and able to be assembled in minutes rather than hours.

“This year for us is all about scale. Last year it took a whole day to build each unit — they were being hand assembled by optics PhDs,” said Luminar’s wunderkind founder Austin Russell. “Now we’ve got a 136,000 square foot manufacturing center and we’re down to 8 minutes a unit.”

Lest you think the company has sacrificed quality for quantity, be it known that the production unit is about 30 percent lighter and more power efficient, can see a bit further (250 meters vs 200), and detect objects with lower reflectivity (think people wearing black clothes in the dark).

The secret — to just about the whole operation, really — is the sensor. Luminar’s lidar systems, like all others, fire out a beam of light and essentially time its return. That means you need a photosensitive surface that can discern just a handful of photons.

Most photosensors, like those found in digital cameras and in other lidar systems, use a silicon-based photodetector. Silicon is well-understood, cheap, and the fabrication processes are mature. 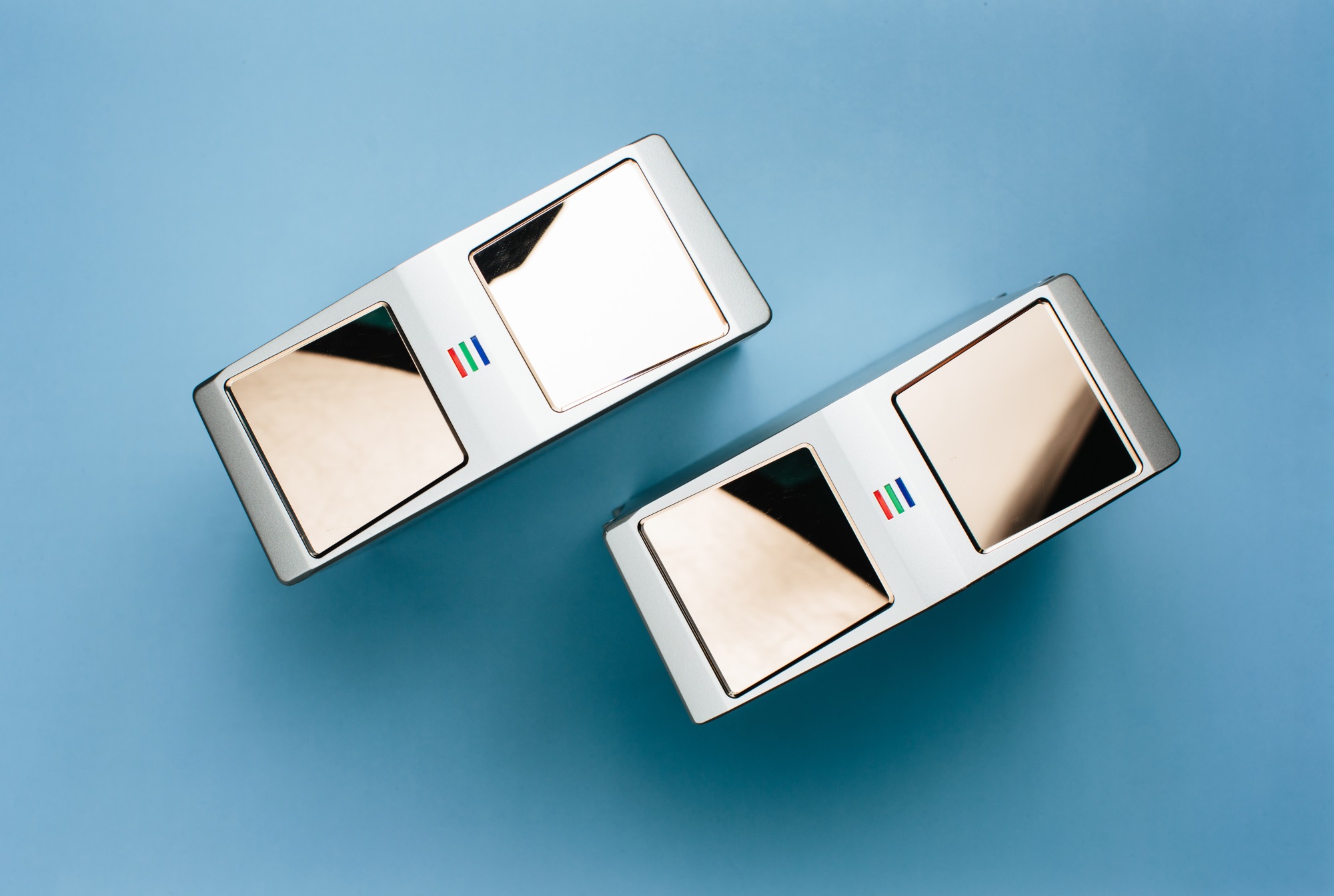 Luminar, however, decided to start from the ground up with its system, using an alloy called indium gallium arsenide, or InGaAs. An InGaAs-based photodetector works at a different frequency of light (1,550nm rather than ~900) and is far more efficient at capturing it. (Some physics here.)

The more light you’ve got, the better your sensor — that’s usually the rule. And so it is here; Luminar’s InGaAs sensor and a single laser emitter produced images tangibly superior to devices of a similar size and power draw, but with fewer moving parts.

The problem is that indium gallium arsenide is like the Dom Perignon of sensor substrates. It’s expensive as hell and designing for it is a highly specialized field. Luminar only got away with it by minimizing the amount of InGaAs used: only a tiny sliver of it is used where it’s needed, and they engineered around that rather than use the arrays of photodetectors found in many other lidar products. (This restriction goes hand in glove with the “fewer moving parts” and single laser method.)

Last year Luminar was working with a company called Black Forest Engineering to design these chips, and finding their paths inextricably linked (unless someone in the office wanted to volunteer to build InGaAs ASICs), Luminar bought them. The 30 employees at Black Forest, combined with the 200 hired since coming out of stealth, brings the company to 350 total. 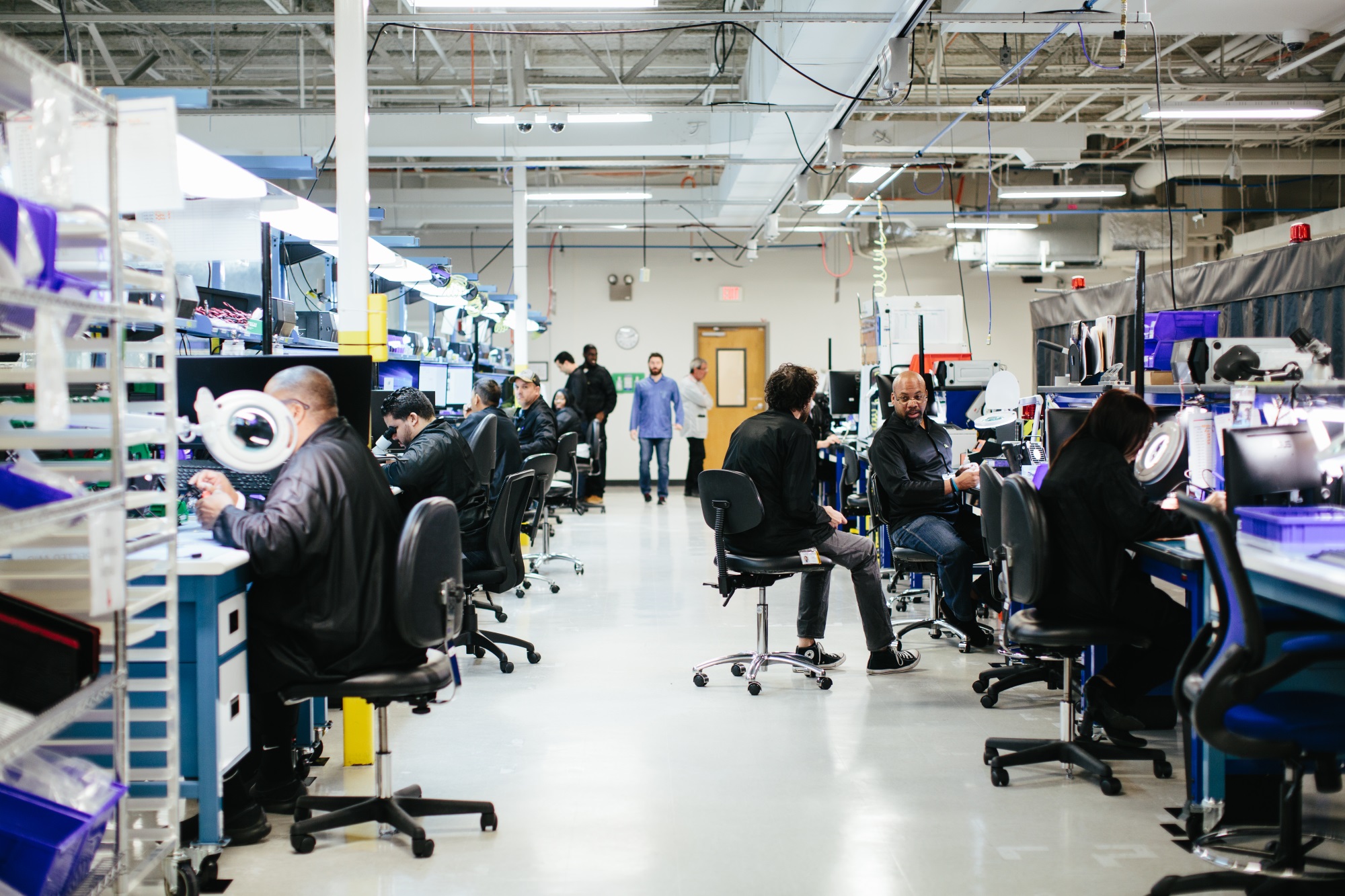 By bringing the designers in house and building their own custom versions of not just the photodetector but also the various chips needed to parse and pass on the signals, they brought the cost of the receiver down from tens of thousands of dollars to… three dollars.

“We’ve been able to get rid of these expensive processing chips for timing and stuff,” said Russell. “We build our own ASIC. We only take like a speck of InGaAs and put it onto the chip. And we custom fab the chips.”

“This is something people have assumed there was no way you could ever scale it for production fleets,” he continued. “Well, it turns out it doesn’t actually have to be expensive!”

Sure — all it took was a bunch of geniuses, five years, and a seven-figure budget (and I’d be surprised if the $36M in seed funding was all they had to work with). But let’s not quibble. 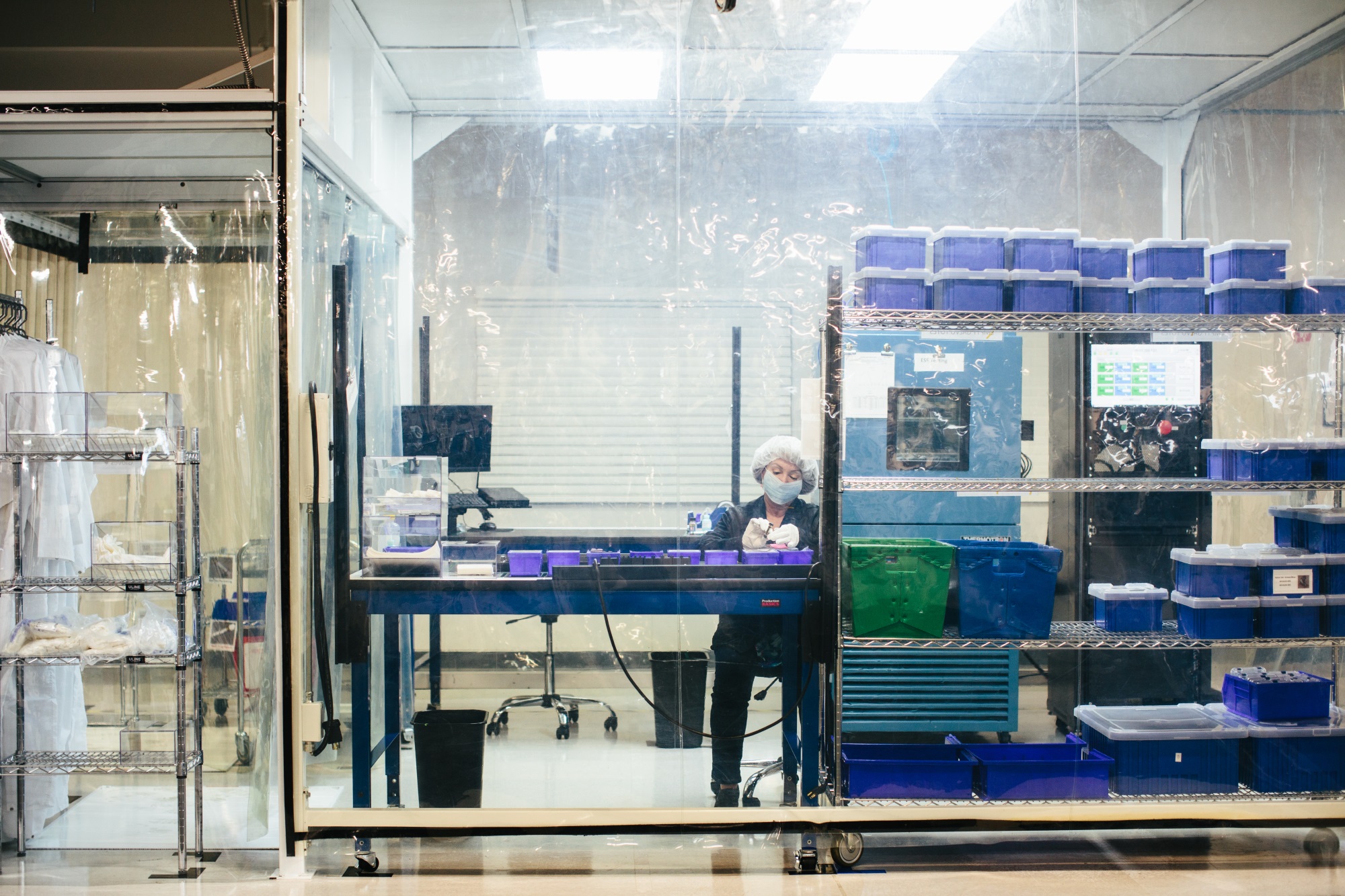 It’s all being done with a view to the long road ahead, though. Last year the company demonstrated that its systems not only worked, but worked well, even if there were only a few dozen of them at first. And they could get away with it, since as Russell put it, “What everyone has been building out so far has been essentially an autonomous test fleet. But now everyone is looking into building an actual, solidified hardware platform that can scale to real world deployment.”

Some companies took a leap of faith, like Toyota and a couple other unnamed companies, even though it might have meant temporary setbacks.

“It’s a very high barrier to entry, but also a very high barrier to exit,” Russell pointed out. “Some of our partners, they’ve had to throw out tens of thousands of miles of data and redo a huge portion of their software stack to move over to our sensor. But they knew they had to do it eventually. It’s like ripping off the band-aid.”

We’ll soon see how the industry progresses — with steady improvement but also intense anxiety and scrutiny following the fatal crash of an Uber autonomous car, it’s difficult to speculate on the near future. But Luminar seems to be looking further down the road.