Google is launching a major update to Google Sheets today that’ll make the life of spreadsheet jockeys just a little bit easier — and may just make the switch from Microsoft Excel a bit more tempting for some. That’s because with this update, Sheets users can now finally record macros. That’s a feature that has long been part of virtually every other productivity suite but that was sorely missing in Google’s G Suite.

The new “record macros” feature, which sits in the Tools menu, does exactly what you think it should do. You simply start your recording, go through your usual steps and when you’re done, all it takes to repeat all those steps is to run the macro again. Never again will you have to spend minutes on reformatting that same spreadsheet over and over again. Instead, you’ll have more time to play with your puppy (or get more work done, if you’re so inclined).

In the backend, Sheets actually converts your macro into Apps Script code, which also means that if you want to dive a bit deeper or make a small change, you can edit that script.

In addition to macro support, this Sheets update also brings a couple of other features, including the ability to add page breaks (for when you print a spreadsheet), custom paper sizes, new options for row and column grouping and the option to turn a cell into a checkbox. You can now also group data in pivot tables by time frame (think week, month, year). 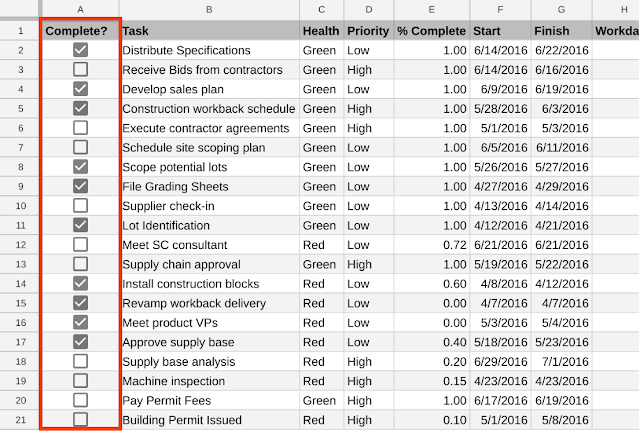