Walmart today announced a major expansion in terms of its global e-commerce presence: the retailer is entering a strategic partnership with Tokyo-based Rakuten, which will see the companies collaborating on the launch of a new online grocery service in Japan, and the sale of e-readers, audiobooks and e-books in the U.S., via Rakuten-owned Kobo.

The strategic alliance is one that has two of the world’s largest e-commerce retailers joining forcing in an effort to combat Amazon, and is yet another example of how Walmart is using large-scale partnerships to aid in that battle. For example, Walmart last year teamed up with Google in order to have an entry point in the voice-assisted shopping space, by way of Google Home smart speakers – an area where Amazon’s Alexa has mopped up market share.

In this new partnership, Walmart says it and Rakuten will co-create an online grocery service in Japan that will launch in the third quarter of 2018. The service will be operated by Rakuten and Seiyu GK, a Walmart subsidiary, and will be called “Rakuten Seiyu Netsuper.”

Walmart, via Seiyu, has operated a grocery delivery business in Japan since 2000. This new co-branded service will replace that, the company says. 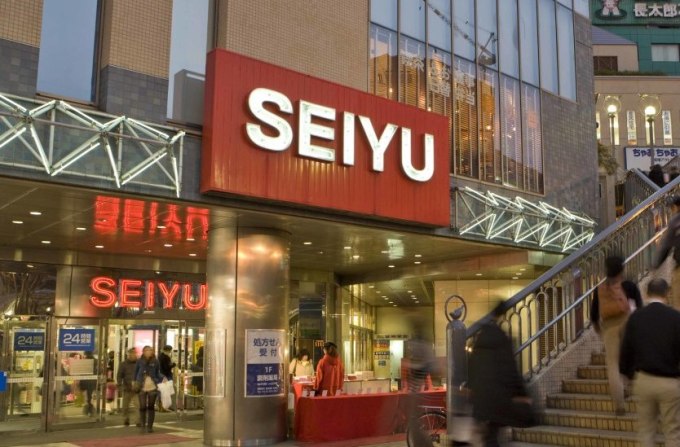 Once live later this year, some customers’ orders will continue to be fulfilled by their local Seiyu store, as before. But depending on their geography, other customers’ orders may come from a new, dedicated fulfillment center operated by Walmart and Rakuten. The center, which is an existing building Walmart owns, will be exclusively used for online grocery.

Walmart today also operates an online grocery business in the U.S., where customers can shop online and pay, then pull up to a designated parking spot for curbside pickup when their order is ready. The option to take delivery is available for an additional fee, but Walmart hands off that part of the operation to third-party partners, like Uber.

However, in all other markets where Walmart operates online grocery – including Japan, the U.K., China, Canada, Mexico, Chile, Argentina, and India – the service is focused on home delivery. This will be the case with Rakuten Seiyu Netsuper, as well. Groceries will also continue to be delivered to homes using existing local delivery companies, Walmart tells us. 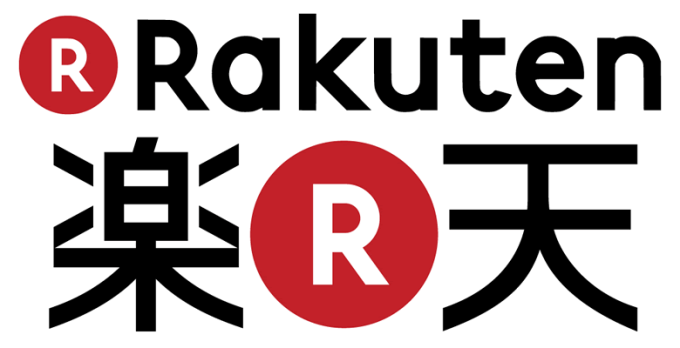 Another difference between the U.S.-based pickup service and Japan’s delivery service is that Rakuten Seiyu Netsuper will offer pre-prepared meal kits, as well as partially prepared foods and other convenience-focused items like pre-cut vegetables, in addition to its selection of fresh produce and other consumables. Some items from Rakuten’s Ichiba marketplace – which has over 93 million registered members – will be available, too, including gourmet foods.

Rakuten will additionally help craft the website for the new online grocery service, which will take advantage of its e-commerce technology, including big data and A.I., in order to personalize the merchandise offerings.

“Rakuten is a strong e-commerce business and we’re excited to collaborate with the top
online shopping destination in Japan,” said Walmart president and CEO Doug McMillon, in a statement. “Here in Japan and everywhere we operate, we’re constantly exploring new ways to make every day easier for customers by offering great experiences in stores, online, via mobile—no matter how customers want to shop.”

The other significant initiative to emerge from this alliance is the addition of Kobo’s e-book and audiobook selection to Walmart’s website – a clear attempt to unseat Amazon Kindle’s dominance in e-readers and e-books, and Amazon-owned Audible’s dominance in audiobooks. 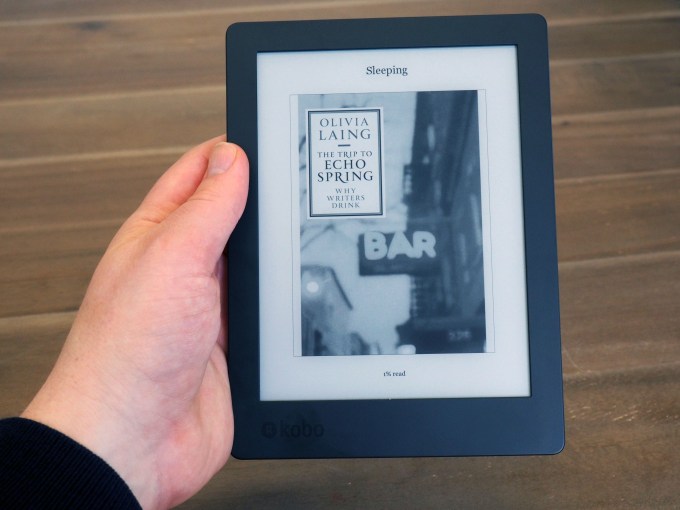 Kobo will bring nearly 6 million audiobooks and e-book titles from hundreds of thousands of authors to Walmart, which will sell them on Walmart.com starting sometime later this year. (E-books will arrive first, followed by audiobooks.)

Kobo is the second-largest e-reader manufacturer worldwide, but never became a household name here in the U.S. However, the company has been fairly innovative with its hardware, offering premium versions and even a waterproof model years before Amazon did with Oasis. If anything could take on Kindle, it’s more likely to be a Walmart-backed Kobo rather than a Nook.

The companies haven’t yet decided which of Walmart’s stores will get which e-reader models, as the assortment details are still being worked out. 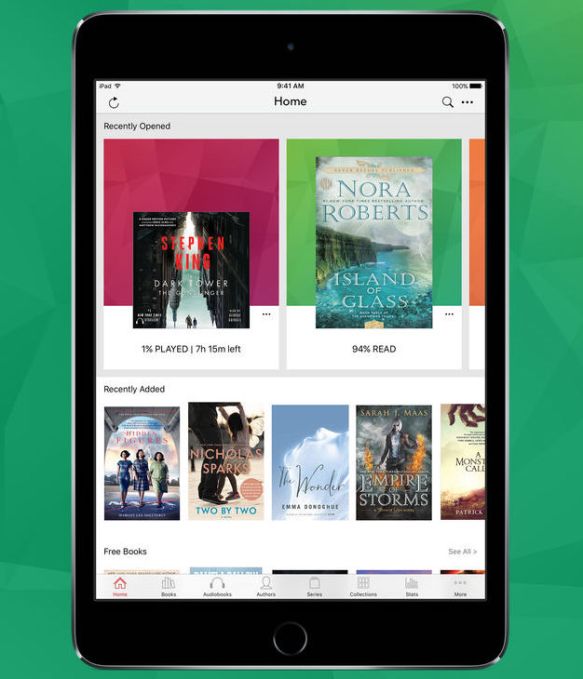 The two companies will also release a co-branded Walmart/Kobo e-reading app for iOS and Android, as their alternative offering to Amazon’s Kindle app, as well as a desktop app. The new app will replace the existing Kobo app that’s live on app stores, but the companies couldn’t detail how the transition process will work for existing U.S. Kobo users.

Similar to how Amazon lets consumers choose the format of the book they want to purchase while shopping, Walmart says Kobo’s product selection will also be “fully integrated” into its Walmart.com shopping site. That means when customers find the book they want to buy, they’ll be able to choose from the physical book, an e-book or an audiobook version from one place.

Walmart says it will use the power of its physical retail presence to get this e-book offering off the ground, noting that its stores see over 140 million weekly customers who will be able to buy e-readers and digital book cards.

Amazon, meanwhile, has been moving in the other direction – it already has the e-book empire others want to topple, so now its focus is on launching Amazon bookstores that put physical books in front of shoppers, too. But unlike Walmart, the Amazon Books retail stores are only open in select (generally urban) markets at this time. The bookstore chain is part of Amazon’s larger efforts to establish a brick-and-mortar footprint to rival Walmart’s, in fact – efforts that include its acquisition of grocer Whole Foods and its new, cashier-less Amazon Go stores.

“Kobo has been very successful in working with market-leading book retailers around the world to provide a very competitive experience in the e-book space,” Rakuten Kobo CEO Michael Tamblyn told TechCrunch.

“We’re very excited to come to the U.S. and bring e-books and audiobooks to Walmart, and take advantage of the scale that a market leader and a leading bookseller like Walmart can provide,” he added.