Hong Kong-based RealMax came to CES with an augmented reality headset they want to get on to everyone’s faces. The prototype is a little rough around the edges, but it fills more of the world with digital images than any AR device I’ve ever seen.

The prototype bests the field-of-view on just about every AR headset. While Microsoft’s HoloLens is stuck with a field-of-view estimated to be less than 40 degrees, RealMax is building something that fills more than 100 degrees of your vision.

The prototype’s optics aren’t utilizing the most advanced technologies and definitely could be a crisper resolution, but when it comes to supplying a wide field-of-view on a system that is all-in-one powered, the RealMax is definitely capable. I demoed the headset for several minutes and was plunged into an underwater environment with mermaids and an almost overwhelming amount of fish swimming all around me. 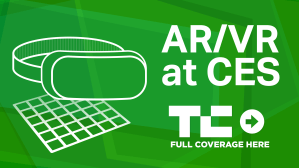 For a home device, having something sleek isn’t the biggest priority. Despite having advanced optics tech, Magic Leap is still pretty bulky and unlikely to see much use outdoors. The field-of-view really does add a lot to the experience; it’s nearly the scope of what you see when you’re inside an Oculus Rift or HTC Vive. The headset integrates positional tracking, and this prototype featured a Leap Motion sensor for bringing a user’s hand interactions into the experience.

The company notably has an uphill battle as it looks to also push its own development platform for bringing content to the headset. The startup is gearing up to launch a developer kit later this year for $1,500, but when it’s ready for consumers, the company hopes to price the headset for less than a high-end smartphone. 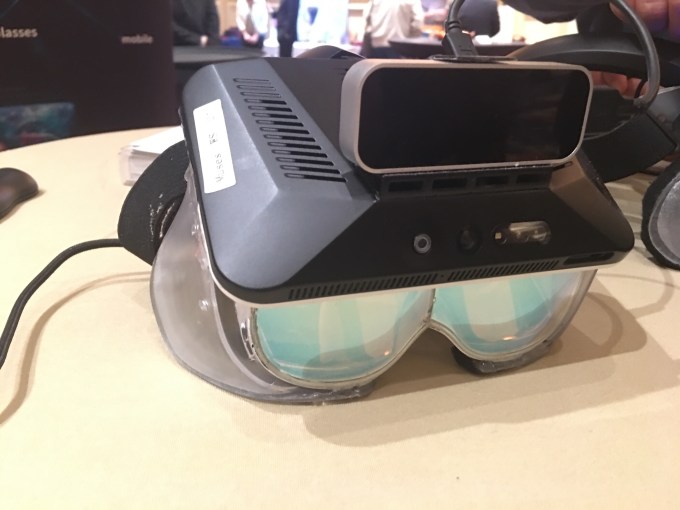