Dgraph is an increasingly popular open-source distributed graph database that uses a version of Facebook’s GraphQL as its default query language. Today, the company announced that it has raised $3 million in funding from Bain Capital Ventures, Atlassian co-founder Mike Cannon-Brookes, Blackbird Ventures and AirTree (this includes a $1.1 million seed round the company raised last year). The company also announced that its flagship database has hit the 1.0 stage. 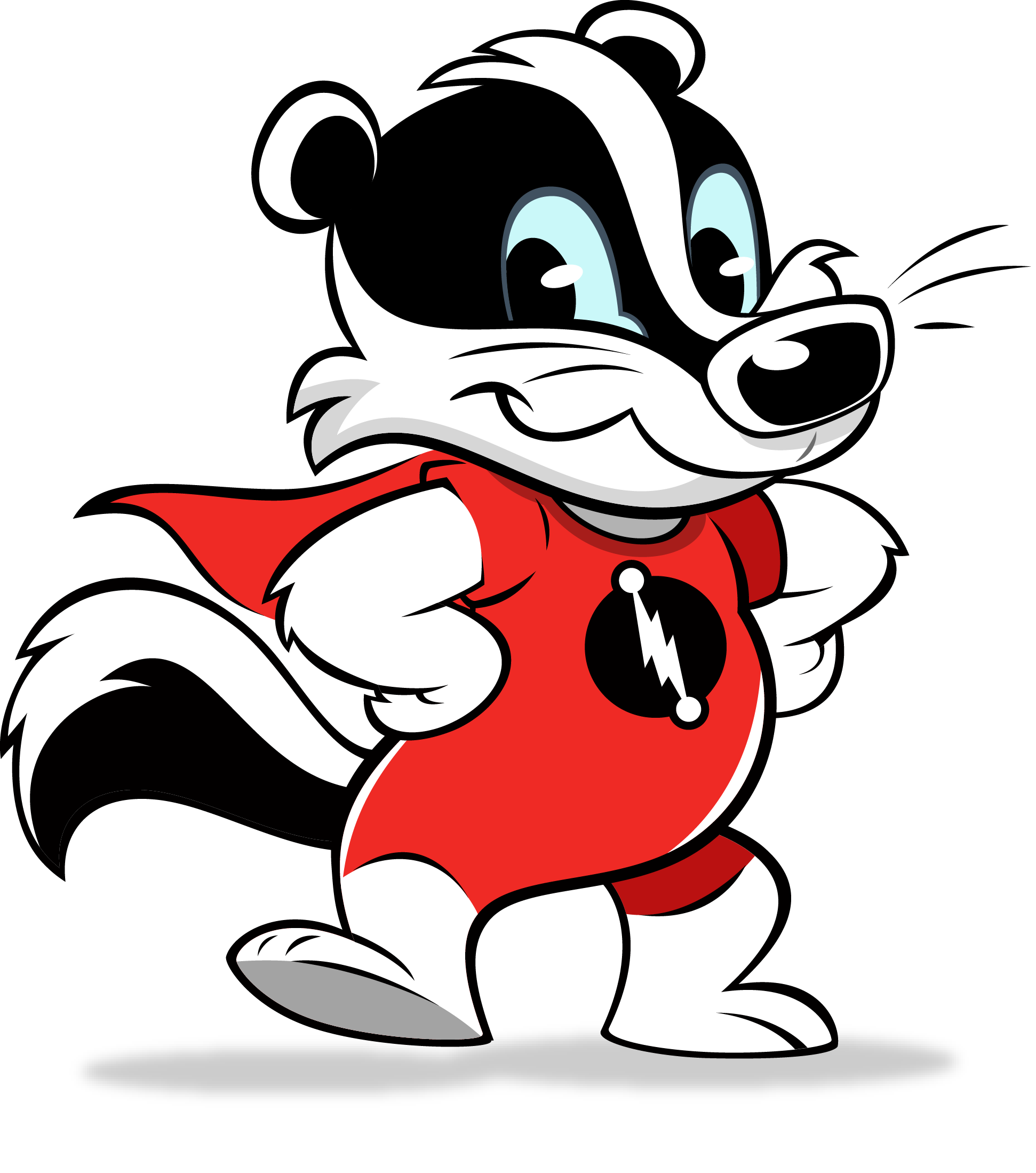 Dgraph founder Manish Jain, who previously worked at Google in Web Search and on the Knowledge Graph project, tells me that finding funding for this project wasn’t necessarily easy, but a chance meeting got him in front of Bain, which had already been pitched by competing companies. It also didn’t help that Jain was living in Australia at the time and that he founded the company there. Now, with a green card in hand, he’s moving himself and the company to the U.S.

As Jain told me, people have long looked at graph databases as secondary databases to complement their existing relational database services. These days, however, modern applications are becoming far more complex and need to keep track of lots of relationships between things. That’s obviously the strong suit of graph databases, and Jain expects that, going forward, we’ll likely see a larger number of businesses that will use a product like Dgraph as their primary data stores because they can be just as fast as relational databases but offer more flexibility.

Jain believes that Dgraph’s edge over competitors like Neo4 and others is the fact that it was built as a distributed database from the ground up. Unsurprisingly, his backers agree. “Graph databases that exist today are not truly distributed: they run fine on one node but rely on a variety of architectural hacks to run on multiple nodes, and are thus not scalable,” said Salil Deshpande, managing director at Bain Capital Ventures back in 2016 when the firm announced its participation in the company’s seed round.

The Dgraph project itself started in late 2015, and even though it didn’t hit version 1.0 until today, it’s already being used in production by quite a few developers. Current users include gaming services, as well as advertising and financial technology companies that, among other things, use it as part of their fraud detection platforms. Other use cases include the likes of search engines, IoT, medical research, machine learning and AI.

Jain tells me he made a very deliberate choice to open source the project — and to do so under the Apache license, which is generally favored by enterprise users. He believes that the only way to reach enough adoption is to open source a project like this. “If Uber starts using it, then that brings a lot of new users to us,” he said.

To turn Dgraph into a business, the company will soon release an enterprise version that’s closed source, as well as a hosted version. As Jain quipped, the company is building the hosted service for itself because it’s easier to run this for its customers than to try to help them debug every issue in their own, often idiosyncratic, environments.