As Nintendo continues to mount an impressive comeback, today the company has announced its next title coming to smartphones, Animal Crossing: Pocket Camp. The cult classic title where players live amongst the animals and live a generally chill existence (while feeding Tom Nook’s capitalist machine) is coming in November to iOS and Android.

More than a few fans of the franchise were skeptical that Nintendo would pay proper respect to the quiet and refreshing series with its mobile offering. Unlike Mario’s port to smartphones, Pocket Camp appears to be more like the console version than any existing mobile game genre.

Pocket Camp is pretty much a toned-down version of the full game, one that’s smaller in scope across the board but still very familiar. Instead of rolling into a new town and becoming mayor, you’re setting up shop at a new campsite that you’re placed in charge of. Instead of styling a house, you’ve got a camper. The fun activities the title is know for will still be there: catching fish and bugs, running around and chatting with animals, celebrating holidays and customizing your look. 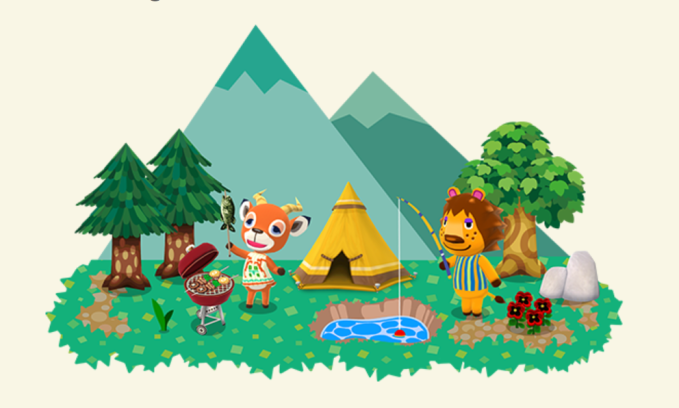 Among Nintendo titles, Animal Crossing is particularly well-positioned for microtransatctions (how many other series involve paying off a mortgage as a central premise?). Consequently, Pocket Camp is going to be a free-to-download title with plenty of opportunities to spend real world cash on “leaf tickets” which can be used as in-game currency for various items.

We had a sneak peek at how the game will be handling connected social interactions, something that Animal Crossing has always pushed Nintendo’s boundaries on. There was a lot we didn’t hear about how players will get to interact with each other and how they will share experiences.

If you’re just itching to find out the second the game comes out, you can pre-register for the title here and get updates.