Once upon a time, Microsoft had a whole line of gaming hardware under the Sidewinder brand, and while they never really put much of a dent in Razer or Logitech, they put out some decent mice (the X3 “might serve as a good introduction to multiple DPI settings for your mom or dad,” I wrote in 2010). I’m glad to see they’re returning to that advanced-mousing heritage with the Surface Precision Mouse.

Of course, you can never know if a mouse is for you until you test it, but the SPM looks like a lot of care was put into it: it’s totally different from pretty much every other mouse in the Microsoft Hardware lineup, and much better than the plain old Surface Mouse. 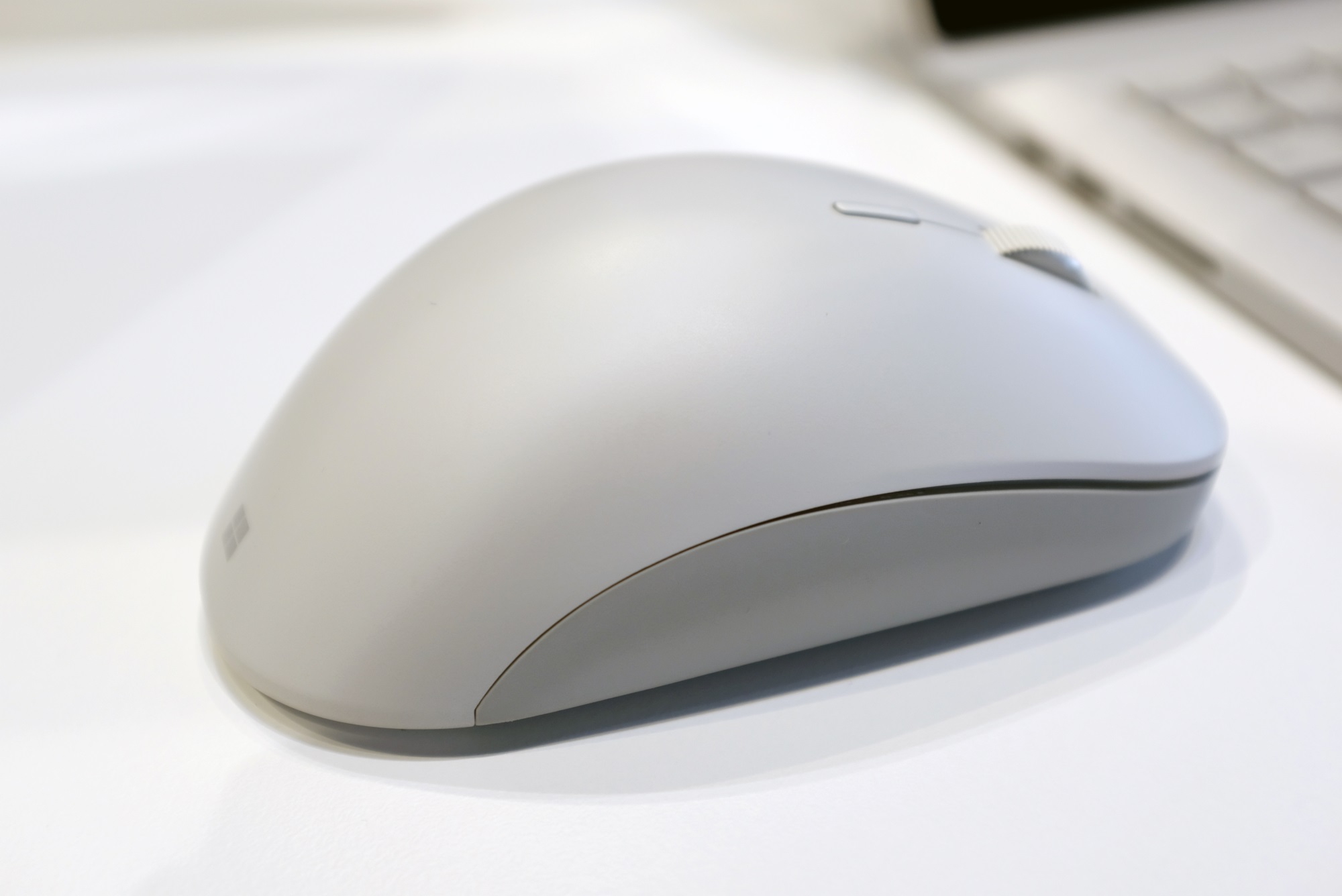 The main arch is aluminum, and the sides are “molded TPE,” by which they mean plastic — but the good kind. It weighs 135 grams — right between a Razer Death adder and my Logitech G500s. A good weight, though you can’t adjust it.

It’s clearly a right-handed mouse, molded to fit the hand and let your thumb rest on the little shelf there, something I’ve always appreciated. There are three customizable buttons that will fall under the thumb, but far enough away that you won’t hit them by accident.

It works on Mac or PC, via Bluetooth or USB, and the battery should last 3 months before needing a charge. (Things have come a long way since the X8, but I bet that charge cable is still the best of all time.) 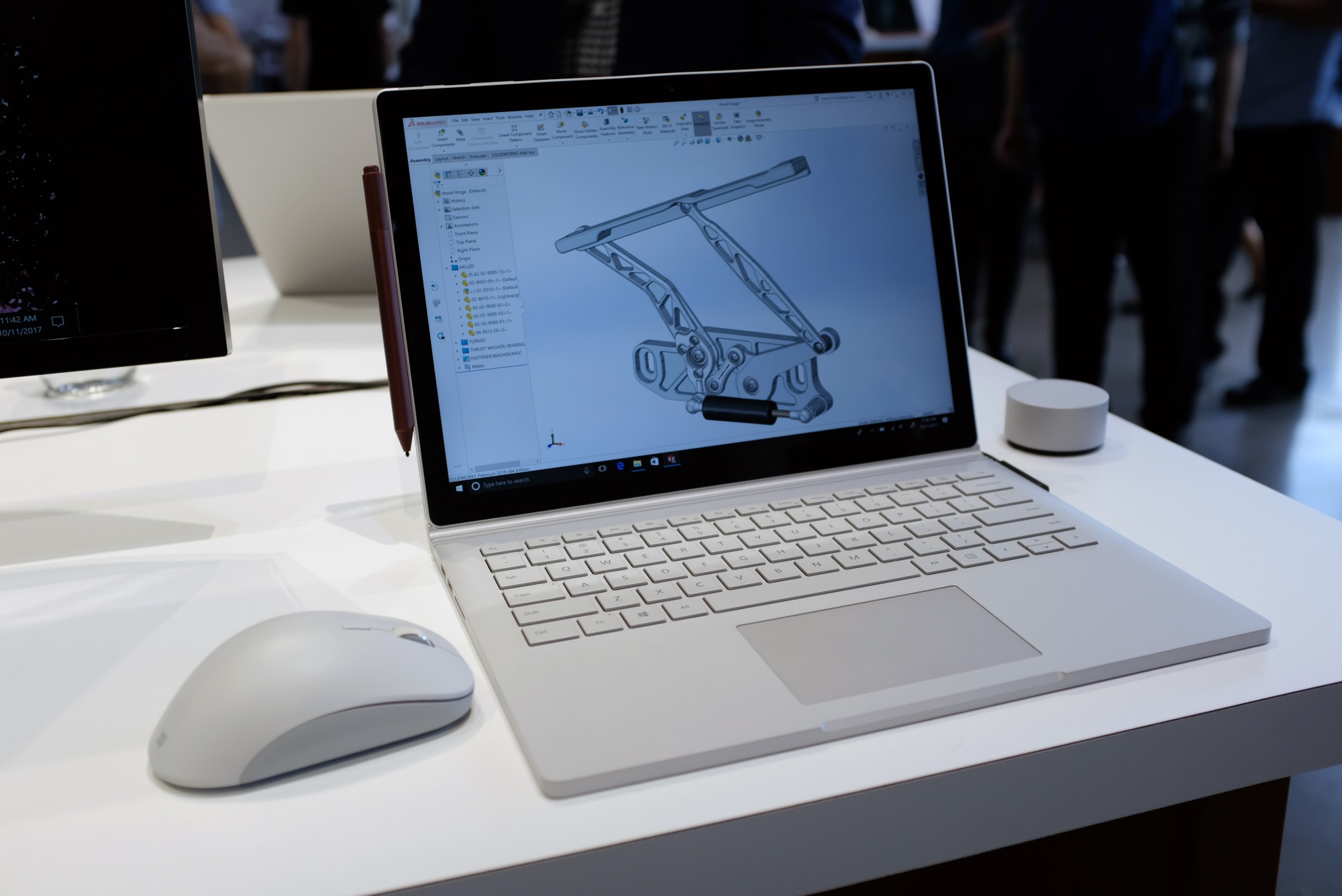 There are three things that will make or break this mouse.

First, sensor quality and placement. The plain Surface Mouse has a laser-based sensor that’s somewhat forward of center, and reviews said it was pretty good (I haven’t used one). If they keep that pattern, the SPM will be golden.

Second, the software. Hopefully Microsoft doesn’t restrict what you can assign to the buttons. And quickly adjustable sensitivity controls are needed by any artist or gamer worth their salt (or one whose gaming is art, such as myself).

And third, the scroll wheel. It looks nice, but I’ve been spoiled for years by Logitech’s freewheel scrolling, and even the best scroll wheels with discrete steps feel clumsy to me now.

We’ll get one of these things to test and make sure you get this critical information. Man, it has been a while since I’ve gotten to nerd out on a mouse.