The executive tasked with building back community trust in Upload, the VR startup shaken by a sexual harassment lawsuit filed by a former employee earlier this summer, has quit less than six weeks after officially announcing she had joined the team as COO, multiple sources tell TechCrunch. 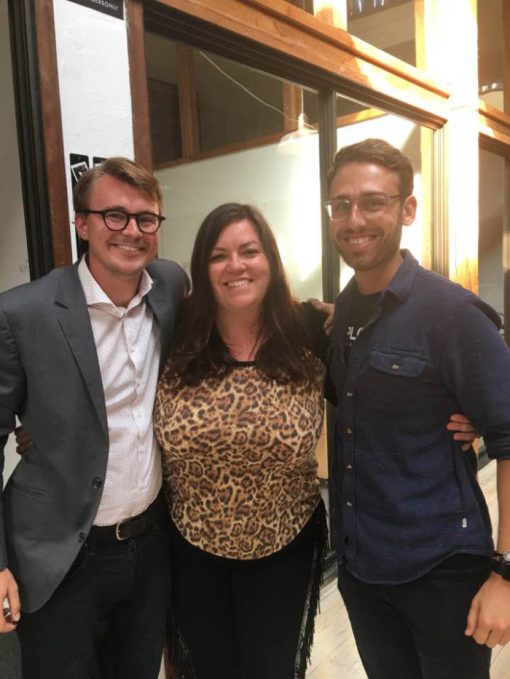 Anne Ahola Ward joined as COO of Upload, which runs co-working spaces in its LA and SF offices as well as an AR/VR focused education program, after having previously worked with the startup as a client of her SEO agency CircleClick where she continues to serve as CEO.

With this sudden exit, the future grows even murkier for the startup that was once the toast of the VR industry.

Last month, TechCrunch reported that the company had settled the sexual harassment and wrongful termination lawsuit with its former social media manager for an undisclosed sum. A week later, the NYT reported similar details in a front-page story that prompted a public apology from Upload and an open letter signed by the startup’s co-founders promising that the company was making internal leadership changes led by Ward.

Ward was criticized inside the VR community for supporting the company and its co-founders who have faced internal and external calls to step down.

In a blog post first announcing her role, dated August 31, the female executive reassured the community that she would be promoting inclusion at the startup which had been accused of being a “boys’ club.”

“Above all else I want to make it clear that Upload is a place where everyone is welcome. Everyone. We will not tolerate discrimination on the basis of age, race, color, religion, gender, gender expression, disability or sexual orientation,” Ward wrote. “I look forward to making lasting progress for our industry, and beyond.”

Update: Upload has issued a statement.