In case you’ve been living in the upside-down for the last few weeks, the second season of “Stranger Things” is imminent. And you know what that means… media tie-ins! Today at Google’s event we’ve already had AR “stickers,” but iOS gets a much more compelling item: a full-on SNES-style demake of the show.

Made by BonusXP for Netflix, the game looks like the sort of action-adventure we saw plenty of back in the Super Nintendo days. There are apparently spoilers for the first season, but apparently not the second — that comes later. 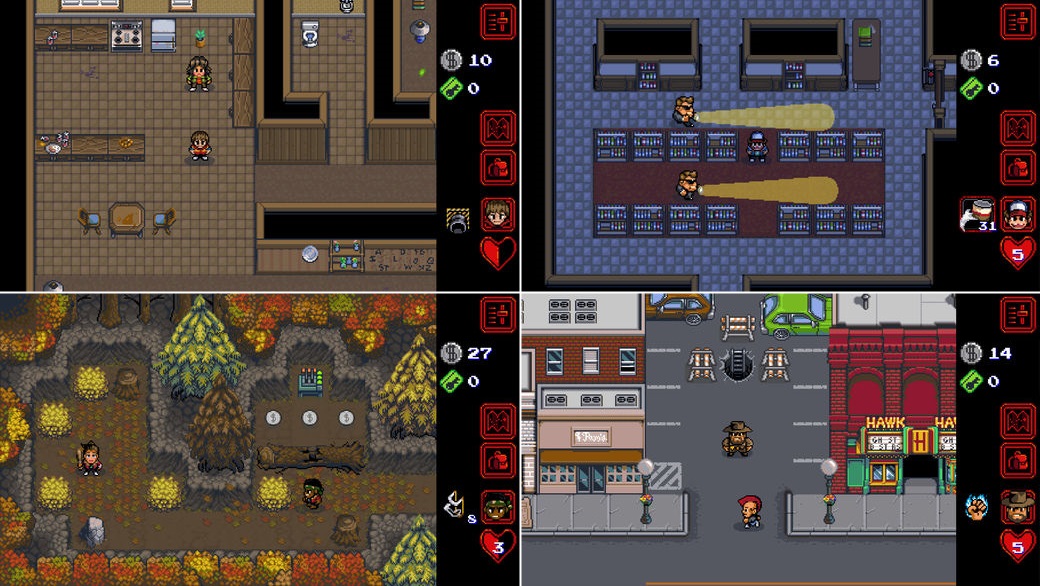 It’s all free with no in-app purchases (for now), and is clearly a promotional item designed to get you in the mood for season 2. But don’t let that stop you from having fun with a neat little SNES-style game starring your favorite intrepid adolescents. The reviews are even good so far.

You should also not be stopped by the fact that the show takes places in 1983 and the SNES didn’t come out until like 10 years later. But a D&D campaign based on Stranger Things, while it would be cool (in fact, I’m betting it already exists), probably wouldn’t have the same reach online.