Dish’s streaming service for cord cutters, Sling TV, is now offering consumers without access to local broadcasts channels the ability to add an over-the-air (OTA) antenna to their existing setup – in some cases, for free. The company announced today two OTA antenna bundles which will include either a free a free Winegard indoor antenna when they prepay for two months of Sling, or a deal where they can get an antenna, adapter and Sling’s AirTV Player when they prepay for three months of Sling.

In both cases, the antenna itself is essentially free as the AirTV Player and adapter combo normally retails for $129.99. So in the case of prepaying for the three months of Sling, you’re basically getting a free antenna and a reduced price on Sling’s streaming media player, as you’re only paying $70 for the OTA bundle that includes the AirTV device.

Introduced earlier this year, the AirTV Player lets you watch Sling’s streaming service alongside over-the-air channels piped in from your antenna, and select services like Netflix, YouTube, and others from Google Play that offer free local over-the-air channels. This makes it easier to watch live TV without having to swap between inputs on your TV, but isn’t as convenient as player like Roku where you can hop between thousands of channels. 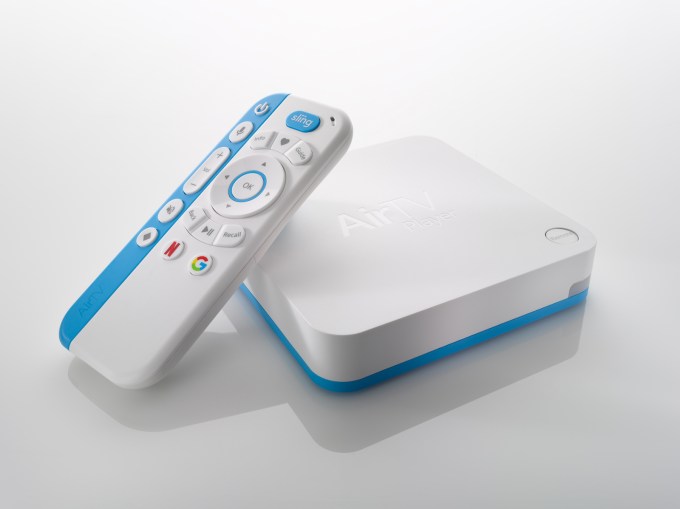 According to Sling’s announcement, the free antenna it’s giving out is the Winegard indoor antenna, which normally sells for $59.99.

The company is offering the antennas to those who live outside areas where the local channels are already available through Sling’s service. Because streaming services have to make deals with broadcast affiliates, where you live has a lot to do with which channels you can access through Sling, as well as on rival services like DirecTV Now, Hulu with Live TV, PlayStation Vue, and YouTube TV.

Related to this, Sling has launched a tool that lets you enter in your zip code to see if an antenna could help you.

The move comes at a time when competition for Sling is increasing, and the ability to figure out which service streams which game is getting increasingly complicated. In Sling’s case, it sees the solution as one that will particularly help NFL fans. As the company notes on its blog, you can get your local team’s games free with an antenna even when they’re televised on cable, like the Monday Night Football games or those on the NFL Network. 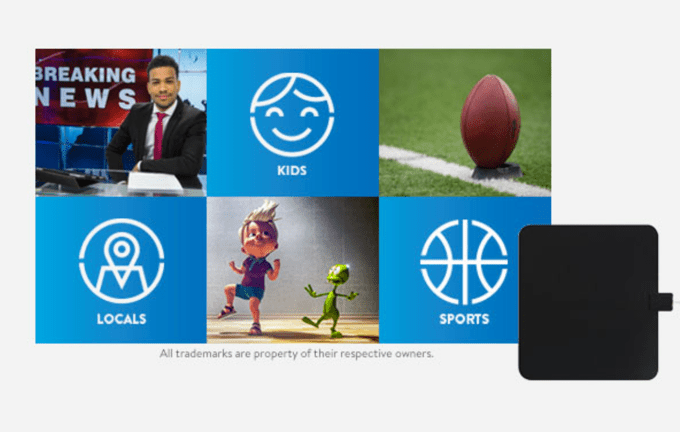 Believe it or not, the younger generation of cord cutters (or cord-nevers, as those who never opt for pay TV in the first place are called), aren’t always aware of the option to use a digital antenna.

An almost humorous Wall St. Journal article last month documented how “amazed” some millennials were when they heard about antennas. Others even assumed they must be illegal, as they were so unaccustomed to getting something for free.

But people have been catching on, and antenna sales are rising as a result.

That said, using a decidedly old-school antenna combined with a modern streaming service like Sling’s feels like a hack to solve the streaming sports problem for cord cutters.

Eventually, as the pace of cord cutting continues to accelerate, there will have to be more solutions to stream games than using an antenna. After all, not everyone has the same ability to pick up signals from an antenna, and while pay TV still has a bigger audience than cord cutters, the effect of people ditching cable is already being felt, including in the TV ad market.

That said, for those who were thinking of buying an antenna anyway, or subscribing to Sling, the news deals may be worth a look.