Hans Tung Contributor
Hans Tung is a managing partner at GGV Capital, focusing on early-stage investments in internet and e-commerce ecosystems globally. He has been named to the Forbes Midas list eight times, most recently at #10, and counts 16 unicorns among his portfolio.
More posts by this contributor

Silicon Valley has long been the center of the universe for tech companies that disrupt the status quo.  But a confluence of trends – the geographic diffusion of engineering and product management talent, millennial purchasing power, and the rise of e-brands via social media  — are creating new opportunities around the country.

In the past year, New York has reached a tipping point as consumer-facing startups proliferate and, similarly, Los Angeles is getting noticed for the success of Snap and Dollar Shave Club (among others).

Silicon Valley’s absolute monopoly on tech talent is shifting as more college graduate engineers opt to live in urban areas near their alma maters, and tech giants from the San Francisco Bay Area are consequently expanding the size of their offices in these cities. In urban centers such as New York and LA we observe these “engineers without borders” are finding synergies with existing experts that have long driven innovation in consumer brands, entertainment, and traditional media empires.

For example, by marrying Silicon Valley influenced engineering talent to New York’s branding savvy, and its cumulative knowledge in media, finance, healthcare, trading and manufacturing, we’re seeing – along with our friends and many long-time New York investors like BoxGroup, First Round, General Catalyst, Greycroft, Lerer Ventures, Max Ventures and Union Square — the emergence of web and mobile-first vertical platforms and e-brands.

We believe the opportunity to cater to the new mass market, i.e. millennials globally (starting with 75 million in the US and 300 million in China), is enormous, and that’s why GGV has made nine investments in the Big Apple in just the past year.

Healthy ecosystems thrive off a symbiotic relationship between big players and scrappy newcomers: both tech juggernauts and startups benefit from the two-way flows of talent, ideas and capital between them. In New York, that interplay is starting to produce results. Google nearly doubled its number of New York-based employees between 2008 and 2012, and Facebook, HP and many others staffed up around the same time. Engineers who cut their teeth at these New York offices have begun striking out on their own, and they’ve found excellent partners among the brand-builders and media savants that New York cranks out.

That cultural alchemy could prove lucrative. While Silicon Valley is one of the world’s epicenters for building platforms, most of its tech capital hasn’t shown as much interest in building consumer brands in non-tech categories.

The culture in the Bay Area values bleeding edge innovation, or platforms that focus on solving one or two market inefficiencies. But when it comes to every-day branded consumer goods – like shampoo, canned beverages, or apparel, which make up a huge chunk of real consumer spending – many Silicon Valley startups tend to cater to “Atherton moms” (think $400 wi-fi connected juicer).

To be fair, many NYC consumer start-ups have also historically focused around luxury up-markets, instead of targeting the mass-market consumer.  But by lowering price points to target mass market millennials without sacrificing quality, we notice companies like Wish, Ibotta, and Poshmark, have realized the untapped potential of this still underserved customer.

This is where New York comes in. The city is chock full of the designers and marketers, many of whom are now leaving large legacy retailers to build e-commerce companies.

Similiarly Los Angeles has a budding ecosystem thanks in large part to Snap now valued at approximately $26 billion, the acquisition of Dollar Shave Club by Unilever for over $1 billion, and a number of upstarts such as Mobalytics, Musical.ly and Mighty growing rapidly. 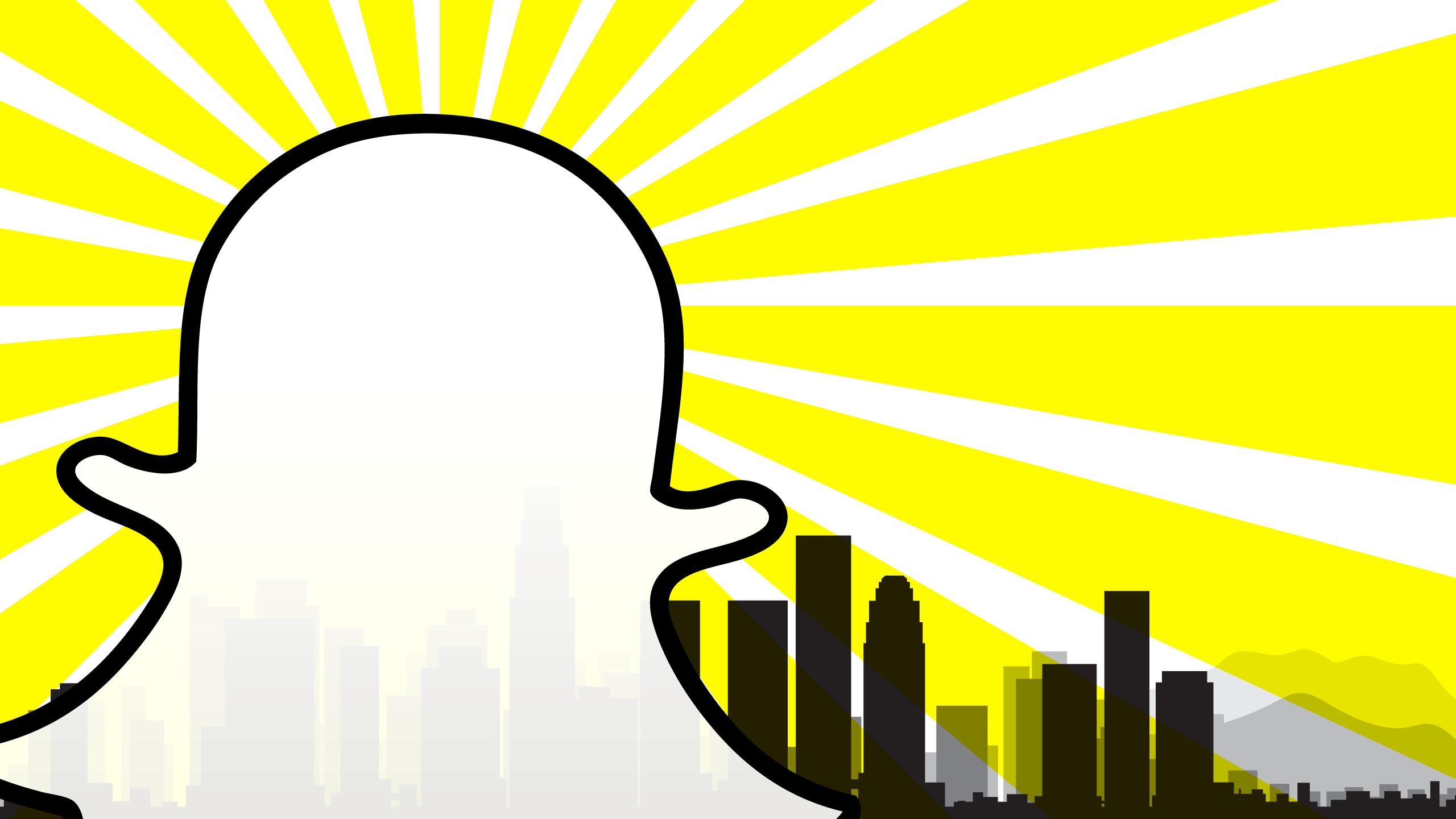 Also in the wheelhouse for New York startups is the media space. The platforms and tools built in Silicon Valley have upended traditional media models, but the Valley has nurtured few great non-tech media brands. New York remains the beating heart of American media, with places like Columbia Journalism School churning out content creators the way Stanford does computer science majors.

The Huffington Post and Buzzfeed flourished during the SEO and social media revolutions, and we’re now seeing a second wave of New York startups carving out new niches and exploring new verticals.

Companies like Buzzfeed, Bustle (an online news and lifestyle website that caters to women and seen huge user growth since its founding in 2013) and Refinery29  – are able to capitalize on their proximity to a goldmine of big budget consumer ad agencies in New York.

And the value proposition they offer is different – while Google or Facebook give advertisers the tools and platforms to blast out their own ads, these culturally relevant websites can work together with advertisers to produce unique content that millennials will want to devour. Meanwhile, other New York-based startups – like live-video news startup Cheddar, The Skimm, or VR aspirant Littlstar – are exploring the boundaries of new-new media.

A Tale of Many Cities

New York’s status as a branding and media capital of the world makes it a prime breeding ground for tech-enabled e-brands. But other cities around the country are also taking advantage of the growing diaspora of Silicon Valley-trained engineers, and pairing it with their own local strengths.

Los Angeles is taking advantage of tech-enabled entertainment, Seattle on Saas opportunities (thanks to Amazon, Microsoft, Expedia, Zillow, etc.), while the metropolises of the Midwest are ripe for bringing tech tools to bear on food tech opportunities. While Silicon Valley continues to dominate the tech zeitgeist, there are opportunities for investors and entrepreneurs who are willing to explore outside the Silicon Valley and the Bay Area.