Adwerx is a well-known advertising and re-targeting network for real estate agents (though if you’re not in that line of business, chances are you’ve never heard of it, of course). The Durham, NC-based company today announced that it has raised a $4.3 million funding round led by Grotech Ventures, with participation from Bull City Venture Partners and Alerion Ventures.

The company, which was spun off from ReverbNation in 2014, plans to use the new funding to expand beyond the real estate vertical. “The first opportunity we found was in real estate, and as we work to deepen that traction, we naturally looked to adjacent verticals as well,” the company’s CEO Jed Carlson told me. “The Adwerx mission is to provide brilliantly simple digital advertising to anybody that wants to use it.”

Some of the verticals Adwerx is currently looking at are automotive, dental practices, home services, law offices, restaurants, salons and spas. The company also offers its services in verticals like insurance and mortgage that closely align with the real estate business. 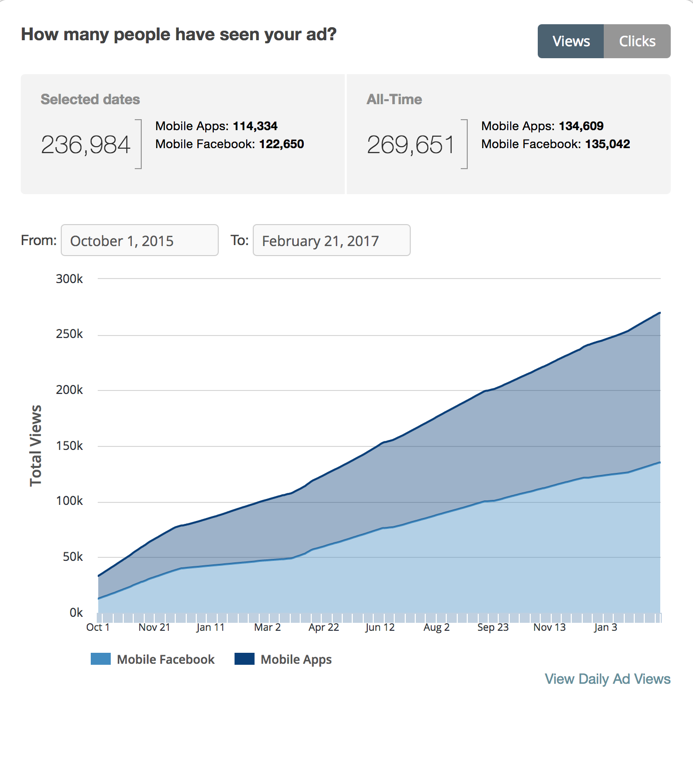 All of these, just like the real estate focus that gave Adwerx its start, tend to center around specific geographies and just like Adwerx already allows its real estate clients to target potential customers by zip code, these new verticals also tend to be of interest to advertisers who want to target consumers in specific geographies. Adwerx helps them create their ads and then places them on various networks, including Facebook and Google.

All of this may sound really familiar and Adwerx is going up against industry heavyweights that already serve all of the same verticals. Carlson seems relatively undaunted by this. “Internally, we talk about Adwerx being ‘Access Tech’ instead of ‘Ad Tech,’ and that’s an important distinction,” he said. “Adwerx is the bridge for small businesses that want to do digital advertising but may be daunted by the process.  We’ve worked incredibly hard to simplify the process of creative, targeting, and running digital ads across multiple platforms – including the heavyweights like Google and Facebook.”

The company says that it has now worked with over 50,000 real estate agents and other small businesses. It has also recently launched an enterprise program for working with large agencies and brought on RE/MAX, @properties and others as clients for this service.

Adwerx raised $1.25 million after it was spun out of ReverbNation. This new round brings the company’s total funding to $5.55 million.