Microsoft just pulled the trigger on Xbox One X pre-orders, offering up the souped up version of its console for $499. Unveiled back at E3 in June after a year’s worth of teasers, the latest Xbox One features more memory and improved processing designed for 4K playback.

The company is also using its platform at the Gamecom conference in Cologne, Germany to debut a limited edition version of the One X, in line with the Xbox One’s Day One edition. The new system is an homage to the console’s far, far cooler Project Scorpio codename. Ultimately, Microsoft ditched the name, deciding was probably more fit for a late-Cold War era spy movie where Dolph Lundgren reprises his role as Ivan Drago.

As hinted at on Friday when it briefly popped up via a German retailer, Microsoft is keeping the name alive with the limited Xbox One X Project Scorpio Edition, available only as a pre-order. To be honest, there’s not really much different about this version — it mostly an incentive to boost pre-orders and pay lip service to fans bummed out by the name change. But maybe you’ll be able to charge a mint for it on eBay some day. 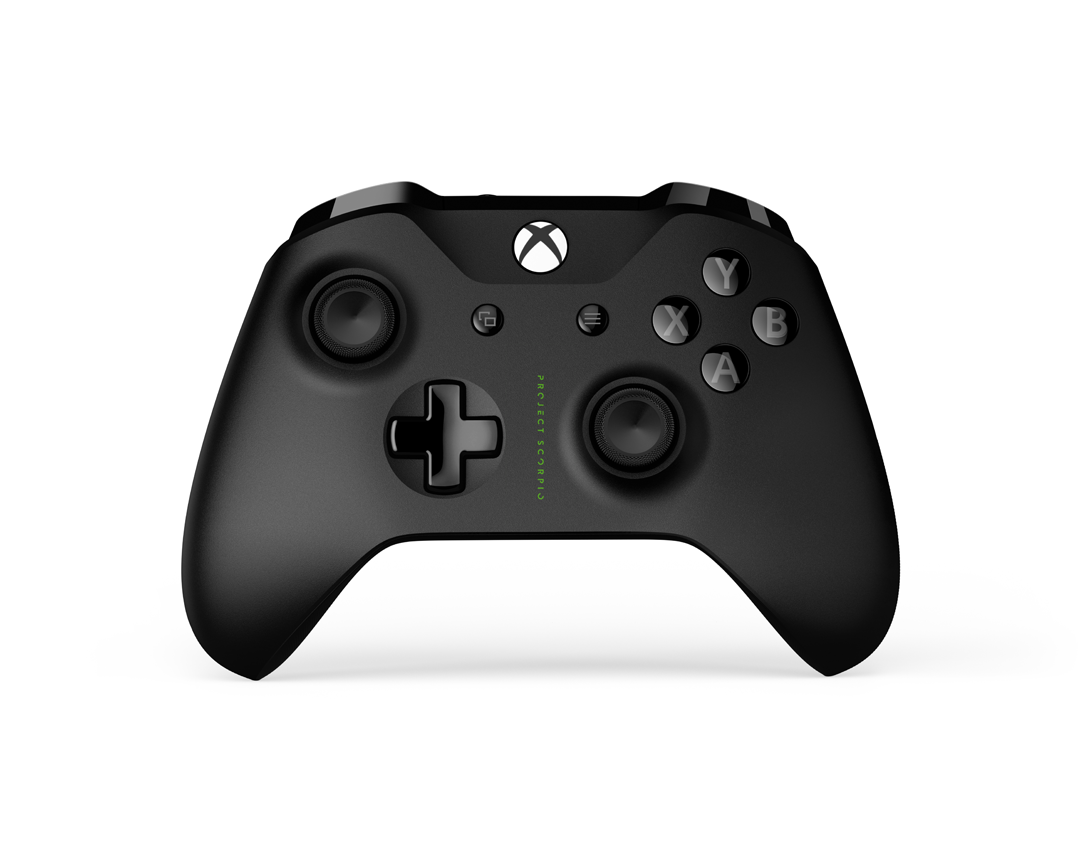 The limited edition has the “Project Scorpio” name stenciled on top of the console’s subtle black graphical pattern. The name also pops up on the included controller, smack dab in the middle of the control pads. The system ships with a vertical stand and pays homage to the original Xbox though the graphic design on the packaging.

The company hasn’t listed the actual ship date for the system, but if the One S is still your speed, Microsoft will also be launching a pair of bundles with the slimmed down version of the console launching October 10th. The One S Shadow of War bundles ship with Middle-earth: Shadow of War and a couple of Xbox subscription perks. Those will run $349 and $279 for the 1TB and 500GB versions, respectively.