There are a number of ways to find out more about your fertility these days — including from several at-home fertility test startups that have started to pop up in the last few years. Modern Fertility hopes to soon operate in much the same way, but with a more affordable option for testing 10 key hormones affecting women’s fertility.

Though Modern Fertility’s at-home test won’t be available till later this year, you can pre-order it on their website for $149 — though the price will go up after the pre-order at a yet-to-be determined date. Should you want to get started now, the startup also offers the comprehensive screening through a lab near you, though it’s not clear what the price is for that.

The kit includes checking your hormone levels for:

Everlywell, a startup offering myriad home health tests, includes a similarly comprehensive fertility kit as Modern Fertility for $400, but with 11 hormone tests — and not all of them are the same ones.

Half the price for more hormone testing seems like a deal. However, there’s a hot debate among these startups over just how many of these hormone tests, and which ones, are necessary. Everlywell, for instance, doesn’t include AMH because they consider that only necessary if you are about to undergo IVF. Future Family told TechCrunch only the three key tests are necessary unless you need thyroid testing, because the other hormone tests “are widely accepted by doctors as not being true indicators of fertility.” 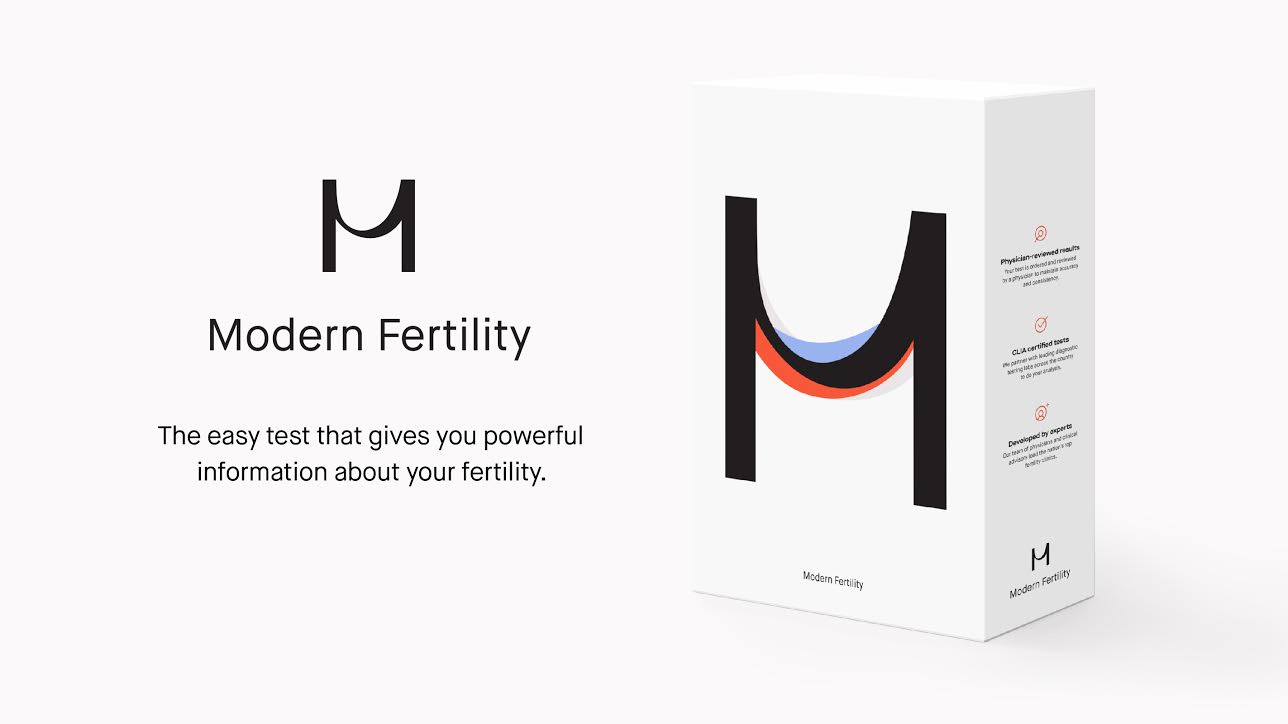 How does each startup determine what is necessary? Everlywell and Future Family are staffed with a chief medical officer to guide them. Modern Fertility is currently in search of the same, but says it pulls its information from medical advisors and has held initial conversations with fertility doctors.

Obviously, ask your doctor which kit is right for you (or if there’s another they suggest). The overall goal for all three is the same — empower women with knowledge about their fertility.

Modern Fertility’s main target is young women who want a family someday, but not necessarily today.

“We’re building a test that makes this info accessible to women early in their lives,” co-founder Afton Vechery said. “We believe that information is the first step.”

Vechery, who was a product lead at 23andMe before starting Modern Family, says she became interested in the space after doing some due diligence in the infertility space for a healthcare private equity firm earlier in her career.

“That’s when I learned the emotional aspect of infertility. It’s crazy to me that infertility is not seen as a medical condition in the majority of the U.S. and that such a small percentage of women get the education and services they need to start a family,” she said. “That’s the part that stuck with me.”

She then went through some testing at a clinic to find out more about her own fertility. That was an impactful moment for her. That is, until she got the $1,500 bill in the mail.

“As I started talking to more women it was clear there was a lot of anxiety over fertility but no way to afford to test it,” Vechery said. “Every woman should have access to this information that is a better predictor than just our ages.”

Modern Fertility is currently in Y Combinator’s latest batch. You can catch them later this month at YC Demo Day.