Assuming you haven’t been living in a cave — in which case this news wouldn’t interest you anyway — you know there’s a solar eclipse happening on August 21st. It’s the first solar eclipse to cross the United States since 1918 and the last one before 2045, so it’s no surprise that a lot of people are quite excited about this one. Unsurprisingly, a large number of science teachers are also getting ready to turn this into a teachable moment, but to do so, they do need to be able to give their students eclipse glasses — because the last thing you’d want is a bunch of kids staring right into the sun without protection.

It’s no secret that Google has teamed up with a number of organizations, including the Gordon and Betty Moore foundation, SSI, the National Science Foundation and NASA, to distribute 2 million of these solar-viewing glasses to almost 5,000 libraries throughout the country. In addition to this, Google has also teamed up with Mystery Science, a Y Combinator-incubated startup that provides lesson plans to teachers, to directly ship up to 15,000 free glasses to elementary schools. 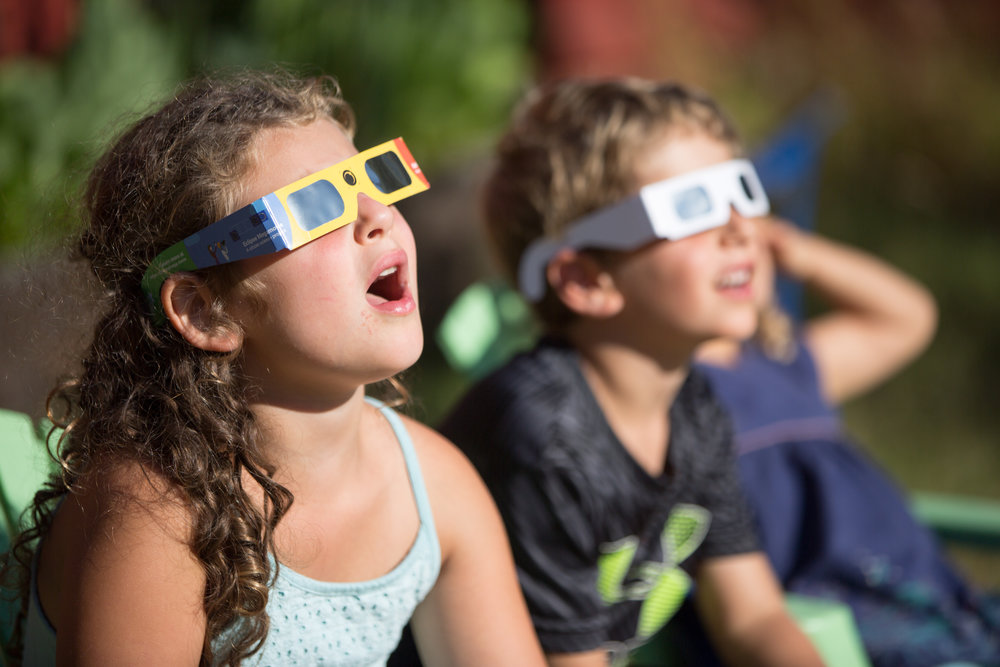 Mystery Science co-founder Doug Peltz tells me that he’s been waiting for this eclipse since he was eight years old. He and his team, including co-founder and former Facebook product manager Keith Schacht, wanted to make sure that elementary school teachers who weren’t able to get any of the free glasses at their local libraries would also be able to provide their students with access to these glasses. So they reached out to Google and teamed up with the company to ship glasses to schools, in addition to providing teachers with free lesson plans to prepare their students for the event.

The project’s homepage also features a nifty eclipse time checker so you don’t miss it (which, unless you’re used to the day turning dark in the middle in the morning, is unlikely, of course).

Mystery Science’s lesson plans are currently in use in 10 percent of elementary schools in the U.S., where many elementary school teachers aren’t necessarily prepared to teach science (or even fully understand the curriculum they are supposed to teach). Teachers can buy individual memberships to the service, but, as the founders tell me, many school districts now buy licenses for all of their teachers.

Whether or not you’re a paying subscriber, if you’re an elementary school teacher, you can now get Mystery Science’s eclipse lesson plans and glasses for free.