A $27 million fund aimed at applying artificial intelligence to the public interest has announced the first targets for its beneficence: $7.6 million will be split unequally between MIT’s Media Lab, Harvard’s Berkman Klein Center and seven smaller research efforts around the world.

The Ethics and Governance of Artificial Intelligence Fund was created by Reid Hoffman, Pierre Omidyar and the Knight Foundation back in January; the intention was to ensure that “social scientists, ethicists, philosophers, faith leaders, economists, lawyers and policymakers” have a say in how AI is developed and deployed.

To that end, this first round of fundings supports existing organizations working along those lines, as well as nurturing some newer ones. 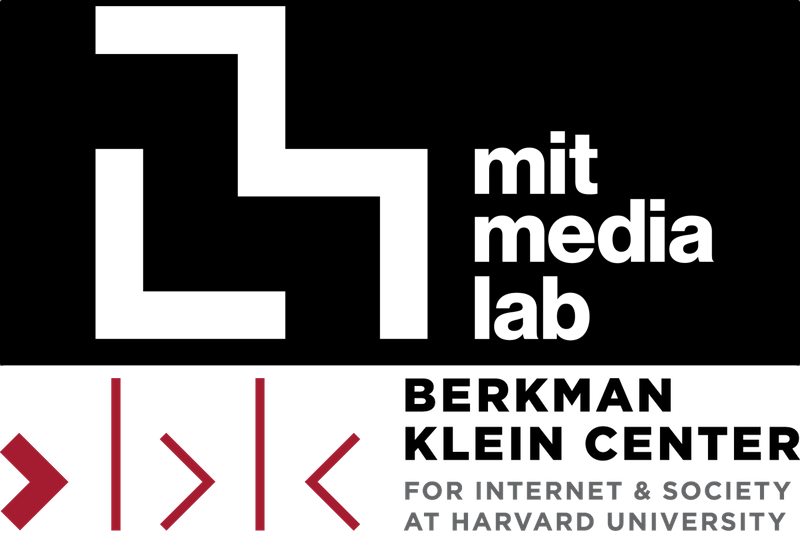 The lion’s share of this initial round, $5.9 million, will be split by MIT and Harvard, as the initial announcement indicated. Media Lab is, of course, on the cutting edge of many research efforts in AI and elsewhere; Berkman Klein focuses more on the legal and analysis side of things.

The fund’s focuses are threefold:

Those two well-known organizations will be pursuing issues related to those (they’re already working together anyway), but the seven smaller efforts are also being more modestly funded.

Digital Asia Hub, FAT ML and ITS Rio will be hosting conferences and workshops to which experts across fields will be invited, advancing and enriching the conversations around various AI issues. ITS Rio also will be translating debates on the topics — a critical task, since there are important thinkers worldwide and these conversations shouldn’t be limited by something as last-century as native language.

On the research side, AI Now will be looking at bias in data collection and healthcare; the Leverhulme Center will be looking at interpretability of AI-related data; Data & Society will be conducting “ethnographically-informed” studies on the human element of AI and data — for example, how demographic imbalances in who runs real estate businesses might inform the systems they create and use.

Access Now (which doesn’t really fit in either category) will be working to create a set of guidelines for businesses and services looking to conform to major upcoming data regulations in the EU.

“For this initial cohort, we looked for projects that fit our goal of building networks across fields, and that would complement the work of our ‘anchor’ partners at the Media Lab and Berkman Klein,” said Knight’s VP of Technology and Innovation, John Bracken, in an email to TechCrunch.

“We think it’s vital that civil society has a strong voice in the development of artificial intelligence and machine learning. We see these projects as part of a growing set of researchers, engineers, and policy makers who will be part of ensuring that these new tools are developed ethically.”

Although the funds are in the public interest, they aren’t just handouts; I asked Bracken whether there were any concrete expectations for the organizations involved.

“Absolutely,” he said. “The discussion around artificial intelligence is no longer a far-off, speculative thing. Each of the grants we’re making have deliverables planned for the next twelve months, and we’ll be showcasing them as they launch.”

We’ll hear about them soon, no doubt.

A few million bucks may seem like a drop in the bucket among the herds of unicorns we track here at TechCrunch, but on the other hand it may seem cheap when the studies and events being funded come to fruition and result in the kind of productive dialogue this fast-moving field needs.