Office closures don’t just mean unemployment and uncertainty, they can lead to new opportunities. That’s the case for Mighty Bear Games, a Singapore-based games studio that grew out of the closure of King.com’s local office.

As part of streamlining following its $5.9 billion acquisition by Activision, King.com shut down the Singapore office it picked up when it bought Non Stop Games in 2014. The deal was heralded at the time as a sign of progress in Singapore, that a mighty global player would look at a startup in Asia — but the closure of the studio has led directly to a new (potential) success story from the country.

“[The closure of Non Stop Games] felt like an opportunity we had to seize,” Davis, Mighty Bear’s CEO, told TechCrunch. “It isn’t easy to hire people away from jobs so when people are available you make the most of it.”

The team is now at eight people, with over 50 years of experience in game development between them. Mighty Bear is working on its first release, a role playing game for mobile, which is expected to be launched in test markets before the end of the year. Davis said the studio plans to focus on mobile titles for now. 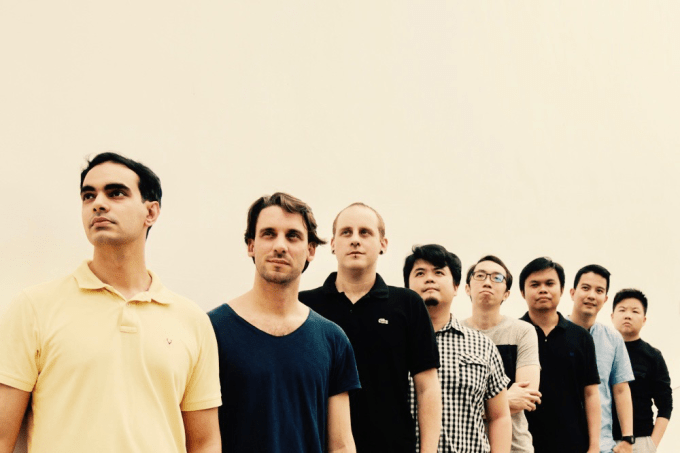 While its target audience is Western gamers, the team decided to remain in Singapore rather than move elsewhere. Well, actually, it was never even in question.

“It’s a great place to live, we’ve all been here a few years,” he added. “We have easy access to Asia, there’s a great talent pool in Southeast Asia, and the government [of Singapore] has been very helpful, too.”

To that last point, Mighty Bear is located at Pixel Studios, a government-backed initiative to nurture digital media startups.

Davis is generally bullish about the prospects of game studios in Southeast Asia, where he believes the quality of finished products is rising. More established role models, such as Thailand-based Playlab, are setting the example and showing that the region can be home to global game makers.