YouTube is showing off a brand new file format for creators who want to check out VR but are intimidated by taking the full plunge with all the crazy hardware and production issues. It’s called VR180, and it’s half of a spherical video.

It’s a simple evolution, but it makes some notable compromises that give traditional and VR viewers some new gains.

In a recent blog post, Google talked about how 75 percent of 360-degree video users only look at the quadrant in front of them when the video starts. Part of that is a testament to people not being in swivel chairs. The other part is that creators still really don’t know what to do with 360-degree cameras, as the format is largely unexplored despite all the noise surrounding it.

That said, 360-degree video will still be alive and well on the site, and YouTube isn’t stepping away from supporting it, but VR180 may make it a bit easier for creators to get their feet wet without taking the plunge all at once. With VR180, creators have a lot more freedom to fall back on the laurels of traditional video capture while also building content that will give something extra to VR users. “Creators don’t have to change their production techniques,” said YouTube’s lead VR product manager Erin Teague.

The best feature of the new format is that creators now have a bit more freedom to share normal videos that give something a little extra to users with mobile headsets like Cardboard and Daydream. Interestingly, YouTube is also making the videos viewable on the PlayStation VR YouTube app, which launched in January.

By only displaying half of the sphere at the same 4K resolution, everything looks significantly sharper and the stereoscopic 3D goes from gimmicky to worthwhile. Meanwhile, views in the app aren’t the pixelated windows they generally were in 360 and are actually tolerable to watch. 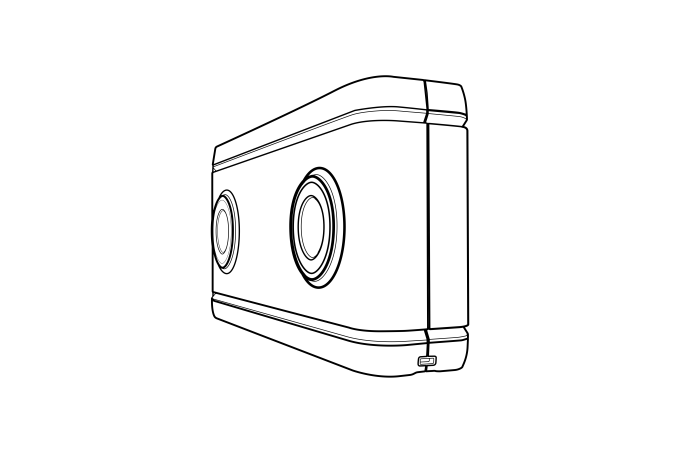 The initiative is a collaboration between YouTube and Google’s Daydream mobile VR division. Daydream is working with camera manufacturers like LG and Lenovo to get VR180 certification on compact dual-lens point-and-shoot-sized devices. These cameras will start launching in winter of this year. For vloggers who can’t wait to check out the new cameras, YouTube will have a few cameras that creators can apply to get on loan.