Local Guides in Google Maps, Google’s gamified program for getting its users to update data in Google Maps and upload photos of local venues, is getting a bit of an overhaul today. Most importantly, Google is changing how it rewards points and how its leveling system works.

Until today, Local Guides users we able to scale the ladder up to the fifth level. Once you hit 500 points, there really wasn’t much motivation to continue given that you had already made it to the top. With this update, Google is adding five levels that take quite a few more points to reach. To make it to Level 10, you need to get 100,000 points. Even getting to Level 7 takes 5,000 points. That’s a lot of photos of Kmarts.

Google is also changing the points system. Some information that has a higher impact for Google Maps users like being the first to add a new place to the map or writing reviews, will now earn you more points. As the company also announced today, guides who get to level four will now get three months of free access to Google Play Music and 75 percent off rentals in the Google Play Movie store. 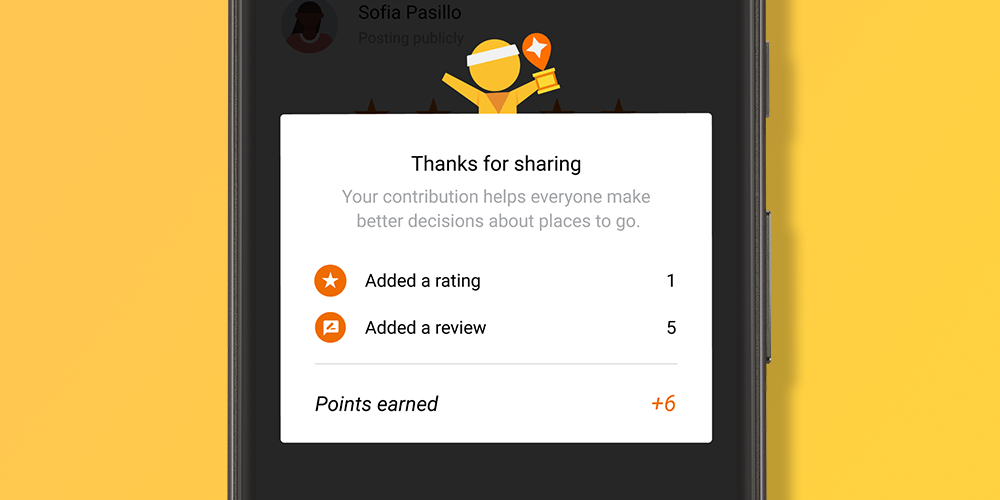