At the very beginning, there were 19 startups. After three days of incredibly fierce competition, we now have a winner.

Startups participating in the Startup Battlefield have all been hand-picked to participate in our highly competitive startup competition. They all presented in front of multiple groups of VCs and tech leaders serving as judges for a chance to win $50,000 and the coveted Disrupt Cup.

After hours of deliberations, TechCrunch editors pored over the judges’ notes and narrowed the list down to five finalists: Collider, Domuso, NuCypher, RecordGram and Sunrise Health.

Applications for the Startup Battlefield at Disrupt SF are now open. Please apply if you’d like to participate.

RecordGram aims to be a mobile recording studio where aspiring artists can find beats, create songs and get signed. It was co-founded by Grammy-winning music producer Winston “DJ Blackout” Thomas; Erik Mendelson, a veteran of radio and digital music; and hip-hop’s Shawn Mims, who is best known for his song “This is Why I’m Hot.”

Collider‘s flagship printer Orchid, which is still in a production-prototype stage, makes metal objects that are on par with those that are injection-molded. Its compact, safe and affordable enough for use in offices or labs. 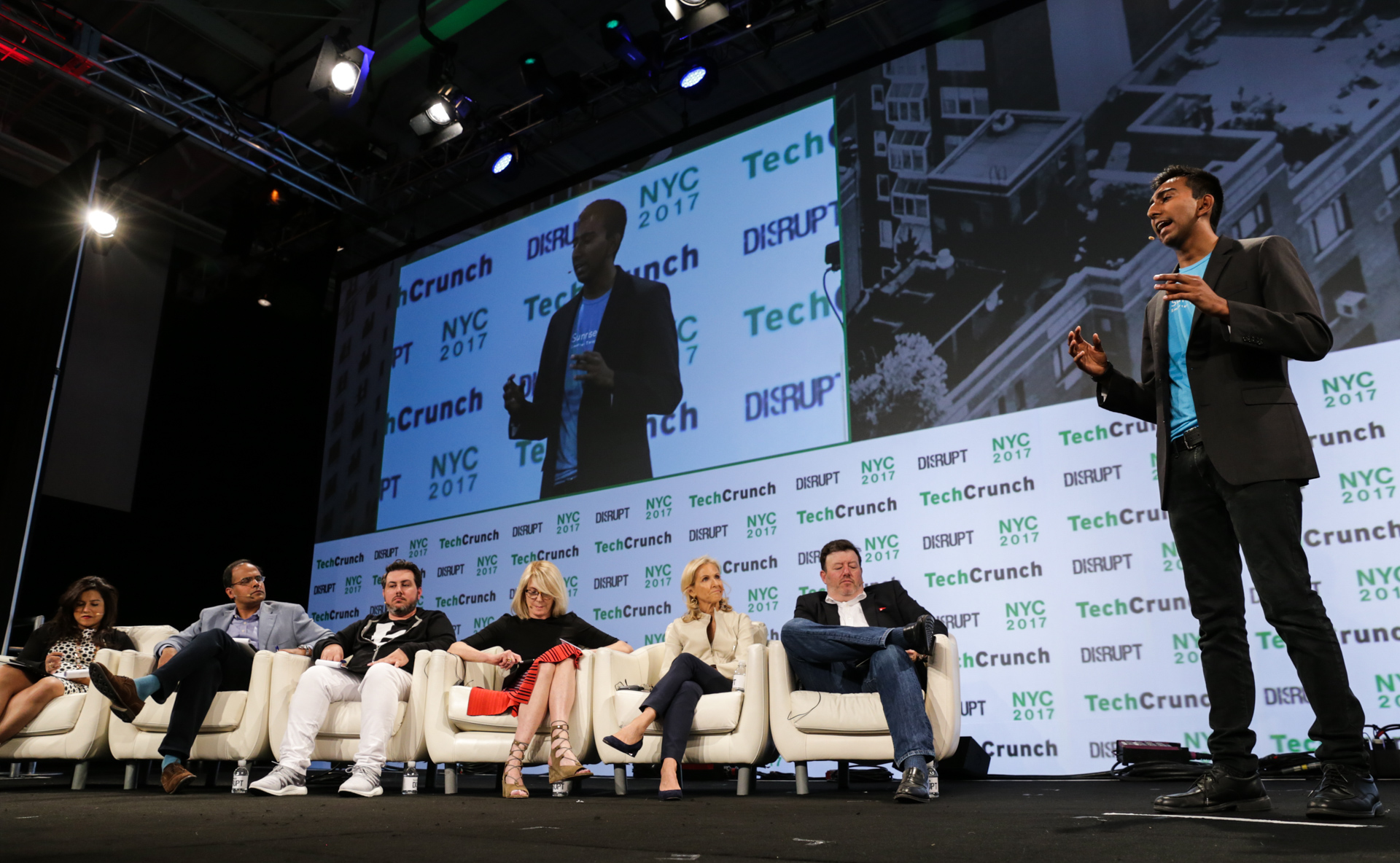