Google today announced a change to its AdSense policy that will remove a limitation previously in place that restricted certain kinds of ads “above the fold” – meaning, visible on a website without scrolling down the page. The company says that it will now allow its 300×250 medium rectangle ads to be implemented above the fold on the mobile web, without resulting in AdSense violations.

These ads take up a good amount of space on a small screen as it is, but at least until today you wouldn’t have to encounter them unless you were scrolling down the page while reading an article. Now Google is saying they can appear on the visible part of the page you see when you first click through to a mobile website. That doesn’t leave much room for content – like the headline, leading image or article text – especially on smaller-screened devices. 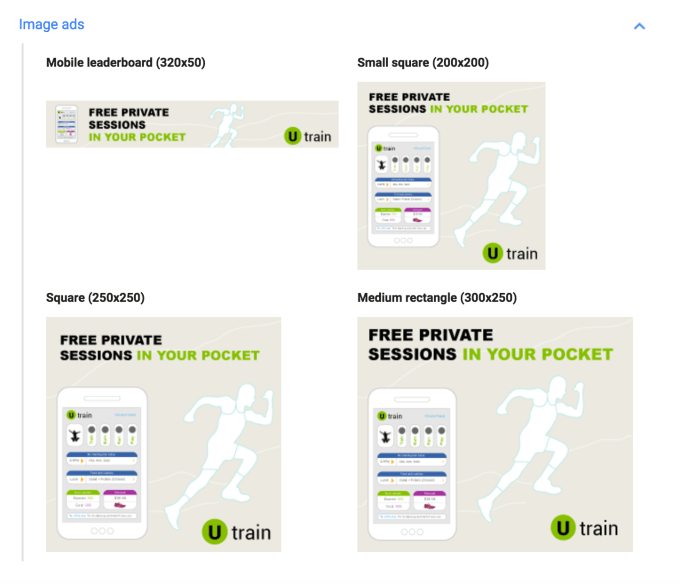 The change may have been partly influenced by consumers’ preferences for larger smartphones, like the iPhone 7 Plus, Samsung Galaxy S8+, Google Pixel XL, Huawei Mate 9, and others that offer more screen space. But according to Google’s announcement, the decision was made because it realized that these ads can be “implemented above the fold in a user-friendly way” where they don’t “annoy, distract, or result in ad performance issues.”

After all, this restriction was originally put in place because it was not user-friendly. A medium-sized rectangle, by its very nature, will push much of the page’s content below the fold, as the ad itself takes up a good chunk of the screen.

As Google’s own AdSense documentation (yet to be updated) explains:

The company had also previously said that a well-placed 300×250 ad could have a higher RPM (revenue per 1,000 impressions – an ad’s estimated earnings for every 1,000 impressions.) And it noted that its own research indicated that a 300×250 ad unit placed just below the fold could generate an approximate 50 percent viewability rate. 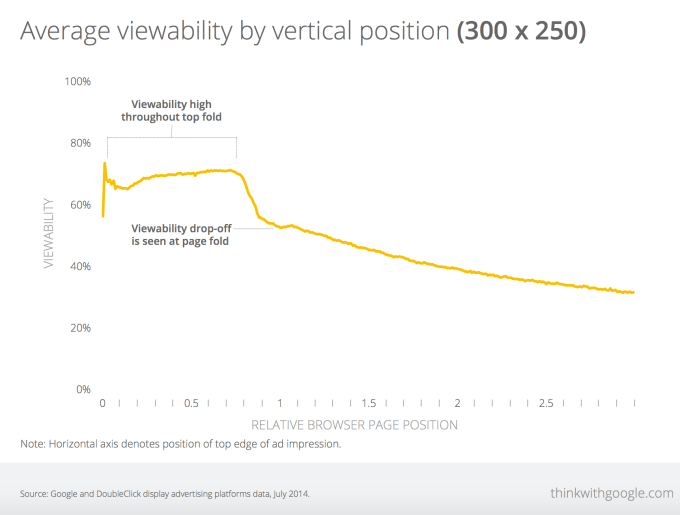 Google, in today’s blog post, encourages publishers to still be “vigilant” to ensure mobile site layouts don’t cause ads to push the page content flow the fold in a way that could lead to accidental clicks, and it recommends that site content should be clear and accessible above the fold.

But it’s hard to square up those suggestions with the removal of the very restriction that would actively enforce the desired behavior.

Many of Google’s plans for the mobile web have user-friendliness in mind – its AMP pages are faster loading on mobile and not covered in slow-loading ads (even if they’re not the best deal for publishers), and its plans to include an ad-blocker in Chrome would further help remove the sorts of frustrating ads users today face.

But at the end of the day, Google is an advertising company. This new move speaks to its need to put dollars over users, at a time when Google’s cost-per-click continues to decline – a drop that Google has been staving off with more impressions, keeping Wall St. happy. And allowing these sorts of ads above the fold will certainly lead to more impressions, and likely more clicks, too.