It’s no secret that Facebook is highly interested in bringing internet connectivity to more people — even in very remote areas where traditional technologies don’t typically work. To do this, the company has recently focused on its Aquila drone and many of the back-end radio technologies that are necessary for bringing wireless access to more users. Today, at its F8 developer conference, the company provided an update on the state of many of these projects.

The highlight here is probably the fact that Facebook’s millimeter-wave (MMW) radio technology, which can be used for drone-to-ground communications or for more traditional terrestrial applications, keeps getting better. Last year, the team was able to set up channels with data rates of up to 20 Gbps over about eight miles. That’s a lot of bandwidth, but as the company announced today, its MMW technology has now hit 80 Gbps.

More impressively, it’s also been able to establish a 16 Gbps link between a ground station and a small plane that was circling almost five miles away. That’s the first time Facebook has demonstrated that it can use this technology for its drone project, too, where it can be used as a backup to the optical system the company is developing simultaneously (which doesn’t work so well when it’s cloudy and foggy). 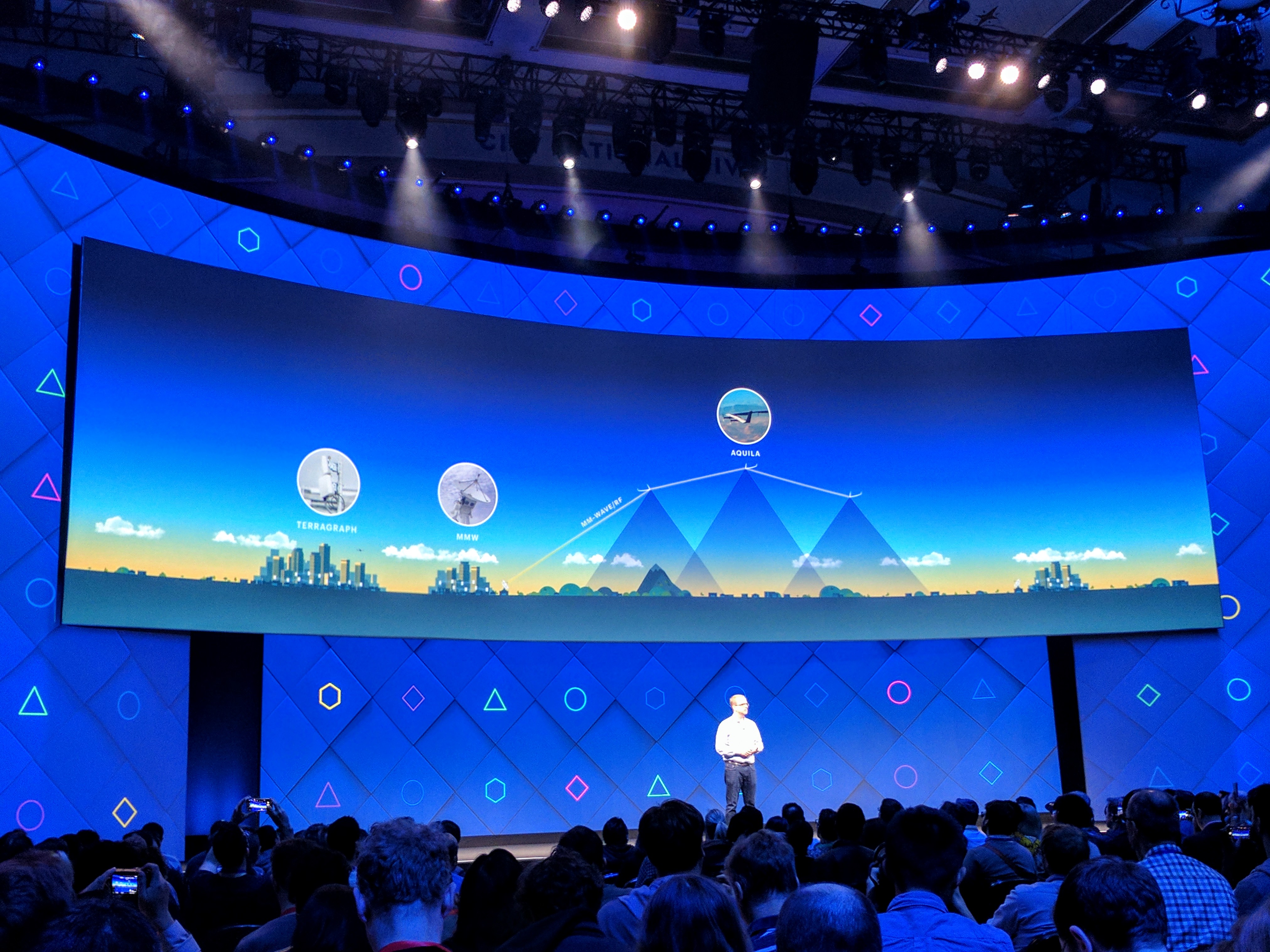 As Facebook’s director of its connectivity programs Yael Maguire writes in today’s announcement, this technology is part of what he describes as a “building block strategy.” The reason for this, he writes, is that there is no silver bullet for providing connectivity everywhere and that it will take the interplay of many technologies. “Rather than look for a one-size-fits-all solution, we are investing in a building block strategy — designing different technologies for specific use cases which are then used together with partners to create flexible and extensible networks,” Maguire writes. 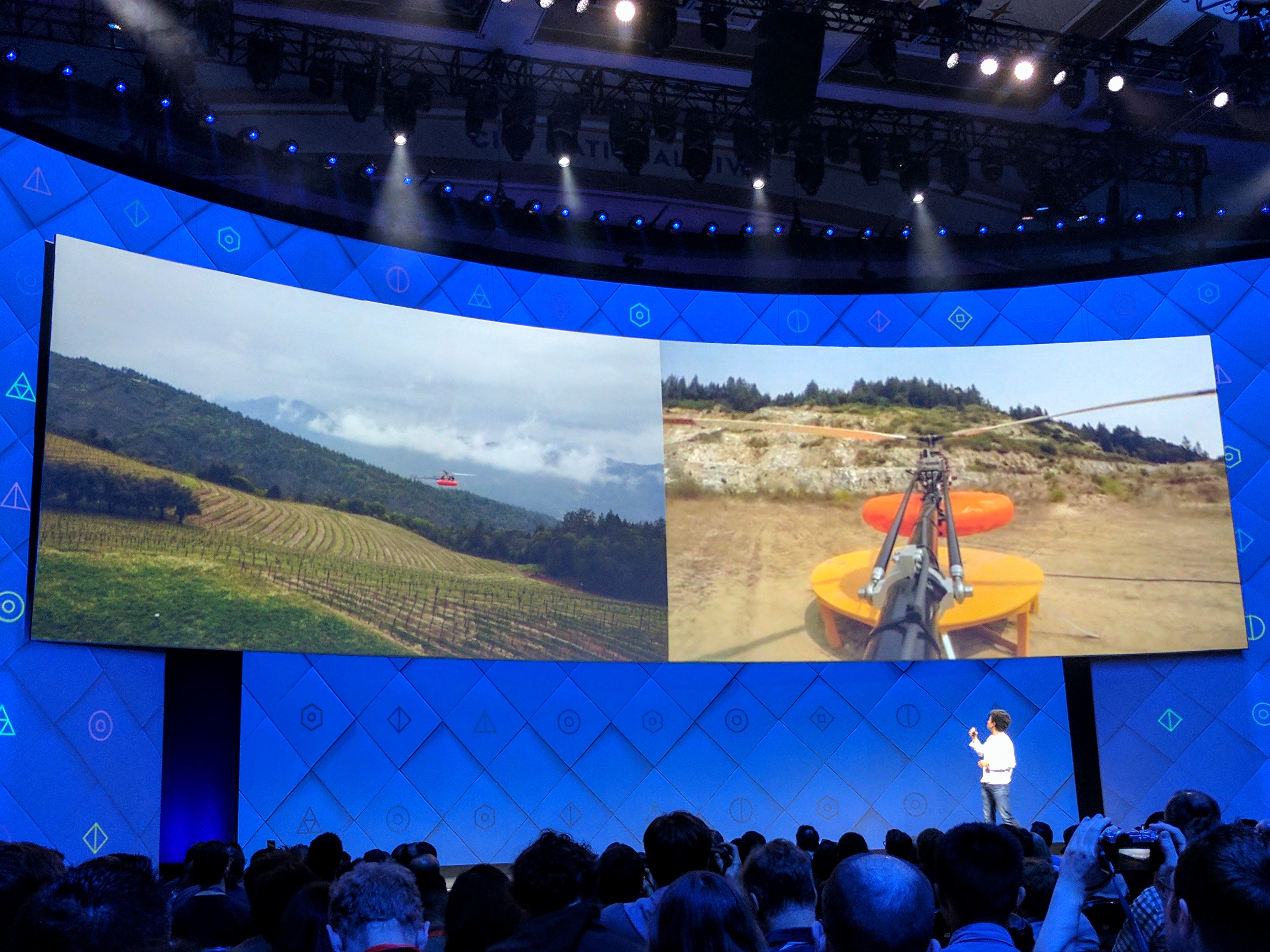 In addition to these projects, Facebook also today announced that it is working on a tethered drone system that can hook into fiber lines, take off and then provide wireless connectivity from there. During his F8 keynote, Maguire noted that the company is working on this in order to provide connectivity during emergencies. Details about the project, however, remain sparse, though we expect Facebook will provide more information in the near future. 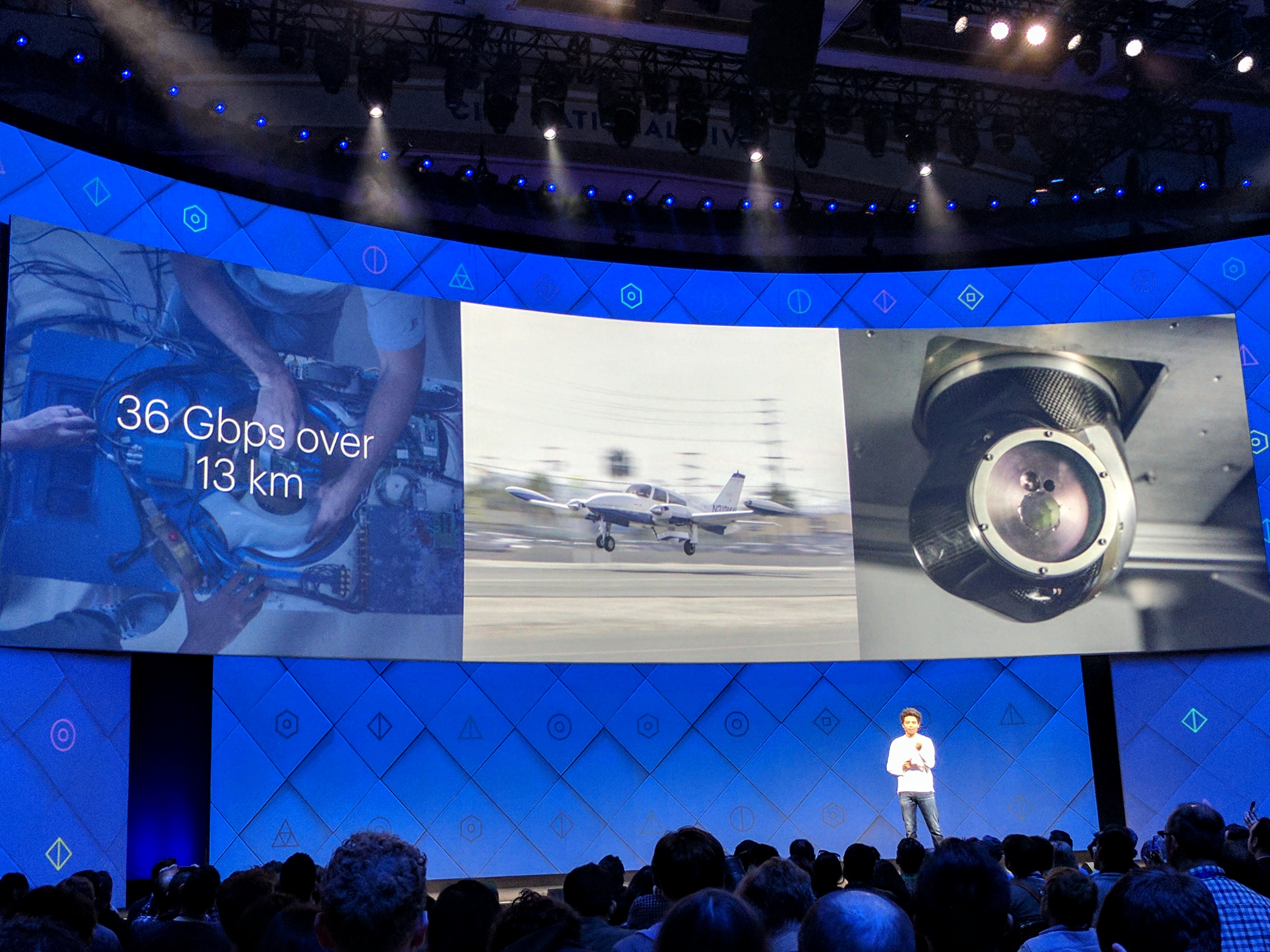