Making the character models you see in games is a very involved process, and as a few recent titles have shown, the faces especially are hard as hell to do right. The folks behind Epic’s Unreal Engine, which powers more than a few of those games, have kindly offered a ‘photorealistic character sample’ — a Rob Lowe-looking dude who looks almost real enough to touch. Almost.

Here he is deep in thought — so deep, in fact, he isn’t breathing:

That’s because animation is another discipline for another time. And anyway, Rob here isn’t meant to be some kind of benchmark in realism.

No, plenty of movies and games have models and lighting just as good as this, and better. But this face comes with all its bits and pieces explained by the wizards who made it, so you can try your hand at modifying it or building your own.

“The purpose of sharing this content is to empower anyone to learn from, explore and deconstruct Epic’s professionally created materials and models,” reads the blog post announcing the model’s availability.

It’s interesting even as a layperson to see the amount of care that goes into every little piece of this model, from realistically shading hair to self-occlusion on the eyeball. Try scrolling through the documentation here, but don’t expect instructions on anything but realistically creating this particular white guy. 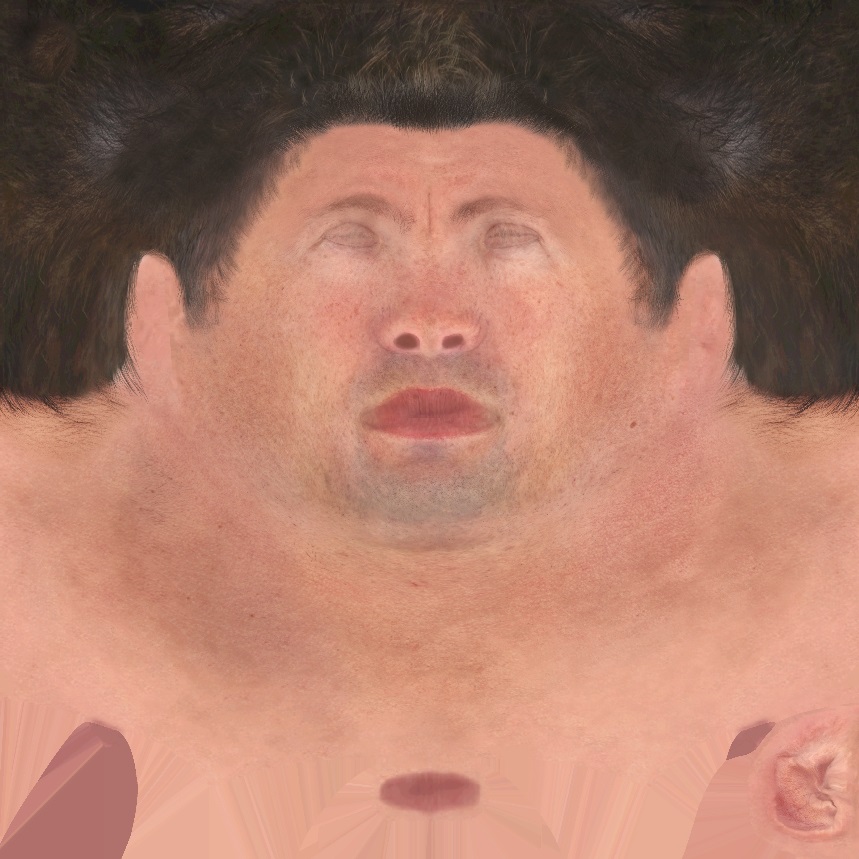