Buffy Li was very patient when she took time off from her Spring Break to talk to me.

Li, an 11th grader at Santa Cruz’s Kirby prep school, spent most of the week off coordinating the launch of her new app, TagDat. While she’s stressed about getting her ducks in a row, the app is actually the second startup she’s worked on, so she knows how it goes.

As one of the founders of TagDat, a nascent would-be Yelp competitor with $280,000 in pre-seed funding, Li doesn’t have time for much of a social life. She does, however, manage to dutifully maintain an Instagram account for her cat, a cornflower blue-eyed ragdoll named Bailey (at the time of writing, Bailey had 27,400 followers). 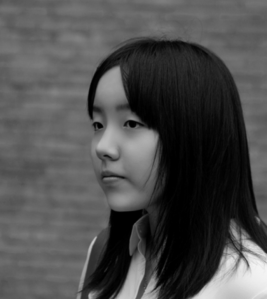 Prior to TagDat, Li taught herself app design with her first app, Haorizi, a Chinese social network for women, when a family friend needed to bring another designer in to collaborate with the company’s existing team.

“I have always been interested in all kinds of designing,” Li said. “I’ve tried a lot of things in the past, drawing, oil painting and whatnot. I really love UI/UX design for websites.” 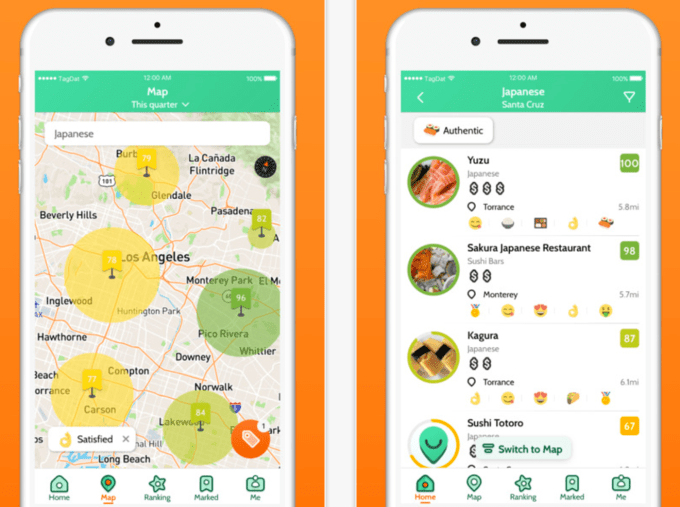 Just three years ago, Li’s family moved to Santa Cruz from Wuxi, “a fairly small but developed city” near Shanghai. Since moving, she’s been balancing her intercontinental work travel with her other responsibilities, like AP Physics.

After the TagDat team got a prototype off the ground, they connected with Shanghai Man Feng Asset Management Company, which chipped in $250,000 in a pre-seed round.

“We presented them with the idea, and we had a working prototype at that time,” Li recounts. “Both my partner and I got to give the pitch. We divided it half and half and I covered the technical design side and he covered more the marketing side.”

In an industry often openly hostile to women twice her age, Li hasn’t had much trouble proving herself. “In most encounters I’m really lucky that people really take me seriously and that they believe in what I’m doing.” Li noted that any skeptics went quiet after the app raised its initial funds. 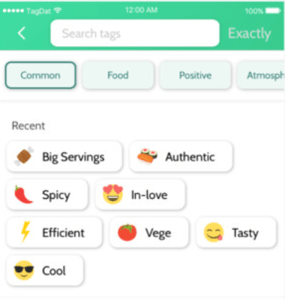 TagDat departs from Yelp’s mold in a few ways. For one, it’s bright and playful, more like Foursquare but without the gamification or identity crisis. But the core difference is that TagDat relies on tags rather than text. It’s like the emoji equivalent of local business reviews, letting users rate a place with at-a-glance descriptors like “spicy” or “authentic” rather than digging through a bunch of not very searchable words.

If you ask Li, Yelp buries its most useful information, and even when it doesn’t, “the results aren’t very good.” Of course, as a new local reviews app, TagDat needs to fight an uphill battle to populate its database. For now, it will rely on a combination of external listings like Google Places mixed with data from alpha/beta testers.

Because pre-determined tags can be parsed even more easily than text, TagDat plans to analyze how users describe its listings and sell detailed analyses to the businesses it lists rather than relying on advertising revenue.

Li and team believe that the pressure for businesses to advertise is biased toward established companies, and that can dampen the success of up-and-coming businesses. While the release is only in beta, the team is already working on the app’s next set of features as it seeks to raise around $4 million in a proper seed round.

Unlike Li’s first app, TagDat will target a U.S. market, hoping to create some interest where Yelp has gone stale. The beta is available in the App Store now and you can follow Bailey the cat at @baileyragdoll.