Snap Inc., the parent company of Snapchat, had a stellar first day in its public debut on the New York Stock Exchange, popping 44 percent. The self-proclaimed camera company that began its roots as an ephemeral photo-sharing app first priced its IPO at $17 per share on Wednesday. The stock opened at $24 and closed the day at $24.51. The company’s market cap is being reported as $34 billion (fully diluted).

Many questions still remain for the future of Snap, like how it plans to grow its user base and ultimately become profitable. But investors are betting big on 26-year-old Evan Spiegel and the company’s promise of innovation. While it’s too early to know exactly what will happen to Snapchat, going public is a significant milestone. Here are nine public companies that Snap is more valuable than on its first day as a publicly traded company. 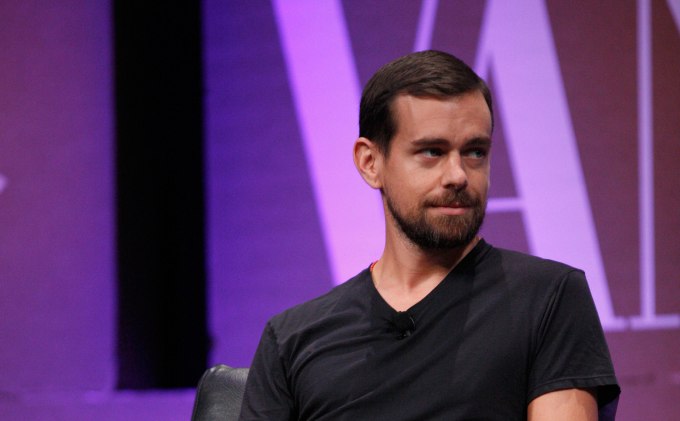 A worst-case scenario for Snap would be to mimic Twitter’s highly anticipated 2013 IPO. The company was off to a soaring start, but struggled to grow its user base over the years. 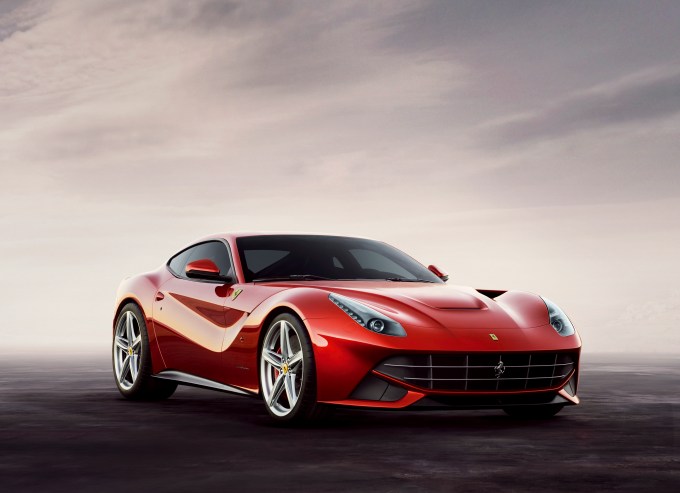 Snap is more valuable than Italian sports car manufacturer Ferrari ($RACE), which went public in 2015 after separating from Fiat Chrysler. 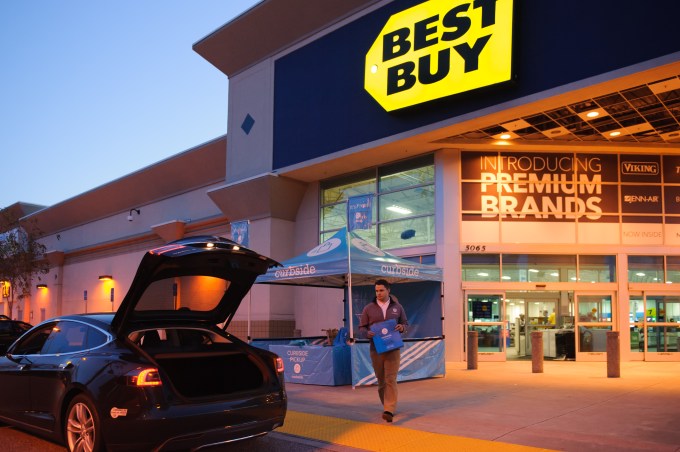 Consumer electronics and entertainment retailer Best Buy went public way back in 1985, but today is less valuable than the photo-sharing app that has only been around for six years. 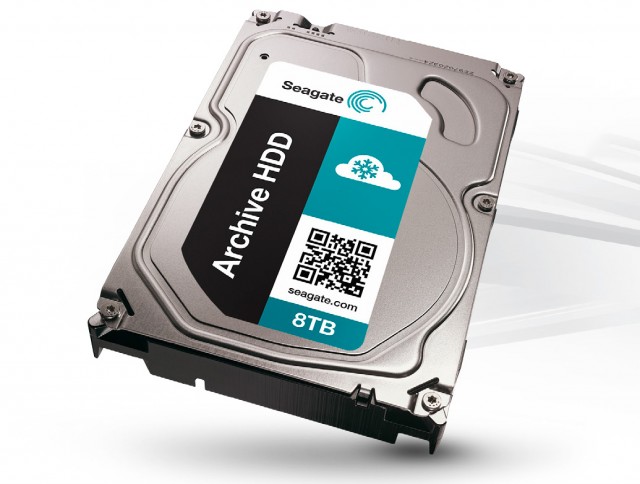 Seagate, best known for its hard drives, has seen revenue fall over the past few years. The data storage solution company went public on the NYSE in 2002, but has been eclipsed by other, sexier cloud storage providers. 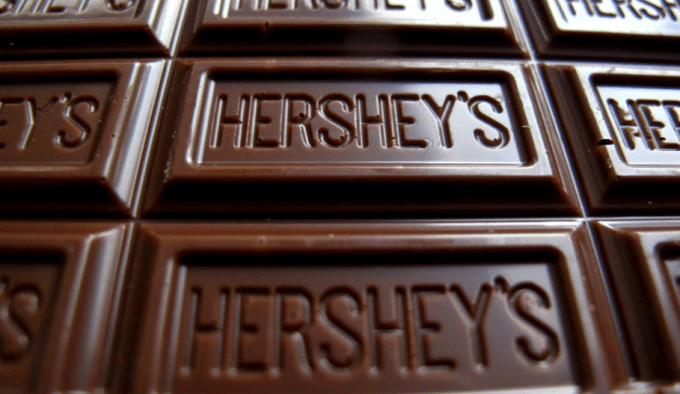 Snap is about twice as valuable as The Hershey Company, which went public in 1978. To put this into perspective, Hershey owns more than 80 brands, including Reese’s, Jolly Rancher, Kit Kat and Twizzlers.

On its first day as a public company, Snap was more valuable than a media conglomerate that split from CBS in 2005. Viacom is one of the world’s largest broadcasting and cable companies, with brands including MTV, BET and Paramount Pictures. 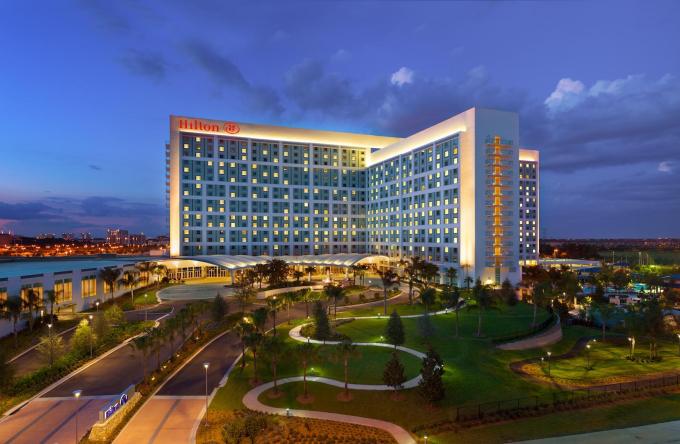 Snap is more valuable than Hilton Worldwide, the hospitality company. Hilton owns a network of more than 4,000 hotels, resorts and timeshare properties. 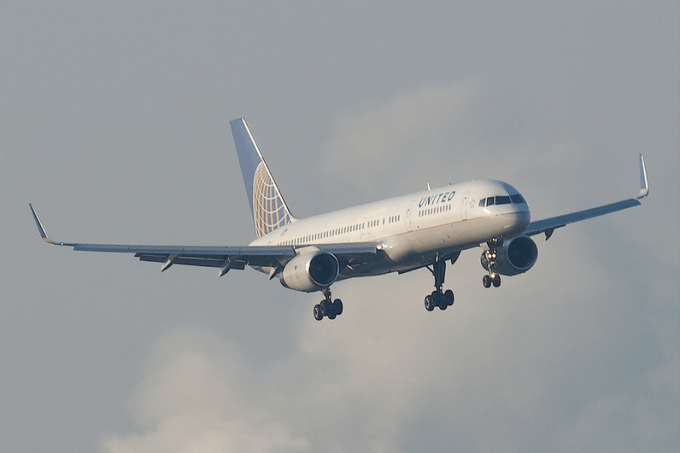 Snapchat is more valuable than the combination of two major airlines, United and Continental, which merged in 2010. 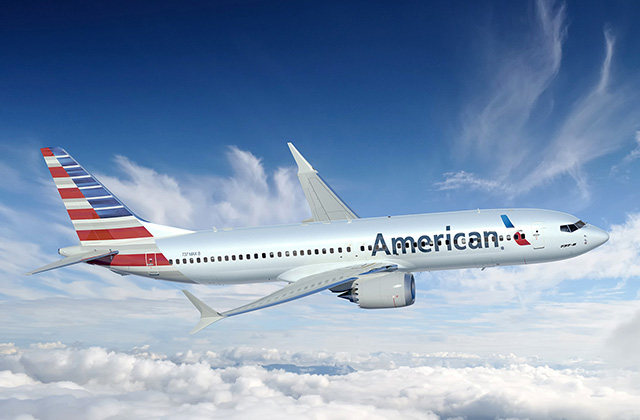 American Airlines is a popular airline brand, but it has struggled financially in recent years, at one point even filing for bankruptcy. The company has been able to turn things around and has improved its position on the stock market.