When Microsoft launched the Surface line back in 2012, its combination of a tablet and keyboard cover (married with a smart kickstand), was innovative. With it, Microsoft surely hoped to kickstart a bit of innovation in what had become a rather stale market for Windows laptops and an almost non-existing market for Windows tablets. Instead of innovation, though, what we’re seeing now is a plethora of bland Surface clones. Microsoft created the market and everybody is following — but few offer any compelling reason to buy their products instead of Microsoft’s original (which is now in its fourth generation).

All of this was true for the early Surface clones and it’s once again on full display at the Mobile World Congress in Barcelona this week. Instead of launching a major flagship phone, Samsung’s brought its newest Surface clone to the show: the Galaxy Book (a name that’s eerily familiar to anybody who still remembers last year’s Huawei Matebook). Like every good Surface clone (including Samsung’s earlier attempts), it runs Windows 10 and comes with a detachable keyboard cover. The new keyboard cover is better than the old keyboard cover. It also features a stylus — the S-Pen, just like virtually every other Surface clone. And it has a nice screen.

Not to be outdone, HP also brought a new 2-in-1 to the show: the Pro x2. It’s got a 165-degree kickstand, and a detachable keyboard cover, and a stylus (though it’s a nice Wacom one). To be fair, it also has a few features specifically to the enterprise market, like a replaceable SSD drive,  and a fingerprint scanner. 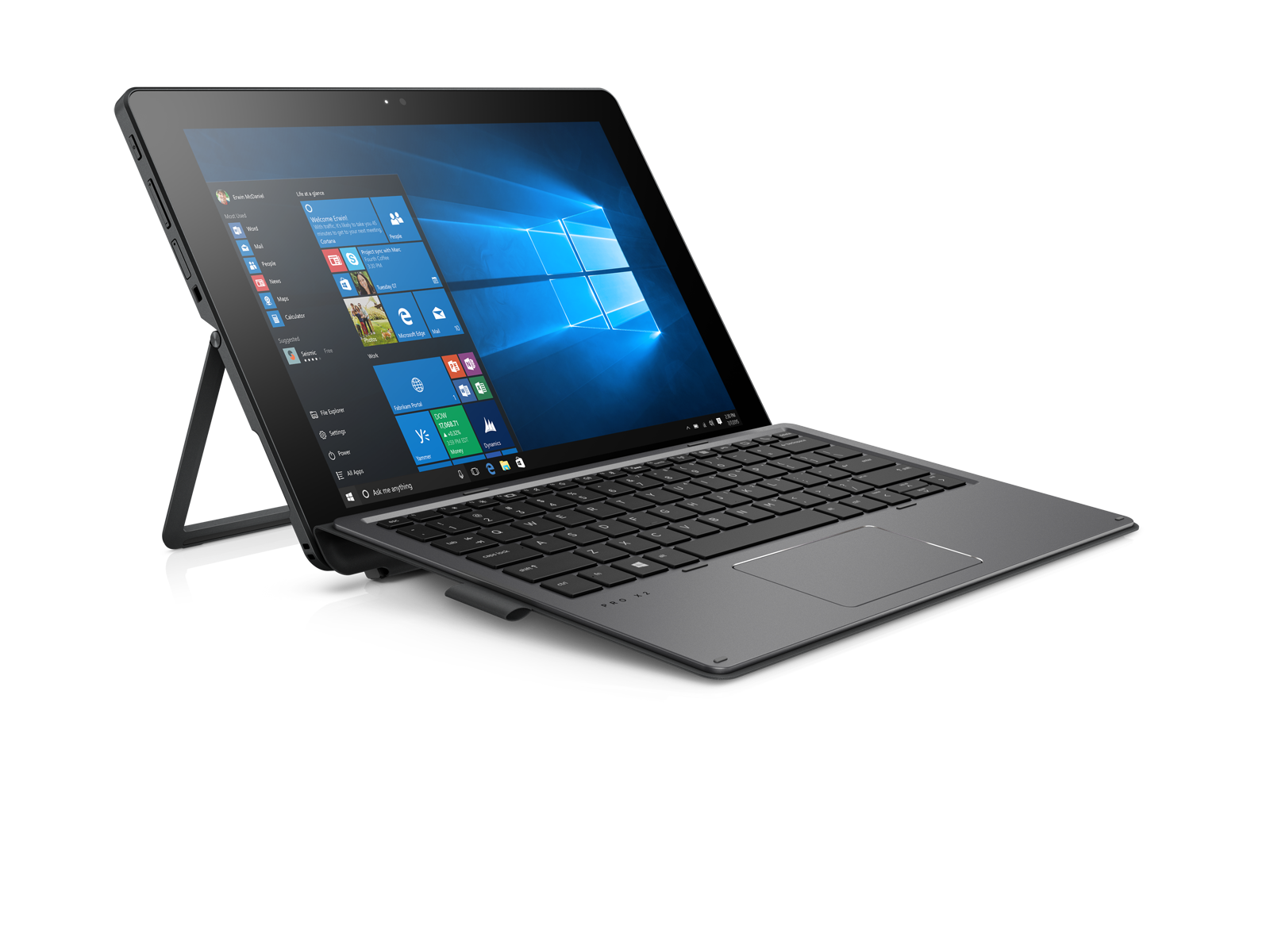