Everyone is excited about the Nintendo Switch, but the company continues to be cagey about critical details like the resolution, the presence or absence of a touchscreen and so on. Well, speculation will certainly heat up with the appearance of a nearly 150-page patent application that gamers are still poring through for hidden info.

The patent document, which was filed in June but only today made public, was posted to NeoGAF’s forums, where everyone promptly lost their minds. It’s worth noting that features aren’t confirmed just because they’re in the patent; Nintendo could easily be planning ahead or just protecting implementations of scrapped ideas. But there’s still lots of good stuff here.

Perhaps the biggest potential revelation is that there are references to a touchscreen:

The main unit includes a touch panel on the screen of the display such that display functions as a touch screen. The touch panel may sense position, pressure or other characteristics of touch. In the present embodiment, the touch panel is of a type (e.g. the capacitive type) that enables a multi-touch input.

This would open up all kinds of possibilities: ports of Wii U games, 3DS games on the Virtual Console and, of course, all the gameplay elements that touchscreens bring. Try not to get too excited, though — this may have been one of the features cut to save cost and development time. 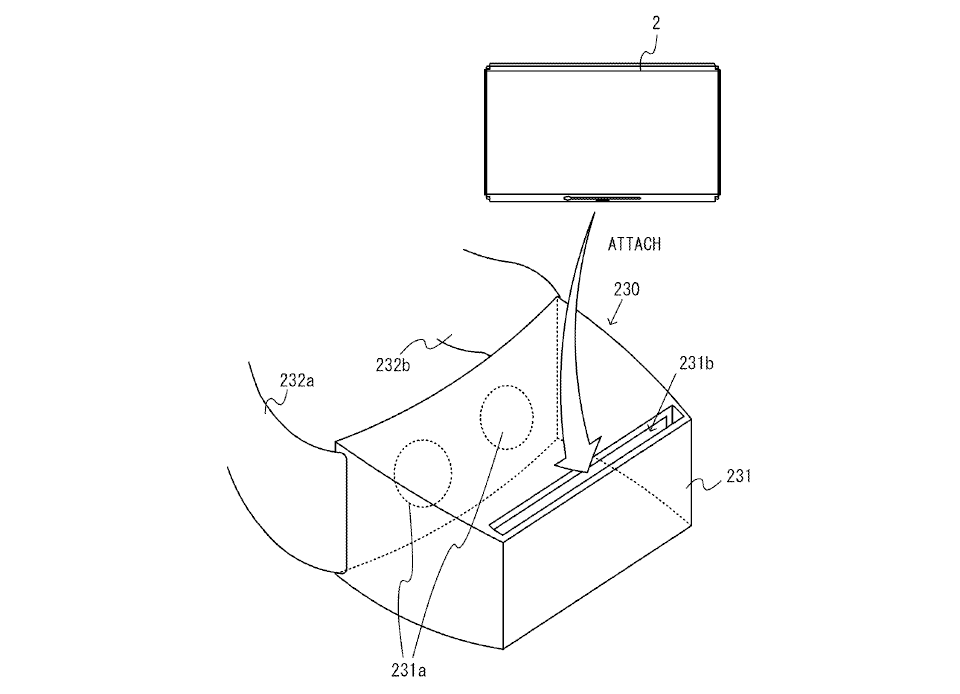 A head-mounted display unit that would use the Switch in “portable mode” (i.e. tablet form) as a VR platform is also shown. This is surprising for two reasons — first, it’s some of the first attention we’ve seen Nintendo give to VR at all. And second, because it really wouldn’t make a very good VR headset! Rumors give the Switch a 720p or 1080p display, which is just fine for playing games at handheld distance, but up close the pixels would be enormous.

The Joy-Con controllers, although I suppose that’s redundant and I should just call them Joy-Cons, have some new features, as well. Multiple shoulder buttons are shown, which makes each one a more complete device when used independently, and there are also references to motion controls and IR position-tracking being built in. Just what they would be used for remains a mystery, but it does open up the possibility of Wii-like gaming or at the very least in-game motion gestures. NFC and vibration are also mentioned. 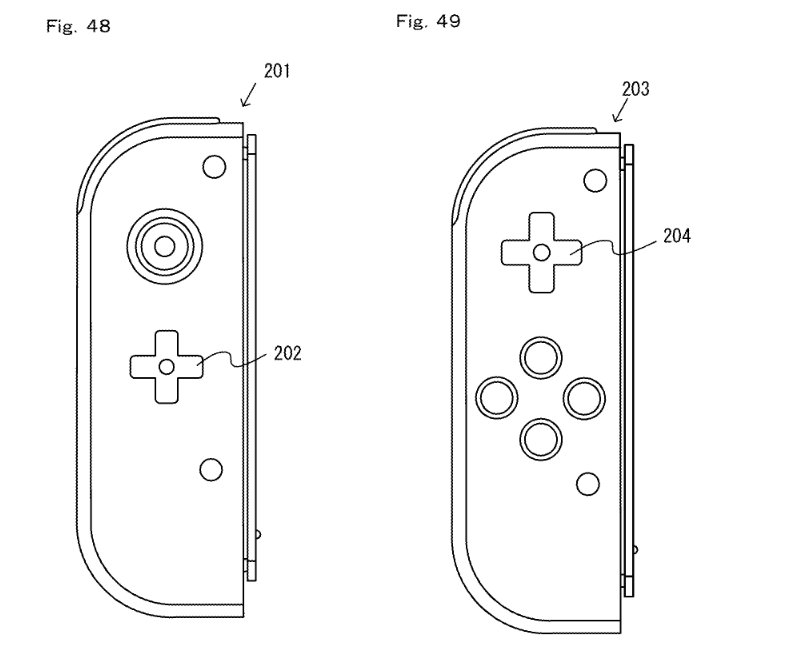 The things most likely to be real are these alternative Joy-Cons, with directional pads instead of or in addition to the analog stick. Everyone will want these, because they’ll be much better for playing classic games, and some just prefer them.

Not much was revealed in terms of specs, but there are a few nuggets that seem worth counting on, such as that there seems to be an SD card slot for easy storage expansion, and that USB-C appears to be the interface used for connecting to the dock.

As far as performance, the Switch will have two distinct modes, “console” and “portable,” and in the latter mode the fan (suspected but now seemingly confirmed) will be limited in its RPMs to reduce noise. But because of battery and heat constraints, it’s reported that the Switch will run in 720p while acting as a handheld. The dock switches the output to 1080p and adds extra cooling power.

Although the Switch definitely makes some compromises, it’s looking to check quite a lot of boxes on gamers’ wish lists. We’ll know next month how many of these features made it to the final product. Search for patent number 20160361640 if you’d like to scour the document for more.