We’re all curious to see whether Light’s crazy 16-lens camera can live up to its own hype, but it looks like we’ll have to wait just a little bit longer for the already-delayed gadget. On the bright side, so to speak, the camera is getting a significant improvement to its many lenses’ apertures.

In a blog post, Light’s creators write that they had originally planned on having the camera’s 16 modules — 5 at 28mm, 5 at 70mm, and 6 at 150mm equivalent — at a fixed F/2.4 aperture. Those have now been opened up to F/2.0, a significant improvement, although exactly how significant is hard to say, since comparisons with traditional cameras probably wouldn’t provide much insight.

Still, it’s good news for image quality and versatility, especially in low-light situations. What spurred this change is unclear, but its announcement now adds a sugar coat to an ever so slightly bitter pill delivered later in the post. 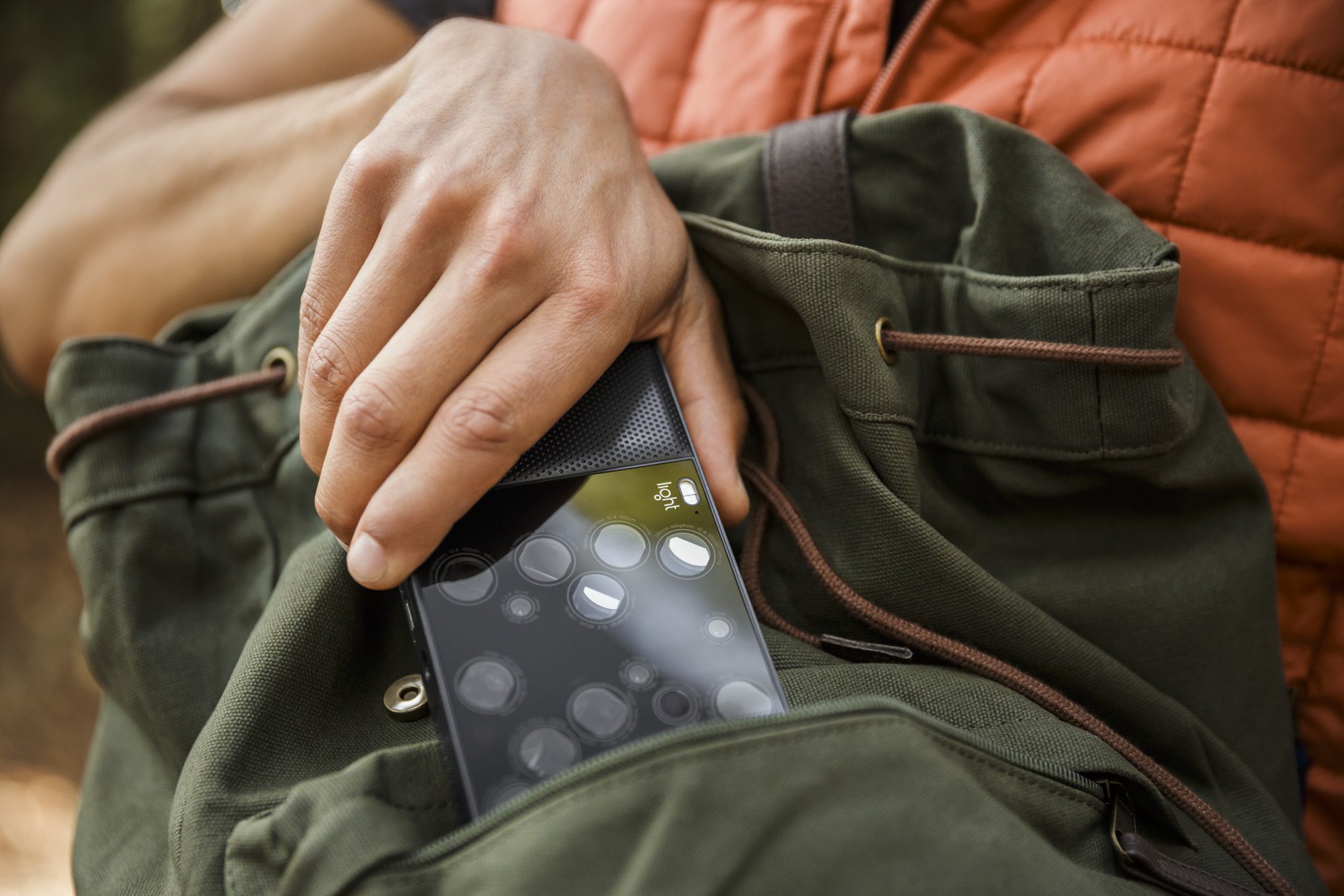 The L16, you see, was originally slated for delivery over the summer, but high demand meant some got a fall shipment date instead —  and then late this summer it was delayed until “Early 2017.” The latest blog post drags it out just a bit more: “We are on track to begin mass production of the L16 early in the second quarter of 2017.”

Now, I might be overthinking this, but I feel like once you get out of the first quarter, it’s no longer early 2017, and since that’s just the beginning of mass production, you may as well expect the camera to really start shipping in mid 2017. Light contacted me to say this date change really isn’t a delay, just a clarification of the earlier estimate; to me, 2Q seems a further away than “early 2017” and thus a longer wait than was suggested before, but perhaps I’m being ungenerous.

“A more detailed production schedule” will come in January, so we’ll know more then. In the meantime the company is starting beta testing (apply here) and has released some high-resolution images from test hardware for pixel peepers to tear apart here — JPEGs but no RAW, alas. (They look a little noisy to me if I’m honest.)

Lastly, there’s a lovely looking video that explains how the camera’s many-lens philosophy better in 2 minutes than I probably could. Worth watching in 1080p at full screen — hats off, whoever made this!