The first whole human genome sequencing cost a whopping $2.7 billion. That didn’t bode well for making any breakthroughs on genetic disorders. Luckily, the cost has dropped dramatically since then, leading to a new breed of consumer genetics startups taking a deeper dive into all the double helix’s that make up you.

Genos is one of those startups using a next-generation sequencing process to both give you a good idea of your heredity on a deeper level and give researchers a crowdsourced genetic map to help with disease discovery.

The startup says it will sequence your whole genome in the near future, but is starting by sequencing your exome — or all the genes that translate their information into proteins in a genome. The exome is especially important in discovering diseases caused by rare genetic variants. 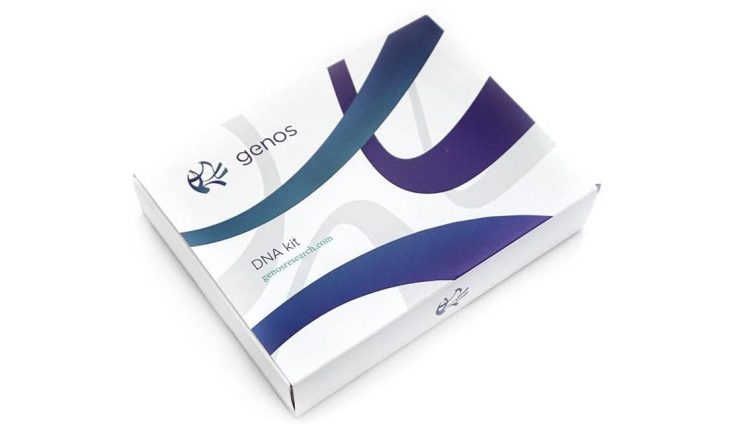 So instead of giving you information in SNPs (or “snips”), you get a voluminous amount, adding richer detail to your genetic makeup.

23andMe recently halted this type of next-gen sequencing and founder Anne Wojcicki called it “the hot, shiny object” of the industry at the WSJD Live conference last week. “But what you’re going to do with all that information is extremely complicated,” she said, adding that her company doesn’t want there to be any ambiguity in the results.

Next-gen sequencing could tell you there’s a very slim chance you’ll get a certain form of breast cancer, for instance. But, as Wojcicki pointed out, it’s not clear what you might need to do about that information — if anything.

However, there are plenty of others working on ways to offer up deeper data, should you want it. Like Genos, Color Genomics, Helix and Veritas are all betting on the newer and more liberal sequencing techniques to fish out information and give us a better understanding of our chances for disease.

Each of these newer genetics startups has a different approach to gathering and implementing the data. Genos is creating a map by encouraging individuals to aid the research process. 23andMe and other genetics startups do this to some extent by asking participants to voluntarily take a quiz or opt-in to a certain study. But, instead of asking people to sign a blanket consent form, Genos plans to incentivize people by paying for their information each time.

Will the economics work? That part is unclear. How much Genos will pay is up for debate at the moment, though the company says it will be revealing how much participants could expect to make closer to its official launch a few months from now — it’s also worth noting that plenty of genetics companies are currently getting voluntary information for free.

In the meantime, Genos is gearing up for that aforementioned launch and just closed on a $6 million strategic investment from cancer discovery platform NantOmics. Its advisory board also includes George Church, a leader in genomics research who helped initiate the Human Genome Project; Nobel prize winner in economics Alvin E. Roth; and former Uber exec Mina Radhakrishnan, who is now an EIR at Redpoint Ventures.

Other genomics startups have raised more and are further along in deploying their products, but Genos’ approach to gathering data by paying for it seems an interesting one, and the company has a good team behind it. We’ll just have to see how it goes.