The update isn’t just about Stranger Things, though. Google also packed a few new features into this new version. With this update, you can now directly reply from your notifications on Android and iOS. On Android N, you get support for split-screen mode (which was oddly missing from the first release) and app shortcuts, which pops up a list of your favorite contacts when you long-press the Allo icon on your home screen. iOS users now also get to draw on their photos before sending them to friends, a feature that was already available on Android. 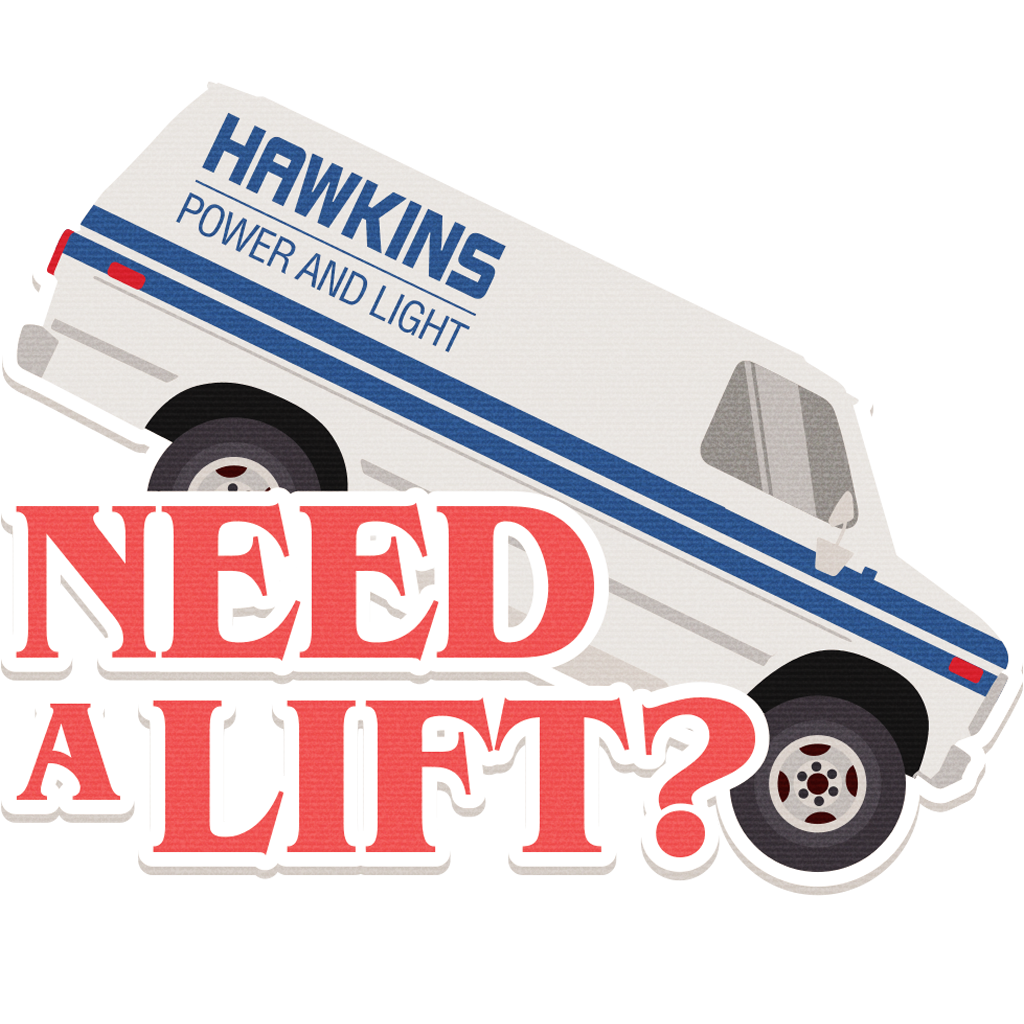 As for the Stranger Things tie-in, Google tells me you can now ask the Google Assistant a few questions about the show, too (“Where is Will?” and “What’s the password to Castle Byers?”).

If you’re in New York, you’ll be able to participate in a Stranger Things scavenger hunt today. To get the first clue, ask the Assistant “Where is Barb?” Once you follow the clues (keep an eye on the Assistant’s suggestions, too), you’ll find a vending machine (we know where it is, but we’re not telling). In the worst case, you get a physical sticker once you arrive there. In the best case, you can get some real prizes, too. 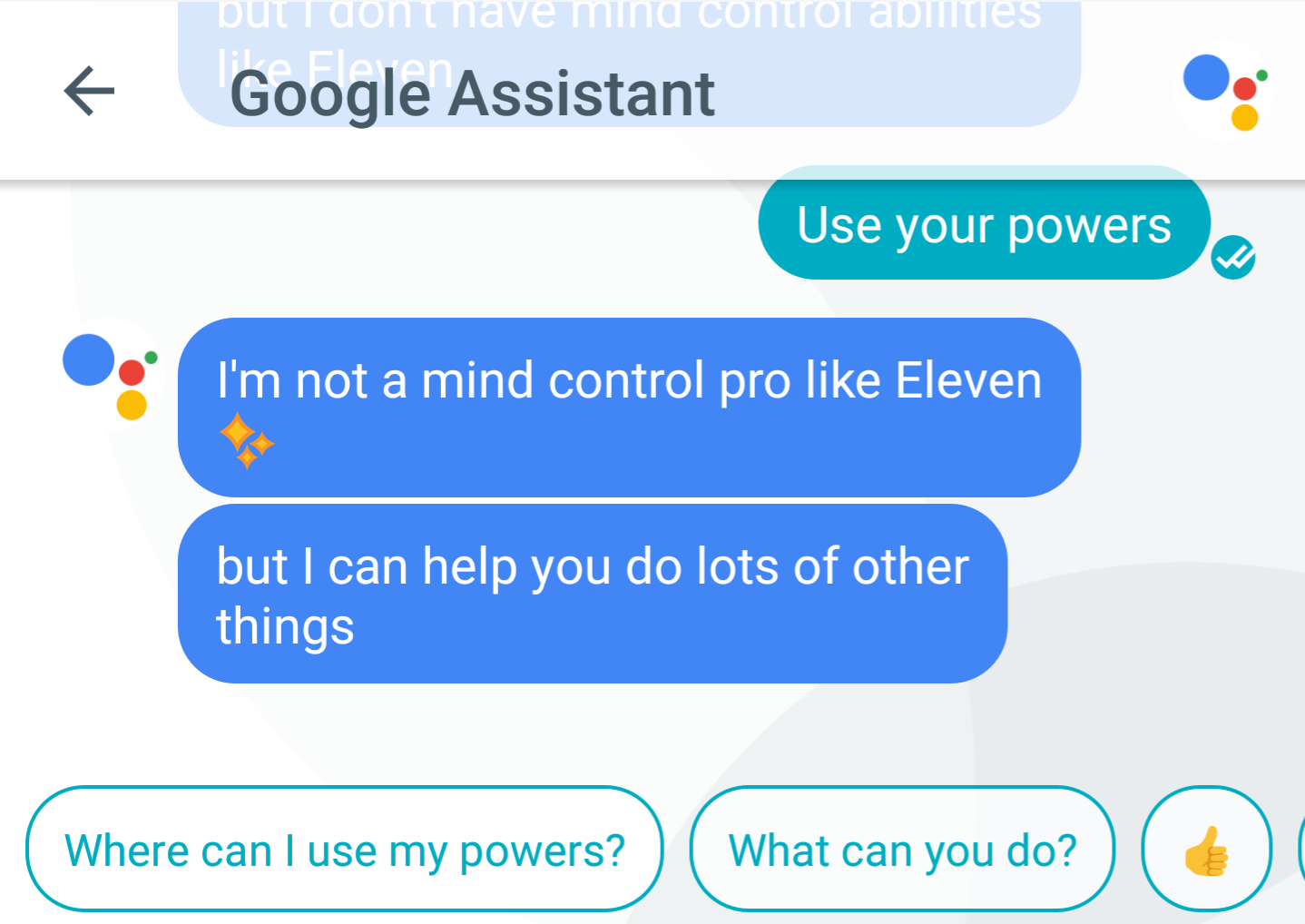 Google’s strategy with Allo (and its companion Duo video chat app) is to replace Hangouts in the consumer market so it can position the older Hangouts apps as its more business-focused service. Unlike Hangouts, Allo is also bound to your phone number and not your Google account. I’m not sure how well that’s working yet, to be honest. Allo is a perfectly competent chat app, but I don’t see a lot of real world usage just yet and Google hasn’t made any stats available yet that would allow us to compare its usage to competitors. Gimmicks like today’s Stranger Things tie-in clearly show that Google knows it still needs to create more awareness for the app.